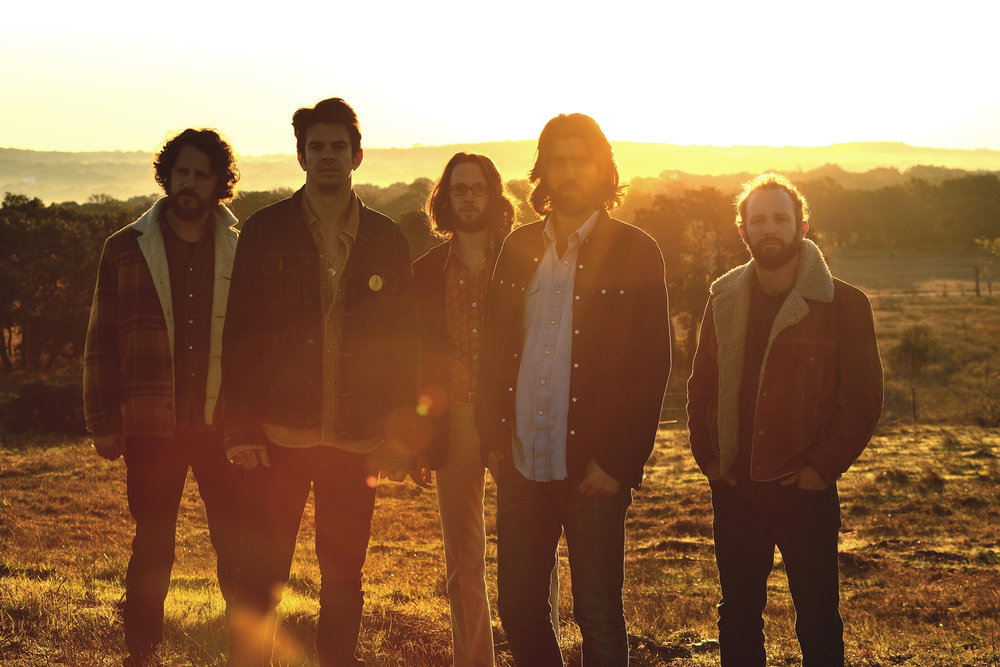 Literature has been a strong influence on music and life in general. I really fell in love with reading at a young age, devouring everything from Inside Pro Football 1985 to The Three Investigators series. I had a great 20th century literature course in high school with a teacher named Chuck Wettergreen, who really encouraged me to fuse my love of playing music and writing songs with literature. We tackled everything from Arthur Miller’s The Crucible to As I Lay Dying by William Faulkner. Writers such as Kerouac, Burroughs, and Hunter S. Thompson have been life-long companions that have inspired me in the songwriting process.

I think I always knew that I wanted to play music. The first time I performed in front of an audience was in pre-school. My teacher somehow got Ella Jenkins (The First-Lady of Children’s Folk Songs) to visit our class and play music for us. I somehow ended up with a guitar in my hand at some point during the presentation and performed for my class. I was hooked from that point on!

Paul McCartney + Lebanese Food in Beirut. I am of Lebanese descent and grew up loving the cuisine. Additionally, I’ve never been to Beirut and I understand that’s it’s a magnificent city. Oh yeah, I’ve also never met or dined with Paul McCartney, so it would probably be cool to talk about The Beatles and some other stuff.

Independence. The whole idea of making music and living my life as a creative person is based on an idea of freedom. The freedom to be independent to live a life of your choosing; from the hours you keep, to the friends you have, to the way you look and the clothes you wear. I know we live in a country where we are free to pursue anything we want, but I’ve always felt that this lifestyle was a way for me to manifest that idea and truly live it.

I’ve been living in Asheville, North Carolina, for about 5 years now and we are sandwiched between two national parks and have access to all sorts of natural wonder and beauty. I really enjoy hiking and exploring in the Pisgah National Forest, it really offers me a great opportunity to deep-breathe some fresh air and escape the everyday sounds of life. I’ve found that it really clears my head and makes room for creating song ideas. So many of my best initial ideas have come while I’ve been walking through and old growth forest, in the morning as the fog is lifting.