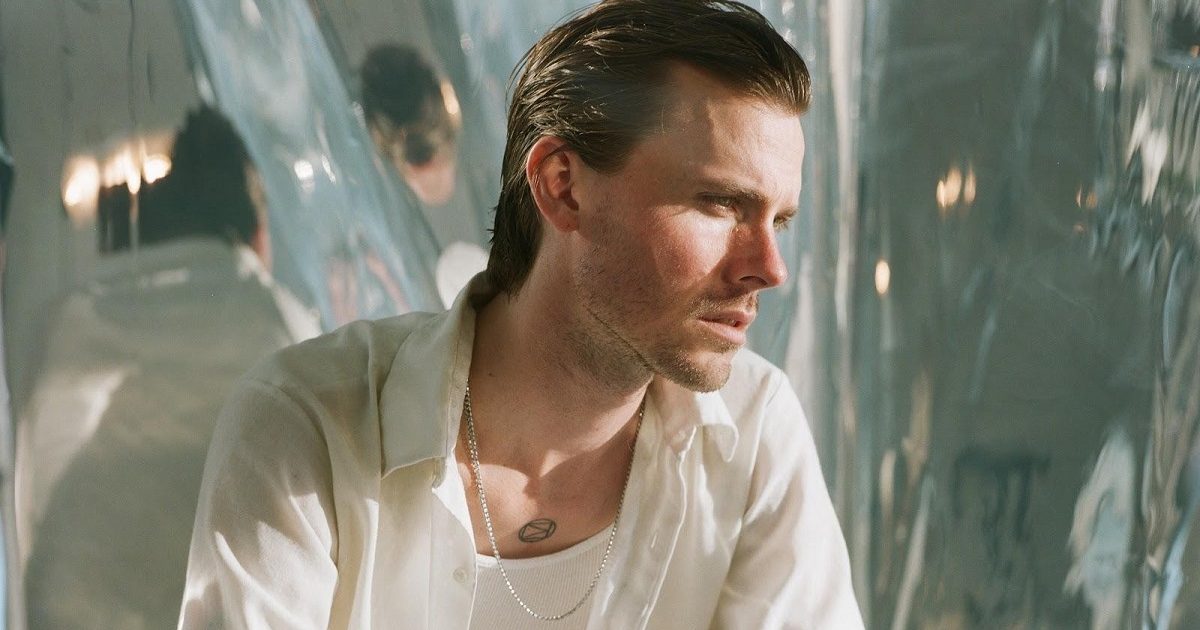 All of the above. Seems like that’s really a conversation about inspiration. A big part of my writing process is about connecting to moments that have moved me and letting those feelings resurface and become a shape of some sort. For instance last year I went up to NYC to go to Hilma af Klint show and was standing in front of her painting “The Dove, No. 1.” I was teary-eyed and moved to the core. In that moment something about love and regeneration made emotional sense to me. I found myself saying out loud “the world doesn’t make sense, but this does.” I don’t think I’ve ever tried to directly write about that experience but it surely has worked its way into my music because it’s something that lives in me.

Since I can remember I’ve wanted to be a musician. Some of my earliest memories are ones of making noise and gaining an awareness of how to play with sound. I remember making rhythms and resonant sounds on kitchenware probably before I could really talk. It’s always been fascinating and endless to me. At some point in my childhood I started daydreaming of music and sounds and tones and could hear it all in my head. I think that was the moment I started to become a songwriter.

When I’m in the studio I have a pretty tight routine and ritual practice. I’m usually up around sunrise, do yoga right away, meditate, then go for a run. I like to spend some time alone in the studio, even if it’s just like 5 or 10 minutes to sit in the space while it’s silent. While in the studio I’m usually working 15 hour days deeply immersed in production, performance and emotion. Really it’s those intentional moments that make it possible for me to stay present and make decisions during the making of an album.

Currently I live in a cabin pretty deep into the Blue Ridge Mountains. I’m more immersed in nature than I’ve ever been. It’s stunning and dynamic with big sunsets, old growth trees and wild storms, bears and coyote packs, but the more time I spend out here, the more apparent the subtle changes in environment become. It’s always in transition and conversation. I feel like my music and writing is entirely affected by the environment I’m in and trying to understand my experience within it. Sometimes that comes out in story, imagery or just a sound. Without a doubt there’s a magic and spirit out here I’m reaching out to.

Ohhh, I would love to eat an artichoke with Alabaster DePlume. Artichokes are such a transformative food; it’s primal but as you get closer to the heart it’s like opening a lotus flower and becomes surprising and complex. There’s so much room for conversation with an artichoke, so who knows what would come up. I’ve been playing the album To Cy & Lee a bunch through the quarantine times, just a truly beautiful record.