The Show on the Road – Sarah Shook 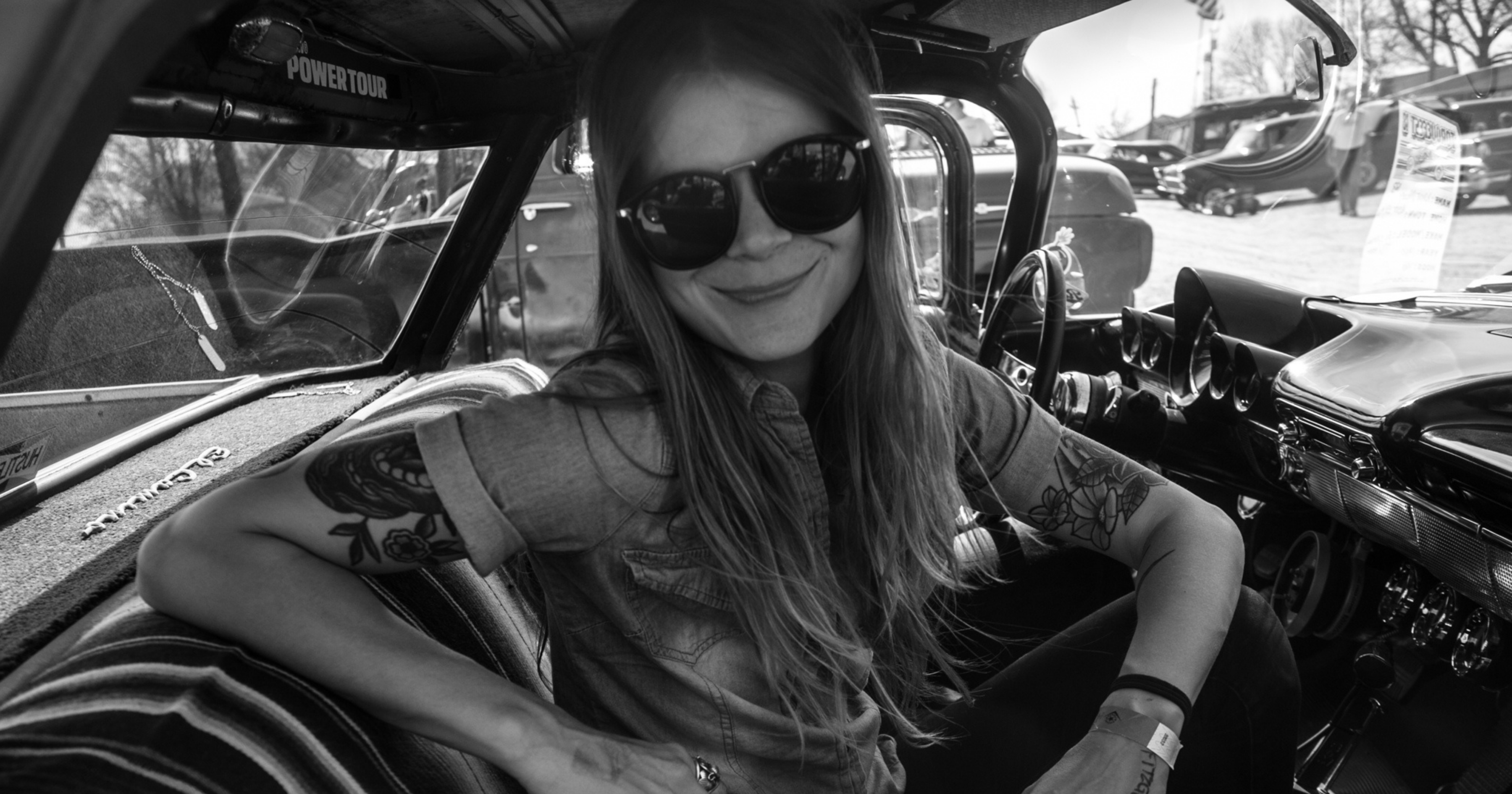 This week on The Show On The Road, we catch up with acclaimed roots-rocker Sarah Shook. For most of the last decade, Shook has been making cut-to-the-bone country music of her own outlaw variety — first with her early band The Devil and now with her seasoned group of sensitive twang-rock shitkickers, The Disarmers.

Homeschooled in deeply religious seclusion in upstate New York and North Carolina, Shook largely only heard classical composers growing up. As a loner, creative teenager trying to process her hidden bisexuality, she described hearing Elliott Smith and Belle & Sebastian as revelatory — finally someone felt like her and found a way to share it with the world. But it was after encountering the raw honesty in the songs of Johnny Cash that she found a purpose and a place for her achy-voiced folk songs.

With a little encouragement from her longtime lead guitarist, who saw how powerful her presence (and her songs) could be on stage, an openly reticent Shook took the leap and started playing professionally in 2013. She gained national attention with her stellar back-to-back albums Sidelong and Years, which caught the attention of famed alt-/outlaw country label Bloodshot Records (they signed her) and sent her on a relentless round of touring.

With confessional, lived-in songs like “Fuck Up” and “New Ways To Fail” Shook is a master of getting to the point, processing her tough transition to sobriety with grace, humor and wit. Much like her hero Johnny Cash, she suffers no fools when it comes to love and its tricky late-night detours. With her signature half-smile/half-grimace candor Shook sings about another love affair gone wrong: “I need this shit like I need another hole in my head.”

Stick around to the end of the episode to hear a live-from-home acoustic rendition of her deliciously twangy kiss-off, “Gold As Gold.”