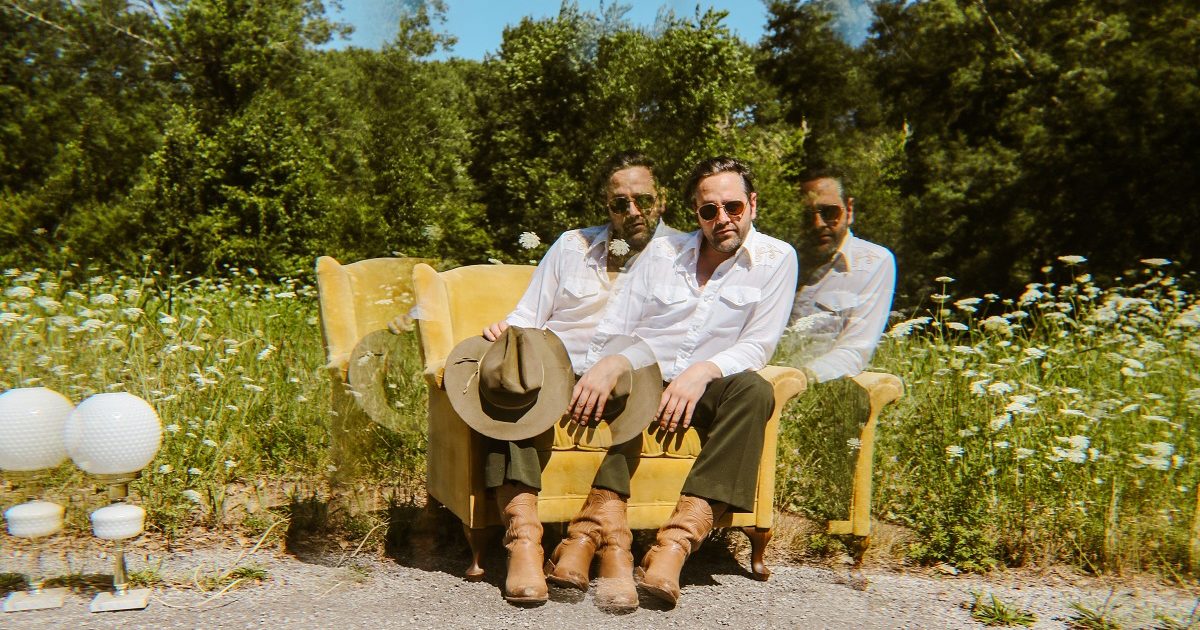 John Hartford probably hasn’t influenced my music as much as he has inspired it (because I’m nowhere near the musician that he was), but Hartford had a way of doing things like retaining his inner 7-year-old while writing a very poignant song about society or something seemingly little but important, and doing it all at a world-class musical level. He was excellent in every aspect of the process and I just never can get enough of him. David Bowie taught me that creating music can be more multi-dimensional than the just binary relationship between singer and audience (which turned out to be really important to me) but it’s Hartford for my money.

I really love any form of creative output and the paths you can be led down through experiencing them. For example, I was very into a Polish filmmaker named Krzysztof Kieślowski a few years back. He did a project called The Decalogue (which I encourage everyone to watch) and he also did a color trilogy (Blue, White, Red) and I was immediately drawn in by the Red film because I had already begun this project by the time I saw it and was wearing the red suit as a theme of the project. During the movie you find out that the main character is named Joseph Kern. This freaked me out because my name is Joseph and then the whole Kern thing. I immediately felt a deeper connection with him. I love those connections you can find through dance, music, writing, any of that — they aren’t algorithmic. There’s something more real about those kinds of connections and a lot of times it seems like they find you if you’re able to see them.

The first time I was ever mesmerized by music was when I was around 5 years old after my sister put a 45 on the record player by The Cascades and the song was “Listen to the Rhythm of the Falling Rain.” Maybe that’s not the first time I wanted to be a musician but that song put me on the map for being enraptured by it. I saw Jose Gonzalez + Cass McCombs once in Louisville before I was doing much music and I was blown away at how incredible it was — that was around the time I started trying to write on my own. I remember doing it a lot more after that — there was something magical in the room. Bonnie “Prince” Billy was in the crowd too and I shook his hand, maybe I got the bug from him.

On Listen to the Blood there’s a silly tune called “Super (Marijuana) Wal-Mart” about a fictitious Wal-Mart where everything is made out of cannabis and all the old folks in this small town are up in arms about it. At the very end of the song the manager of the store comes out on a loudspeaker and tries to convince these people of all the amazing products they could purchase if they just come on inside. This part took me about a year to write because I wanted him spouting off all kinds of weird products and the cadence of it had to be just right. It may not sound like something that would take a person a year to finish, but there it is.

The best advice I received was actually just a story that I was told by Norbert Putnam (legendary Muscle Shoals musician) about Roy Orbison. He told me that Roy had just gotten a new motorcycle and decided to take it down on Broadway in downtown Nashville. As he pulled up to a stoplight he noticed some teenage boys on the corner making fun and pointing at the old man on the motorcycle, not realizing it was Orbison of course. As you might expect, Orbison was incensed and began revving up the engine to show those boys that he wasn’t a chump. When the light turned green he took off but shifted wrong and the bike fell over on top of him. He had to motion to the same kids to come pull the bike off of him. Sometimes I imagine Orbison saying, “Don’t rev the engine if you can’t shift the gears.”