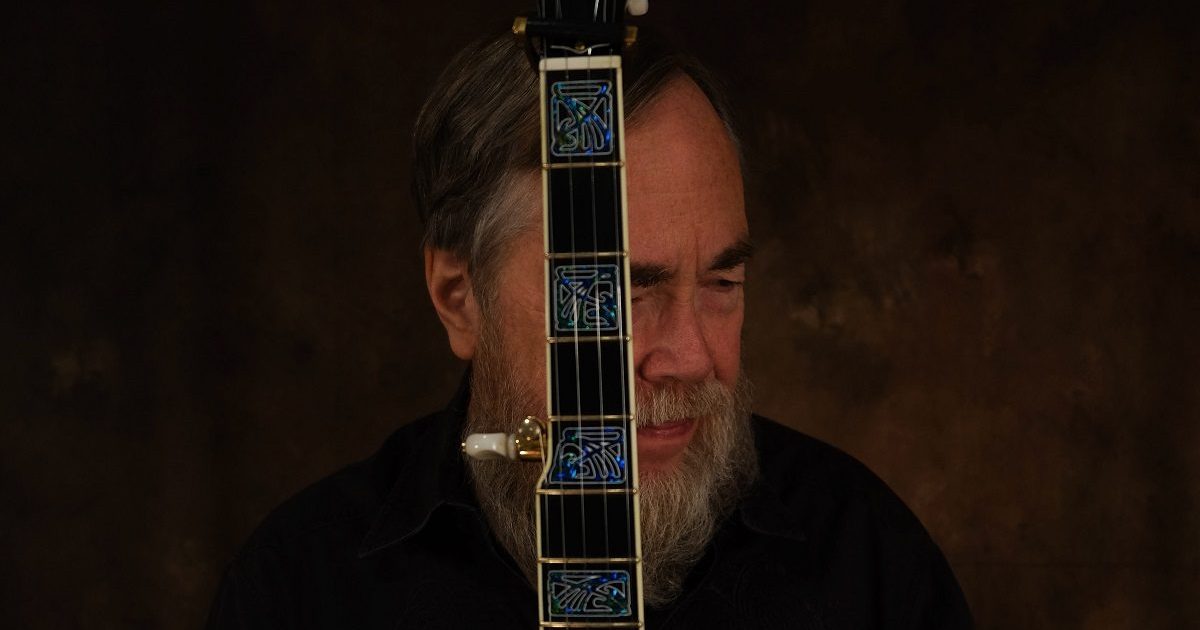 Earl Scruggs. Pretty much a no-brainer for me. He changed my life when I was 14 years old. His playing is at the heart of everything I do. And on a larger scale, indirectly because of him, I have the wonderful family I have, have had a successful career and many friends around the world.

I can’t say there was a moment like that. I first earned money playing music when I was 14, and continued to do so regularly through college. Though I was a Fine Arts major in school, and had very abstractly thought of a career as a museum curator (who was I kidding?).

In 1988, our band Skyline was invited to tour communist Czechoslovakia. Since my background is Czech on my father’s side, it was a particularly moving experience. While there, we performed in front of 30,000 people at the Porta Festival in Plzeň. We played a nighttime set and every second or third person in the audience was holding a candle, which made for an unbelievable sight. We were called for a second encore, and the emcee asked us to leave our instruments backstage and just walk to the front of the stage. As we were standing there facing this incredible candle-dappled crowd the emcee said, “You’ve given your gift of music to us, now we want to give you a gift.” He proceeded to divide the audience into thirds and had each third, of 10,000 each, sing a separate note of a major chord for us. Especially considering this was when Czechoslovakia was still communist, it was a profound experience.

Push boundaries and explore new areas on the 5-string banjo, but honor the history of the instrument. Don’t get bored.

Can I bring back Aaron Copland? On an emotional level he has had as much influence on me as Earl Scruggs. As for a meal, we’d have to start with a nice cocktail, and I guess it would have to be a Manhattan. Dinner would be hearty beef brisket with all the sides, and finish off with some good ol’ apple and cherry pie. I think that would cover all of the appropriate culinary bases.