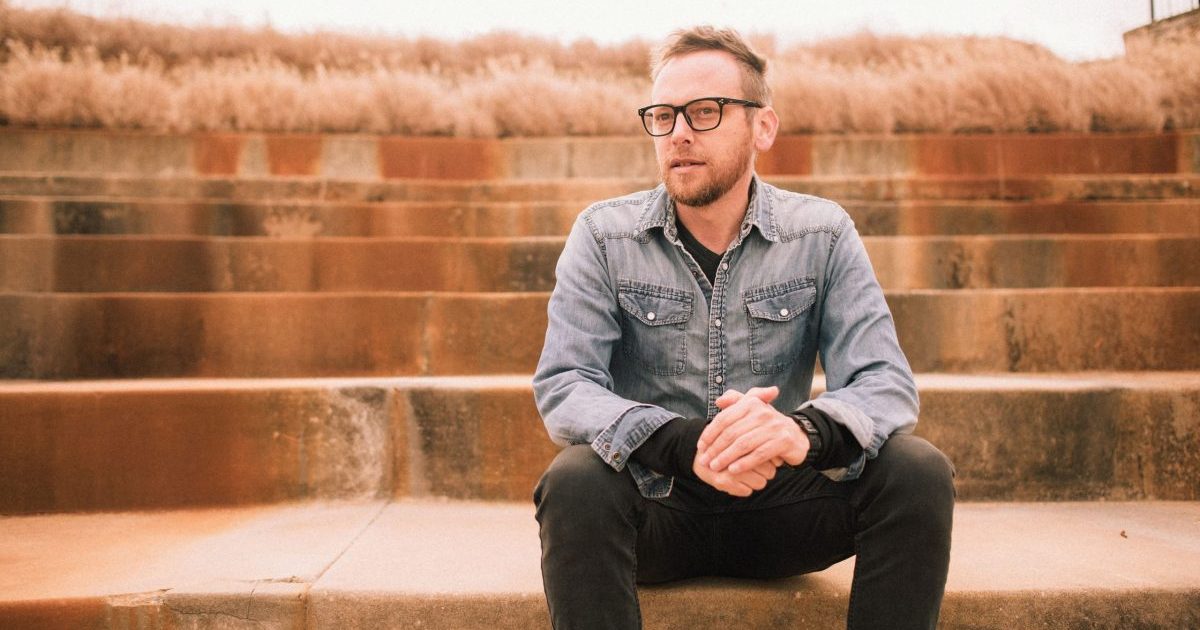 I get asked this question a whole lot. Influences evolve and change and sometimes even fall off the map. What was a big influence at one time isn’t later and it all goes into the same stew of musical expression. The first few songs I was inspired to learn on guitar were Hank Williams songs, but no way I would say Hank is my biggest influence. As a musician, I could say my personal guitar mentor Joe Settlemires or maybe the deep dive we took into the great Harlem composers like Thelonious Monk. There were several years of my youth where I listened mostly to hip hop and R&B. When I was a dishwasher at a BBQ restaurant the kitchen staff only listened to classic rock radio from the ’70s and that was a big influence at the time.

My favorite artist is probably Bob Dylan, but I think that has to do with things that go beyond songs and music. My grandparents and family played music so I grew up around country music like Ray Price or Lefty Frizzell. I love that era and soaked it all in. The Delta blues and its journey up the river to electricity is the most foundational and arguably America’s biggest musical influence. Motown is a really important influence and I heard all those great songs on the oldies station in my parents car. In 2020 I listened to more lo-fi instrumental beats than anything else. There are a lot of influences and they are all important.

You may have gathered that I don’t play favorites so I’ll give you two. When I was 21 years old I found myself in Luckenbach, Texas, at the Willie Nelson 4th of July Picnic. I was playing guitar for Claude Gray who was the first person to ever have a hit with a Willie Nelson song. I was a young guitar player working small clubs in Oklahoma and it was just a complete stroke of luck that I found myself on this big stage. At one point while we were playing, the crowd went wild and I realized Willie Nelson was walking out to sing with us. That moment was a beginning for me and at the same time my biggest moment. Years later I was asked to be a part of a Tulsa “all-star” house band backing up several artists on a benefit show. At the end of the night I was on stage with a big group of my best music buddies backing up a sing-along led by Kris Kristofferson doing “Me and Bobbie McGee.” Joy Ely, Arlo Guthrie, Jessi Colter, John Densmore from the Doors and a whole bunch of other legendary folks were up there. That was a special moment.

If I ever feel like I’m having a tough time writing a song, I take it as a sign that I’m not in the correct frame of mind. Mostly songwriting comes pretty easy. It can be tough deciding when a song is done, but overall I think songwriting isn’t as mysterious as folks would like to think it is. It’s more about doing the work with a free spirit initially and then continuing to tinker, edit, and make it better. Songwriting usually gets tough when you allow your filter to get involved. I think the master key is all about getting rid of your filter and not being afraid to say anything even if it seems cliché, simple, wacky, or plain stupid. The big secret is you just go ahead and say it anyway and then come back and change it later… if it doesn’t grow on you. It’s like a crossword puzzle but with multiple correct answers. So the only hard part is committing to which correct answer you want to use. In the grand scheme of things songs are pretty simple. Anyone could write one, but the reason not everyone does is because most folks won’t allow themselves to go without a filter. That filter is a good thing in daily life, but not in songwriting.

Mission statement: “Wow I can’t believe that I’ve been able to keep this guitar guy and ‘making up songs'” thing going as a career for 25 years! I hope I can keep it going.” Additional note to mission statement: The music business isn’t music. Music has nothing to do with business. Someone can make music their business, but they aren’t the same thing. I can play music in my own living room for no one and get just as much enjoyment as playing on a stage in a venue. That wasn’t always true but it definitely is now. I can’t make a living playing in my living room, but I can enjoy it a whole lot. I think too often people talk about “music” strictly within the confines of the people who are in the music business, making records and investing time and money to get their music heard and build a fan base. Music is way, way bigger and more personally important than all that. Music is my love. I’m lucky to have been able to make a go in the music business from an early age. I try to make sure I never get those things mixed up.

I love this question and this particular subject of songwriting!! … With the exception of the word “hide.” I would say it isn’t hiding as much as it is just writing a song. With nearly every song I write I play with the element of “you,” “me,” “I,” “we,” etc. It’s so important!! I’ll often try a song from a few different perspectives after it’s finished and usually one will be the obvious best choice. There is no hiding in a song. I truly believe that unless the song is painfully literal, what the writer meant or how lyrics apply to the writer’s life should be fully irrelevant to the song itself. The song itself is meant to be listened to with an open mind and heart and in my opinion it should stand alone without reference to “here is the story.” I know that fans of songwriters love these stories, but for me that’s just an opportunity to make up untrue fictional backstories just like I make up songs.