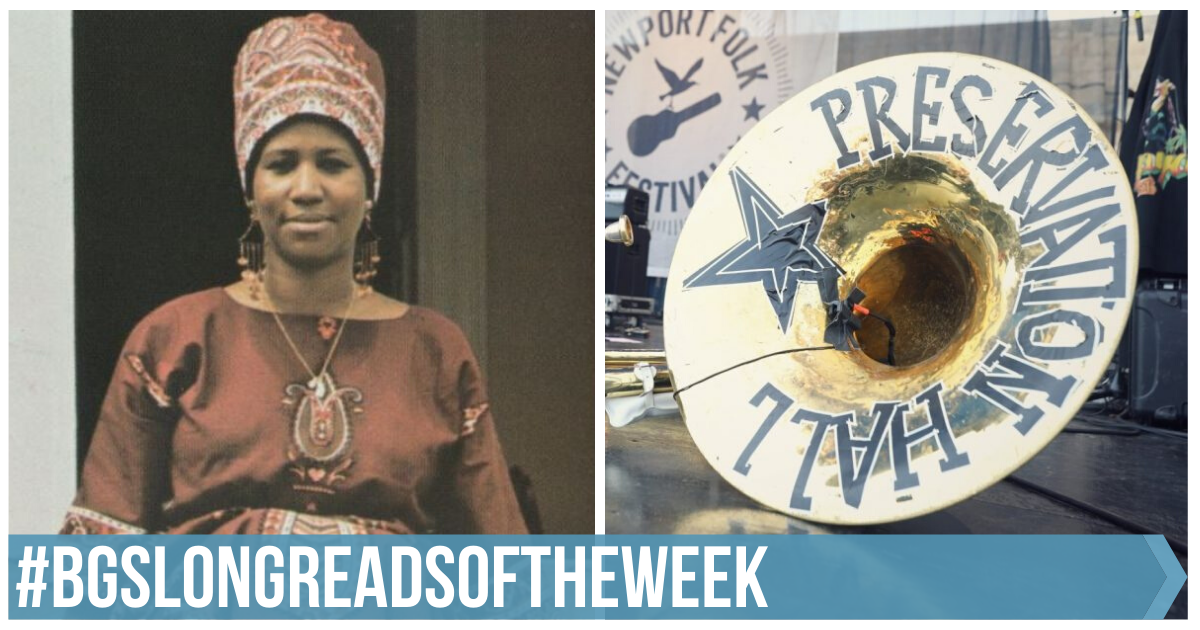 If you’ve got the time, we’ve got the reading material! Our brand new #longreadoftheday series looks back into the BGS archives for some of our favorite reporting, videos, interviews, and more — featured every day throughout the week. You can follow along on social media [on Facebook, Twitter, and Instagram] and right here, where we’ll wrap up each week’s stories in one place.

Check out our long reads of the week:

Ten Years After Crazy Heart, Ryan Bingham Comes Around to “The Weary Kind” 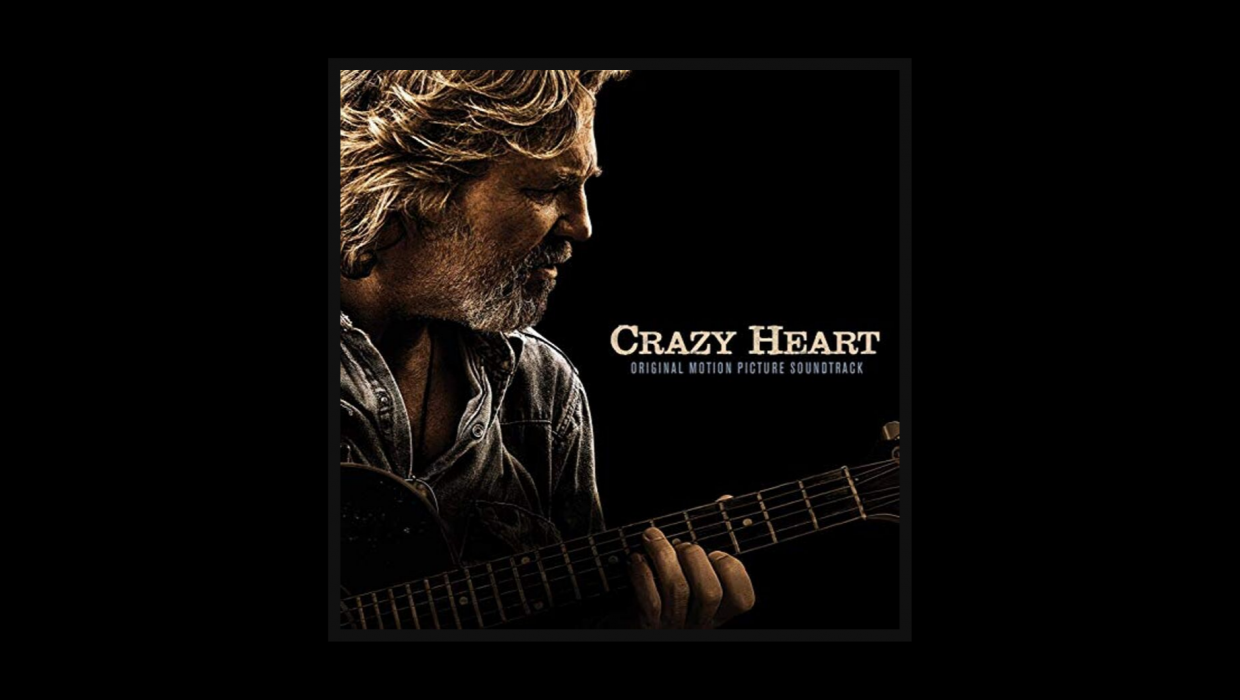 For our Roots On Screen series we revisited the 2009 film Crazy Heart and one iconic song from its soundtrack, “The Weary Kind.” We spoke to writer Ryan Bingham in September 2019 about the Oscar Award-winning song and how it took him ten years to find the solace Jeff Bridges’ character Bad Blake finds in the piece. [Read more]

The 50 Greatest Bluegrass Albums Made by Women 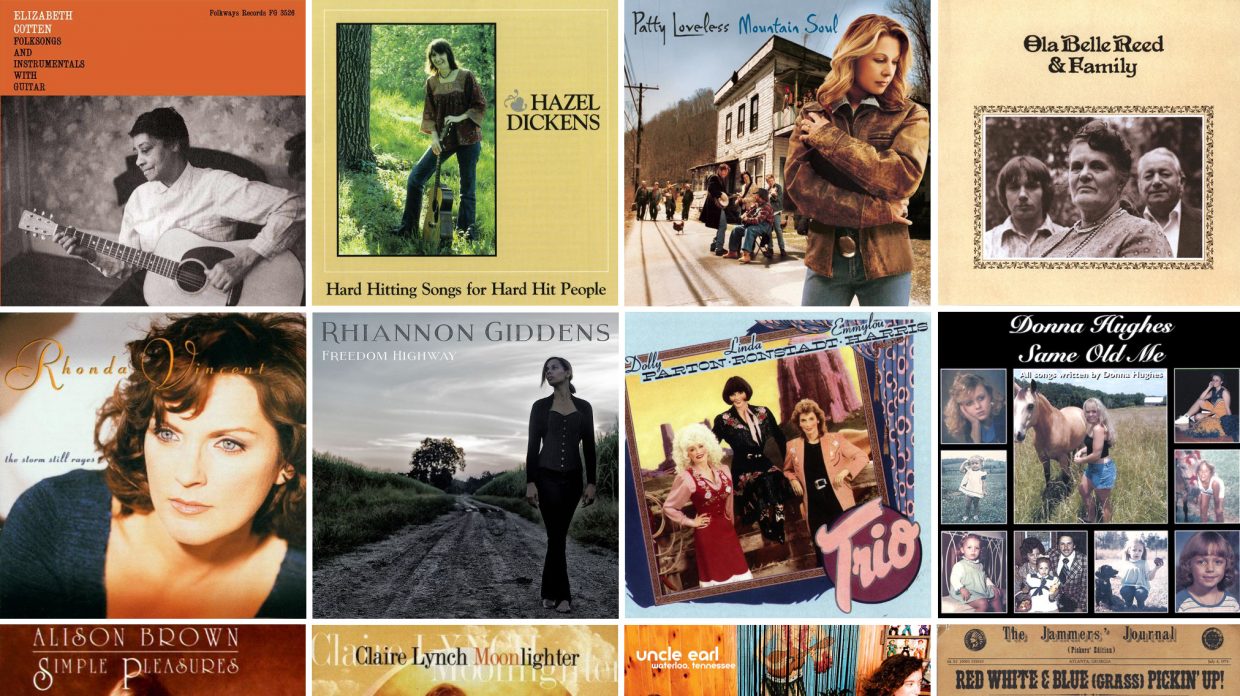 It is Women’s History Month, after all, so it’s worth spending some time with this collection of amazing albums made by women in bluegrass. This piece, inspired by NPR Music’s Turning the Tables series, is a list of albums chosen by artists, musicians, and writers simply because they were impactful, incredible, and made by women. [See the list] 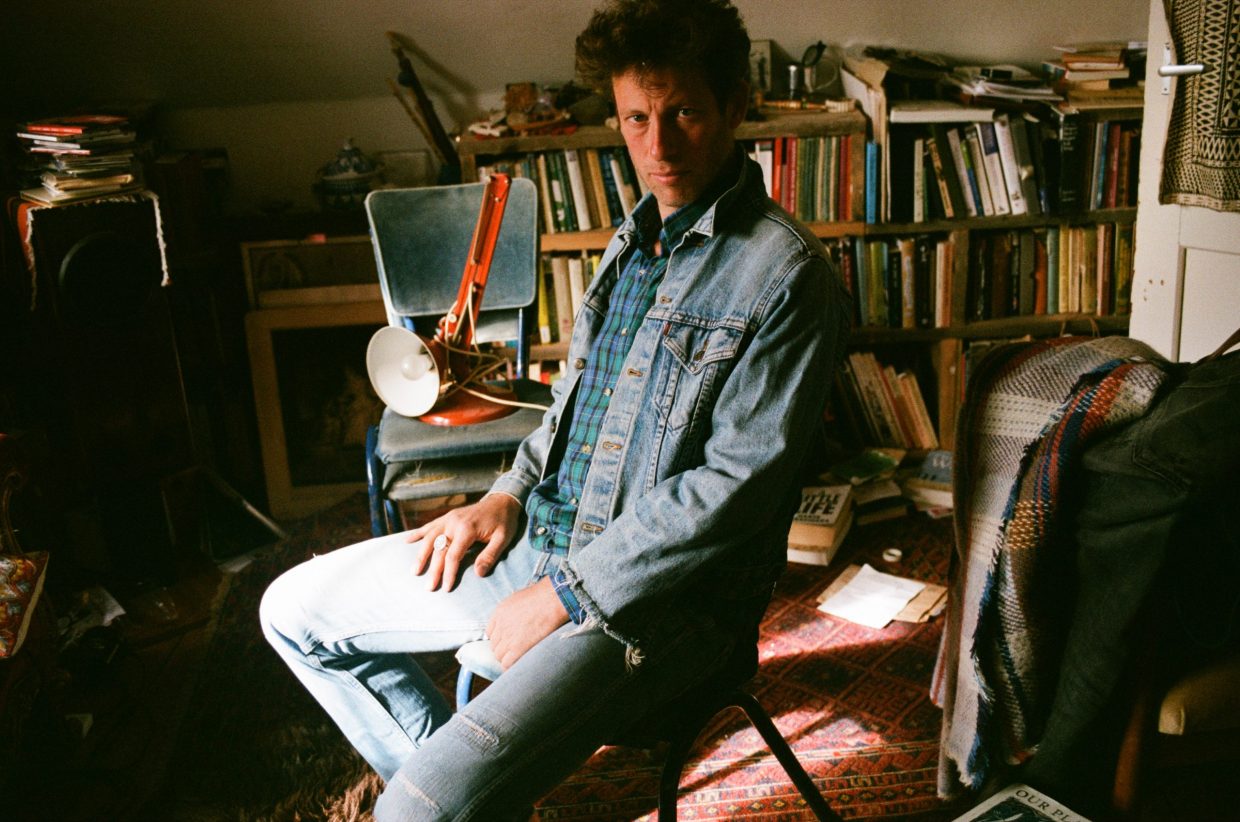 An appropriate topic for times such as these, folk singer Sam Lee utilizes re-imagined and rearranged ancient folk songs in modern contexts to advocate for social justice and fight the climate crisis. Beyond that very important mission statement, though, the songs are lush, verdant, and beautifully intuitive to digest and interact with. [Read the interview] 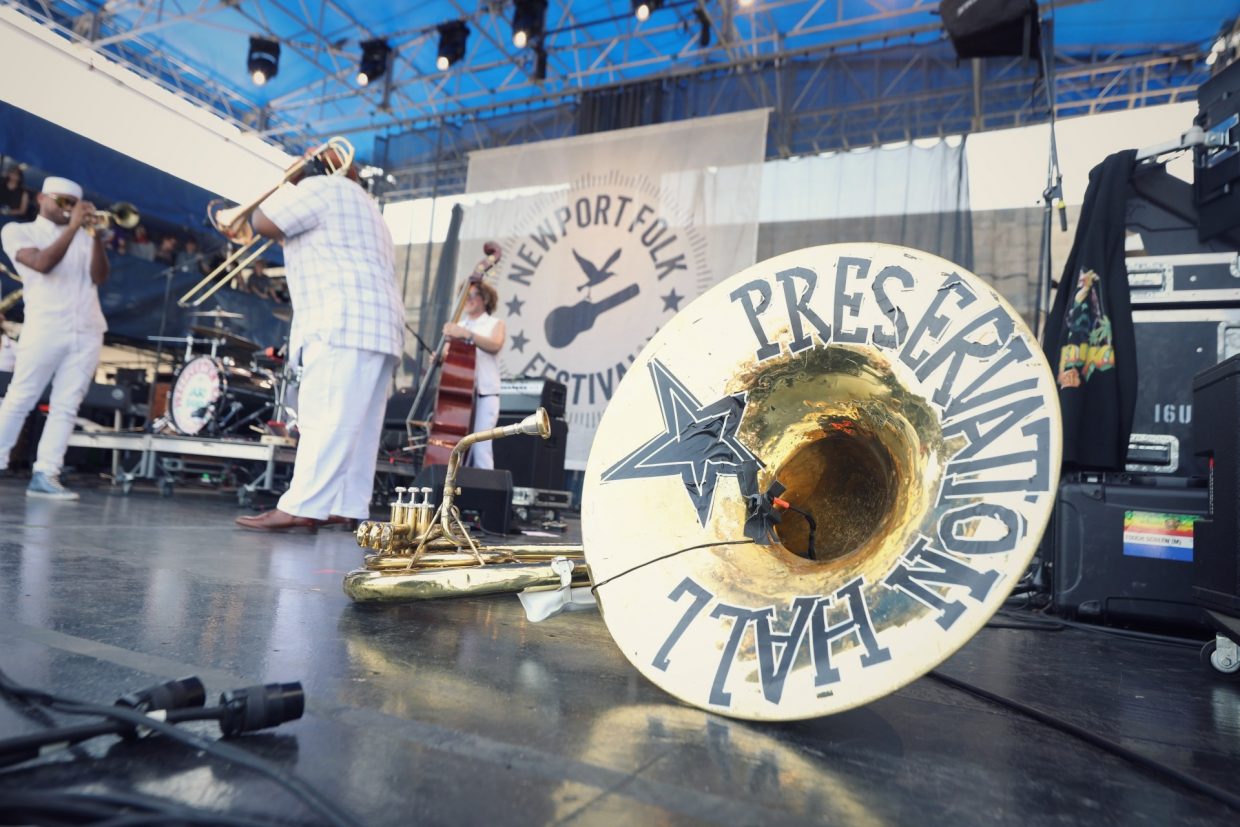 Given that so many of us have had to cancel travel, postpone tours, reschedule vacations and so much more, why don’t we take a long read trip to New Orleans and visit a venerable, undying source of the best in American (roots) musical traditions, Preservation Hall. Since the early 1960s Preservation Hall and the Preservation Hall Jazz Band have cultivated and spread New Orleans brass band jazz around the world — even collaborating with bluegrass greats like the Del McCoury Band. [Read more] 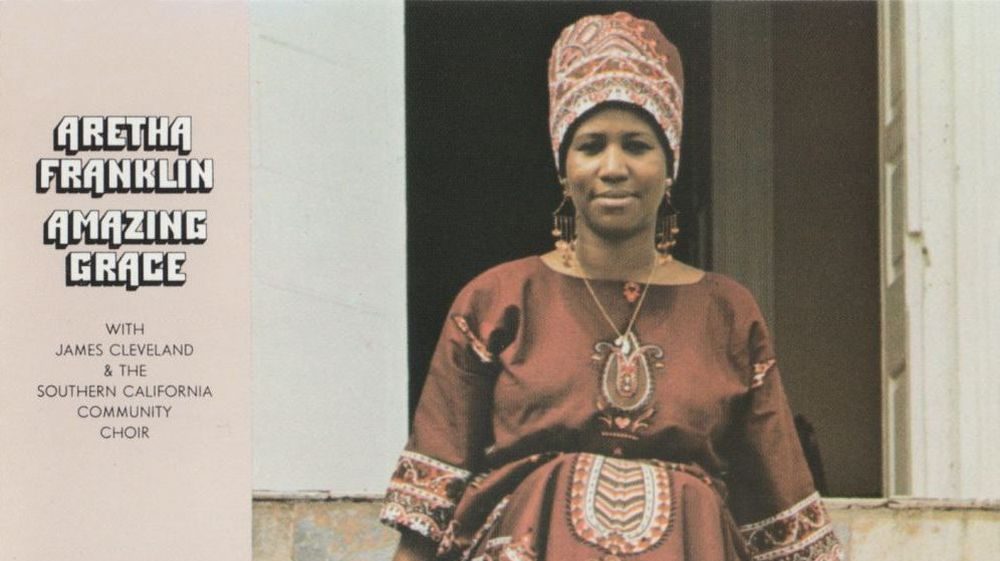 We all need more Aretha in our lives — and in our ears! — and we all need a little more grace, too. To wrap up the week, we revisit our Canon Fodder series, which takes iconic records and songs and unspools their intricacies, their idiosyncrasies, and their impacts across decades and generations. Amazing Grace was Franklin’s best-selling album, and the best-selling Black gospel album ever recorded. It certainly deserves the “deep dive” treatment. [Read more]