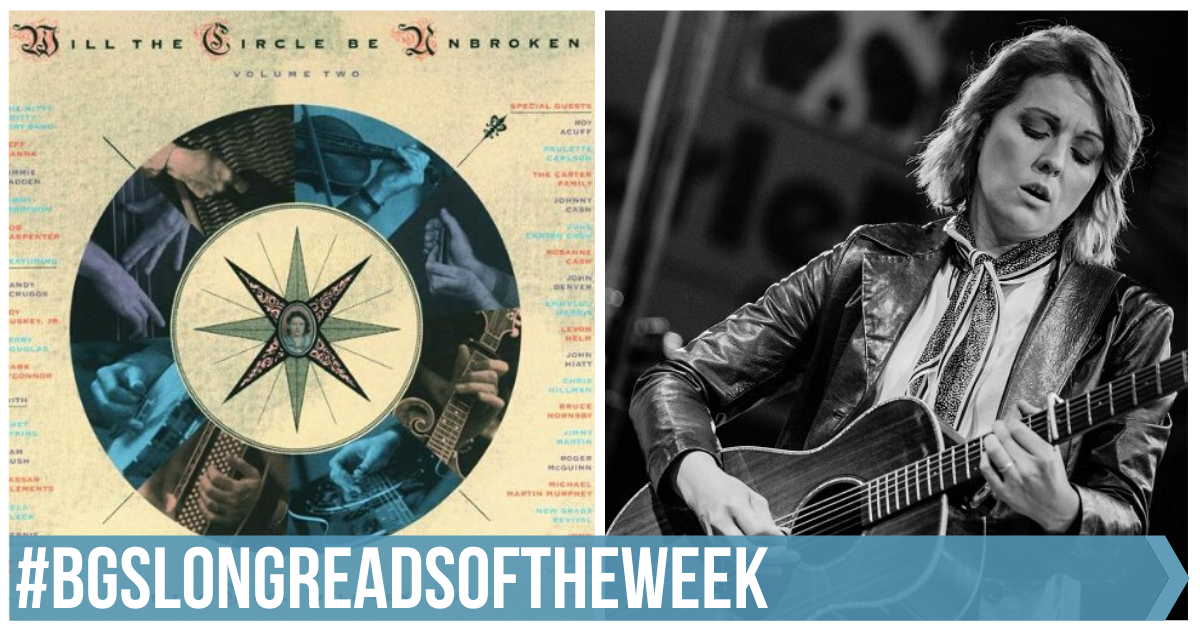 Welcome to another week of long reads! The BGS archives are simply chocked full of golden content from across the years. So each week we’re sharing our favorite longer, more in-depth articles, stories, and features to help you pass the time. If you haven’t already, follow us on social media [on Facebook, Twitter, and Instagram] for our #longreadoftheday picks — and as always, we’ll put them all together right here at the end of each week.

Our long reads this week are bluegrass two by two by two, they’re historic, they’re virtuosic, and they remain unbroken, too. Read more: 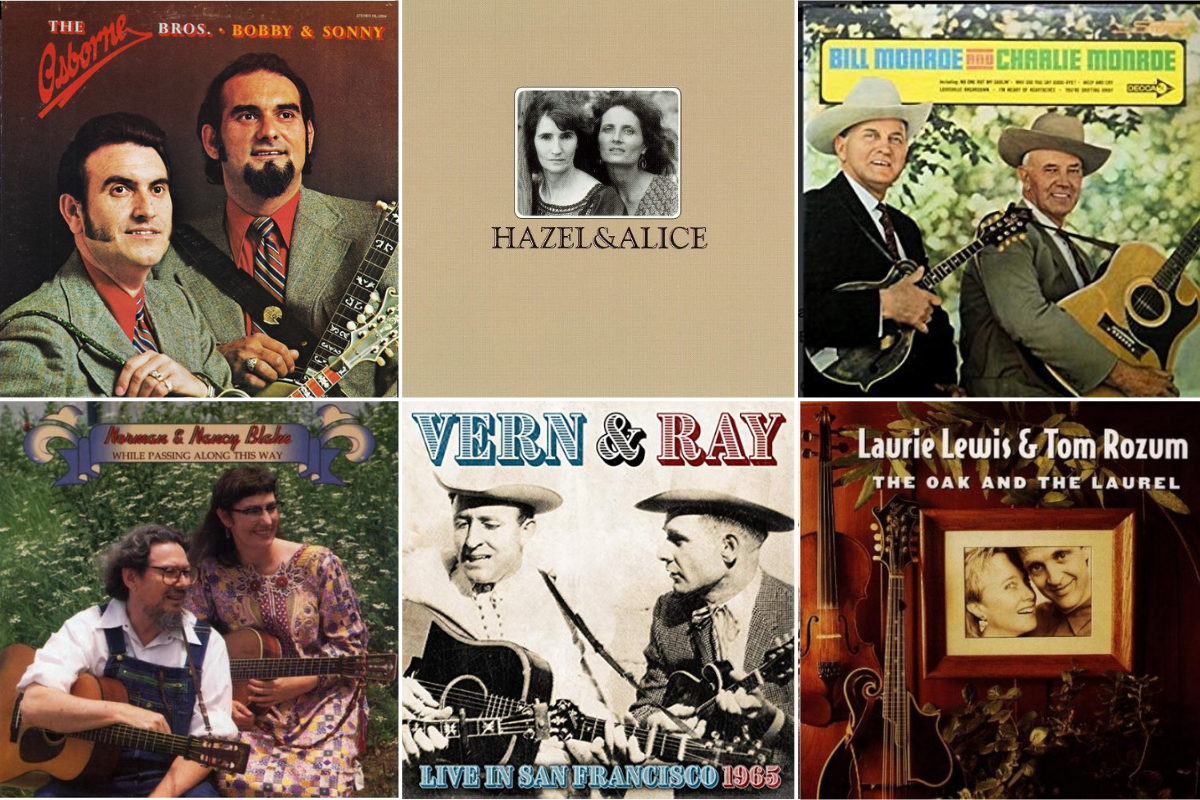 Ever since the earliest days of bluegrass and old-time all anyone has ever needed to start a “band” is just two folks, pickin’, singin’, and otherwise. This long read, a delightful collection of twenty-two of the greatest pairs to ever render a number together and call it bluegrass, could easily kill and an entire afternoon or evening — it’s a rabbit hole you’ll want to follow to its end. From Charlie and Bill to Skaggs and Rice and so much more, too. [Check out the full story] 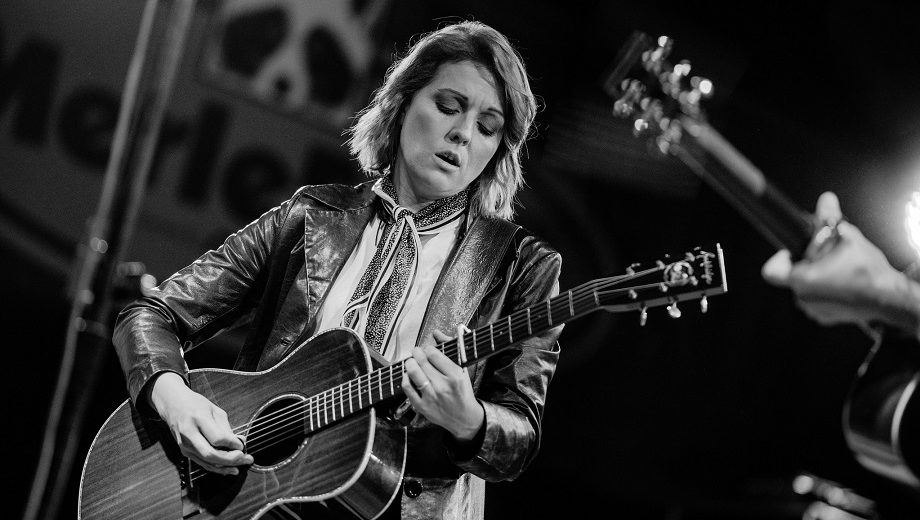 Just about a year ago now, in the afterglow of MerleFest 2019, we published this conversation with Brandi Carlile that we had in Doc Watson’s dressing room backstage at the festival grounds in Wilkesboro, NC. Carlile was about to headline the iconic bluegrass, Americana, and roots festival for the very first time — a somewhat historic occurrence that was not lost on those gathered in the storied main stage green rooms of the thirty-plus-year event. [Read the conversation] 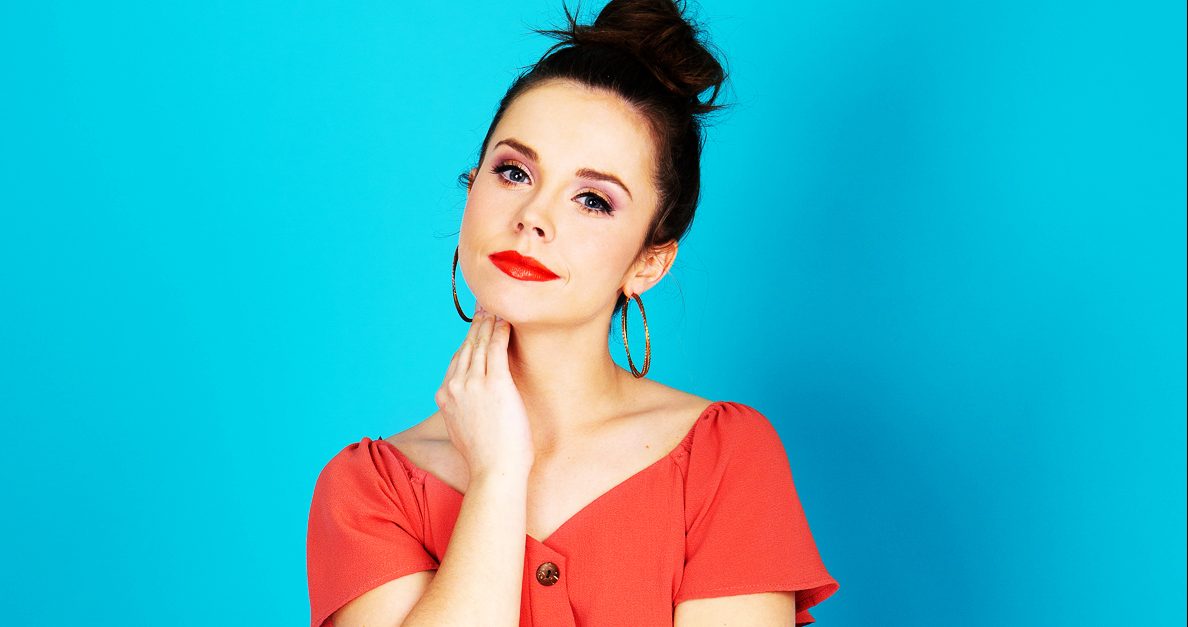 In our interview with singer/songwriter, mandolinist, and multi-instrumentalist Sierra Hull, we dig into the fresh sonic territory she explores on her most recent album, 25 Trips. For the first time, Hull worked with producer Shani Gandhi, who helped shape the album’s diverse production styles — from stripped down tracks with just guitar and vocals, to familiar bluegrass arrangements, to songs with fuller production than those found on Hull’s first four albums. [Read more]

In September of last year, to mark the 30th anniversary of the “Circle 2” album, we had a conversation with Jeff Hanna about how the group was able to issue a follow-up to the first iconic Will the Circle be Unbroken record that somehow recaptured that magic while covering plenty of new ground. We coupled our interview with a special screening of archival footage from the documentary film about the making of Circle 2 at the Country Music Hall of Fame and Museum. [Read the interview on BGS]