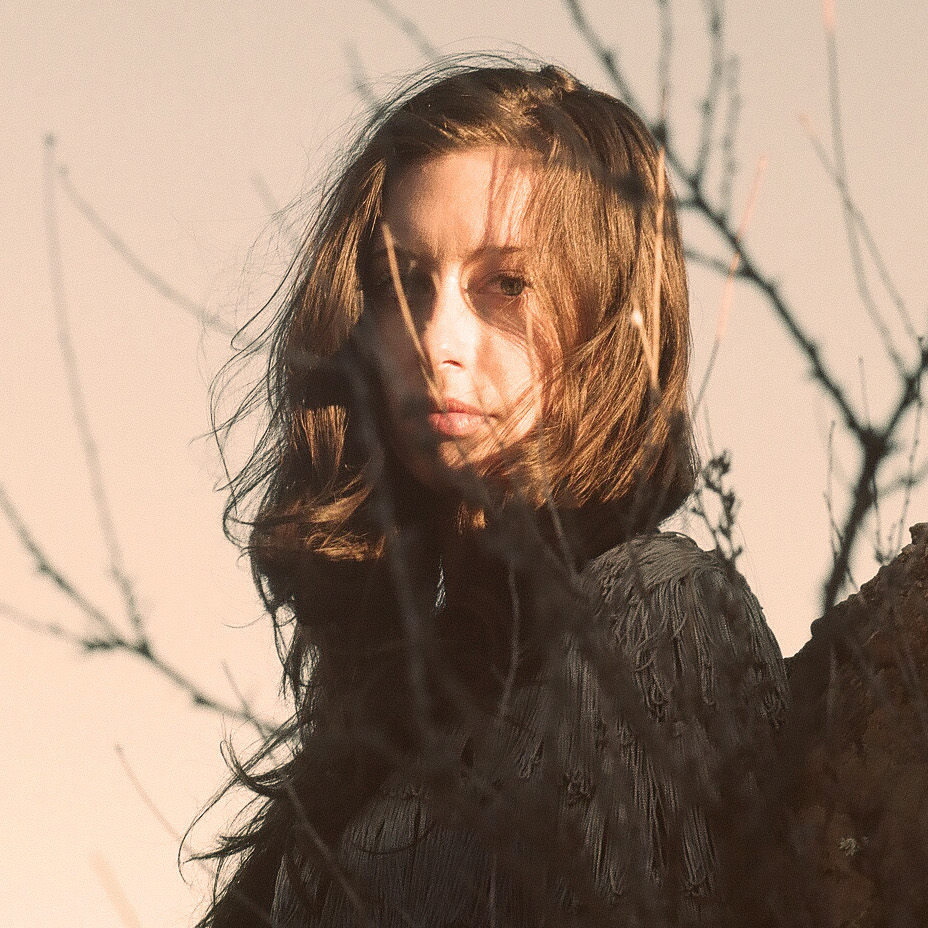 Fans of HBO’s critically acclaimed crime show, True Detective, are well aware of Lera Lynn, the remarkably talented singer whose original songs set the tone for a number of scenes in the show’s diviest of dive bars, the Black Rose. She took a few minutes to tell us how she landed the role; what it’s like to work with the show’s music supervisor, T Bone Burnett; and where we can find the songs she wrote for the show.

You got to play your original music on one of the coolest, most widely acclaimed shows on TV. Inquiring minds want to know how you managed to score that gig.

My Dad used to say the same thing, but he was not nearly as charming and definitely not as good-looking.

[Laughs] My manager had been sending my music to T Bone and he was interested in using the title track from an EP I released last year called Lying in the Sun. So we had a meeting in Nashville — “a three martini lunch,” as he calls it — and we just hit it off. He asked me if I’d be interested in writing music for the show and [facetiously] I told him I’d have to think about it. I said, “Hell, yeah, I’d love to” so he flew me out to L.A. We wrote and recorded four songs in two days. We played those songs for [the show's creator] Nic Pizzolato and the producer, Scott Stevens, and they really liked the music. T Bone said, “What do you think about this girl as the singer?” I remember Nic saying they might have to give me a third eye for it to make sense. Luckily, I was just made into a junkie, not a three-eyed monster.

I interviewed Rhiannon Giddens back in the spring time. Her last record was produced by T Bone. Her response was the same as yours when he suggested he produce it. She said, “Yeah, you know, I have to think about it … for two seconds!” Tell me about working with him, about his approach.

I don’t know that his approach is the same for every project. For this one, he made it very clear to me that we were trying to shape a character through the tone, the style, the delivery. A character that would match the tone of the show, that would fit into that dive bar. That bar scene where the chick is always playing and nobody’s listening. Other than that, it was pretty relaxed and easy working together. He wanted to capture live performances, so we would just set up mic for the guitar and a mic for the vocal. I’d do a few passes and he would come in after every take and say, “Yeah … that’s good … let’s do some more.” It was a little nerve-wracking and surreal, too, the first time we sat down to write together. I didn’t really know what to expect; I haven’t done a lot of co-writing, so I’m not well-versed in that arena. But he’s a really easy-going guy and, I think, one of his greatest skills as a producer is knowing which person is right for the job. It was a really natural process.

Absolutely. Everyone T Bone works with is just great. Every musician, every engineer. He’s a very interesting person. He’s very easy-going, but you can tell the wheels are constantly turning.

How different was “shaping a character” from the way you have approached songwriting on your own?

I think there are a lot of advantages to having restrictions in art. Writing for a character other than myself was liberating because I don’t necessarily have to stand behind the sentiments expressed as being my own values and opinions. They weren’t tied to my personal identity. So it freed me up to explore things.

This question comes from our editor, who asks, "Why does your character look so bruised and beaten up? And why on earth is she playing music in that horrible bar filled with crime bosses?"

It has to fit the show. It wouldn’t make sense for a person of sound mind and spirit to be playing that music in that place. The music is pretty high quality, it’s pretty sophisticated stuff. Most people who are capable of writing music like that would probably think, “Hey, I might be good at music; maybe I should try and pursue a career.” Unless, there’s one other problem, which she clearly has and is therefore lacking motivation.

… to go beyond that stage with that guitar and that voice.

Right. Exactly. And those songs.

One of my favorite episodes in which you appear is the one called “Down Will Come.” You’re doing this desolate tune about this man alone, just you and electric guitar, with Semyon and Velcoro doing some serious guy talk in the booth by the stage. For those of us who love the behind-the-scenes stuff, can you give us a little insight on how that scene was shot? Were they always in the room? Out of the room? Multiple takes, stuff like that.

They were always in the room. I was always in the room. Either just for eyeline or background shots. Every different angle is a different set up. They have to move the cameras and shoot it again. It was my first time being a part of any of that. It’s very elaborate and it’s very impressive how quickly and efficiently 50 people in one room can work together.

And then the actors, of course … their ability to jump into a character, at a moment’s notice … I can’t wrap my brain around that. I remember the first time they said, “Hey, singer, we need you over here for eyeline.” First of all, I thought, “What the hell is ‘eyeline’?,” ‘cuz no one was really explaining to me how the process worked or what any of the lingo meant. She said, “Just stand here so the actors can look at you, as if you’re on stage.” I didn’t know, when they were looking at me, if I was supposed to be looking at them, or am I looking at the floor, or was I supposed to smile and wave? [Laughs] It was a funny moment for me.

Vince Vaughn and Colin Farrell are pretty impressive actors. Did you get to hang out on set with those guys?

Yeah. They were so kind. They were very appreciative and complimentary of the music. I think they were really excited to have music being played in a scene; it was inspiring for them. They were very hospitable and nice to me.

We always like to hear that about actors we respect.

Yeah. I mean they’re nicer than “nice people,” actually. I was impressed with how kind they are to everyone around them.

I saw an email from your manager that read, “‘My Least Favorite Life’ — from True Detective, music from the HBO Series — is out today!” Tell me more about that.

Harvest Records has released the songs as singles as they’ve appeared on the show so that’s how “My Least Favorite Life” has become available. It says “unknown artist” until the song appears on the show, then it unveils itself to the world. It’s on iTunes, Amazon, all the streaming services, etc. Four of my songs have been released and then, I think, there are a couple others that have been released, as well. In August, they’re going to release the full soundtrack.

Yeah, I’d love to explore it. I have no experience. I don’t know that it’s fair for me to say, "I want to continue acting." I haven’t paid any dues; I haven’t put in any time. But it would be great to explore.