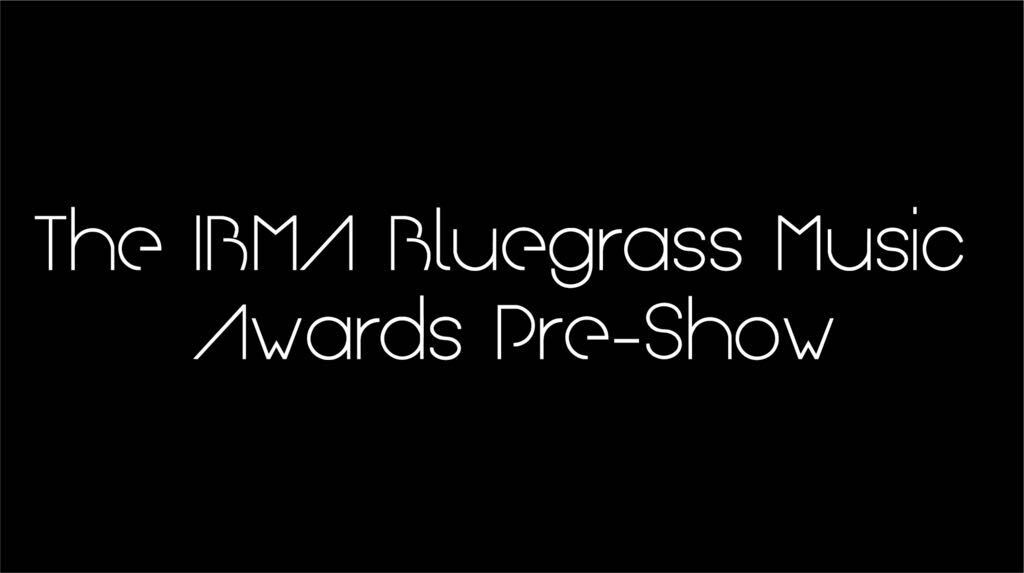 The half-hour-long special will be hosted by Sean & Sara Watkins (winners of the Emerging Artist award as part of Nickel Creek in 2000) and features performances from all five 2020 nominees: Appalachian Road Show, Carolina Blue, High Fidelity, Mile Twelve, and Merle Monroe.

“In a year of firsts, we’re excited to launch a new collaborative tradition for BGS and IBMA,” says Amy Reitnouer Jacobs, BGS co-founder and Executive Director. “The Pre-Show is an opportunity to kick off the biggest night in bluegrass and highlight the future of the genre.”

The IBMA Bluegrass Music Awards Pre-Show starts at 7:30pm ET/4:30pm PT on Thursday, October 1 — just before the IBMA Bluegrass Music Awards — and will air on our YouTube channel as well as IBMA’s conference and festival platform, Swapcard. (Free music pass registration is available here.) Immediately following the event, viewers can click through to Swapcard, or IBMA’s Facebook page, to stream the full awards show.  The Pre-Show is presented in partnership with BGS sponsor, Preston Thompson Guitars.