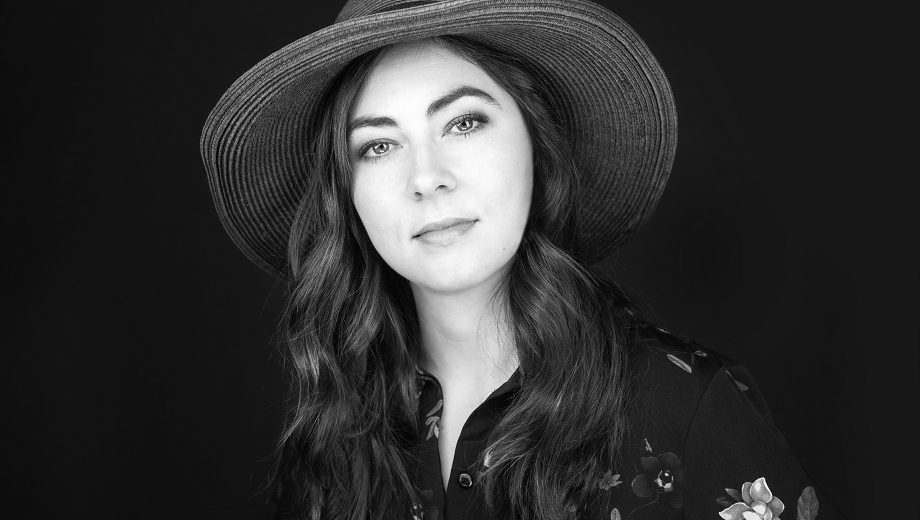 In Their Words: “‘Oklahoma Lullaby’ was inspired by the Ken Burns documentary, The Dust Bowl — so when I starting working on the lyric video for it, I decided to incorporate some historic footage as a little nod to my inspiration. Digging around in the National Archives, I eventually found the perfect footage to use in the video: The 1936 short documentary film on the Dust Bowl (by director Pare Lorentz) called The Plow That Broke The Plains.

“I filled an old book with green construction paper and green-screened the images below the words to make it a sort of ‘moving picture book.’ At the last minute, I decided to write a quote by 16-year-old climate activist Greta Thunberg inside the first page of the book. (‘I want you to act as if the house was on fire. Because it is.’) I added the quote because, while the song is inspired by an environmental disaster that happened in the past, I wrote the song to point to the environmental disasters we are creating now. Near the end of the Dust Bowl, we took some accountability for what we’d done to the land, changed the way we farmed, and passed legislation that has kept it from happening at that scale for nearly a hundred years. That gave me some hope that we can make change again.

“Fun fact: Jay Ungar wrote and played the theme song in Ken Burns’ PBS series The Civil War. He also plays the fiddle on ‘Oklahoma Lullaby,’ as well as the prelude to the song ‘Porch Story.’ It was incredibly special to me, having his fiddle on this song.” — Heather Maloney