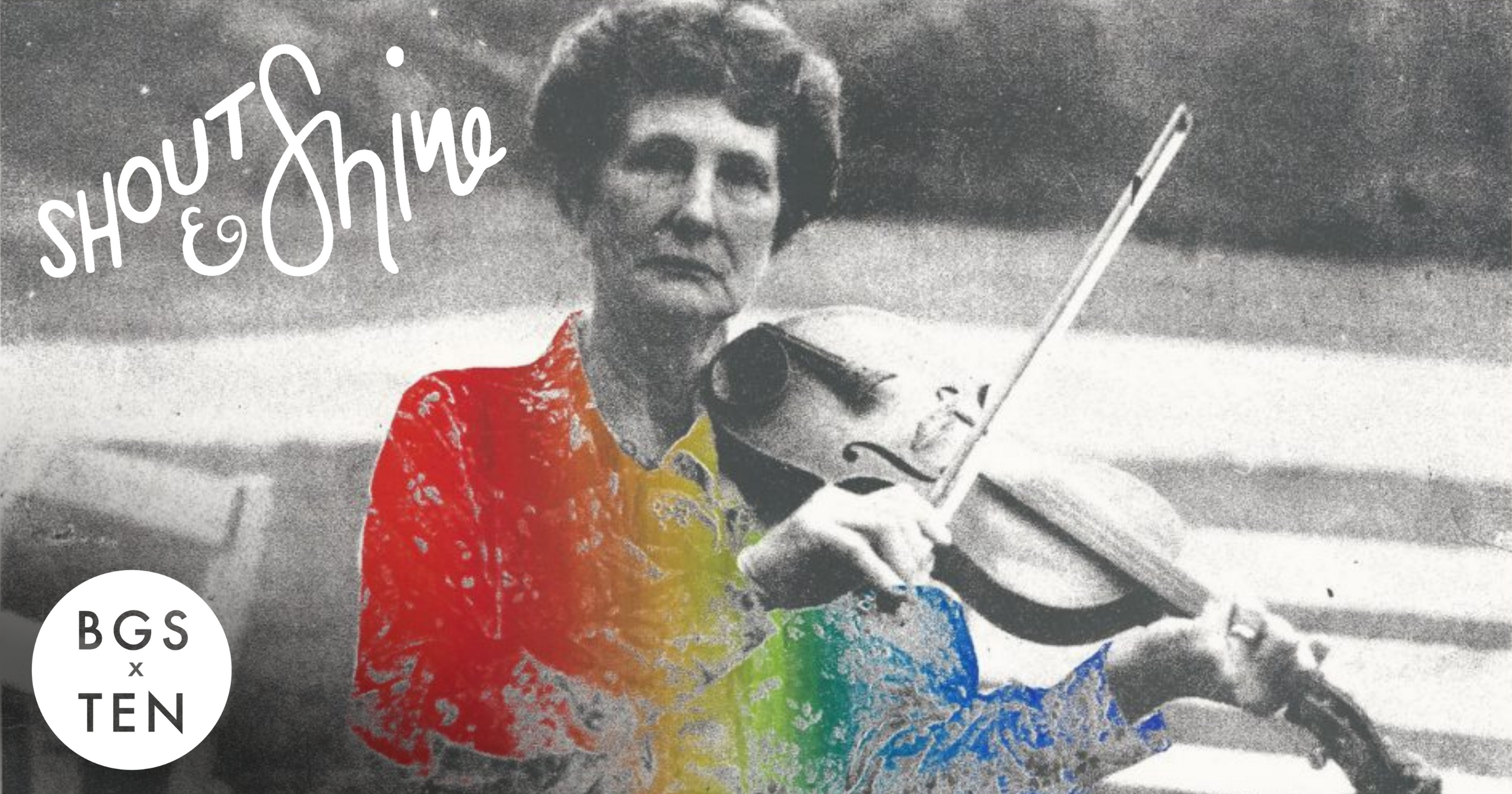 It was late 2016 when the world first learned of North Carolina’s HB2 – the “bathroom bill” – prohibiting trans folk from using bathrooms and locker rooms that aligned with their gender identity. The International Bluegrass Music Association was having its conference in Raleigh that autumn, and we at BGS were feeling restless about wanting to do something at the conference to create a safe space for marginalized artists who were already not feeling welcome at the annual event. And thus the first ever Shout & Shine was conceived and held at the Pour House in Raleigh on September 27, 2016.

In the years since its inception, Shout & Shine has taken on multiple forms – from a one-night showcase, to a day-long stage, to an ongoing editorial column and video series on the BGS homepage, Shout & Shine continues to create a dedicated space for diverse and underrepresented talent in the roots music world.

“Shout & Shine began with a simple mission, to create a space for marginalized and underrepresented folks in bluegrass to be celebrated for who they are, unencumbered by their identities,” explained Shout & Shine co-creator Justin Hiltner. “Since 2016, it’s grown into so much more but above all else, it continues to be exactly what we created it to be first and foremost: a community. Our Shout & Shine community demonstrates that these roots music genres are for everyone; they always have been and they will be in the future, too.”Past lineups have included Amythyst Kiah, Nic Gareiss, Kaia Kater, Alice Gerrard, Jackie Venson, Lakota John, The Ebony Hillbillies, Cathy Fink & Marcy Marxer, Yasmin Williams, and many more. 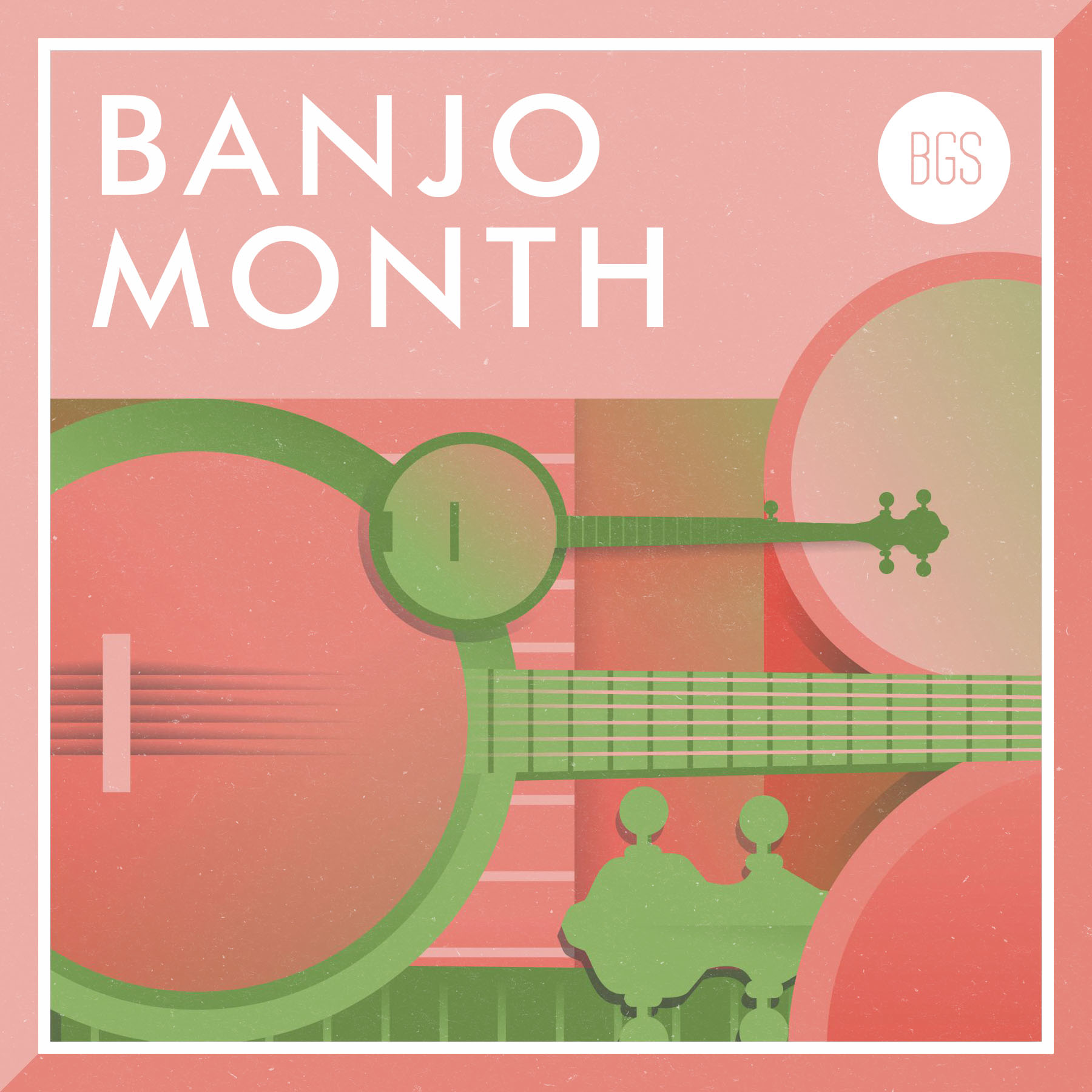 BGS10May 13
$10K for Ten Years: Fundraising for the Health of our Community 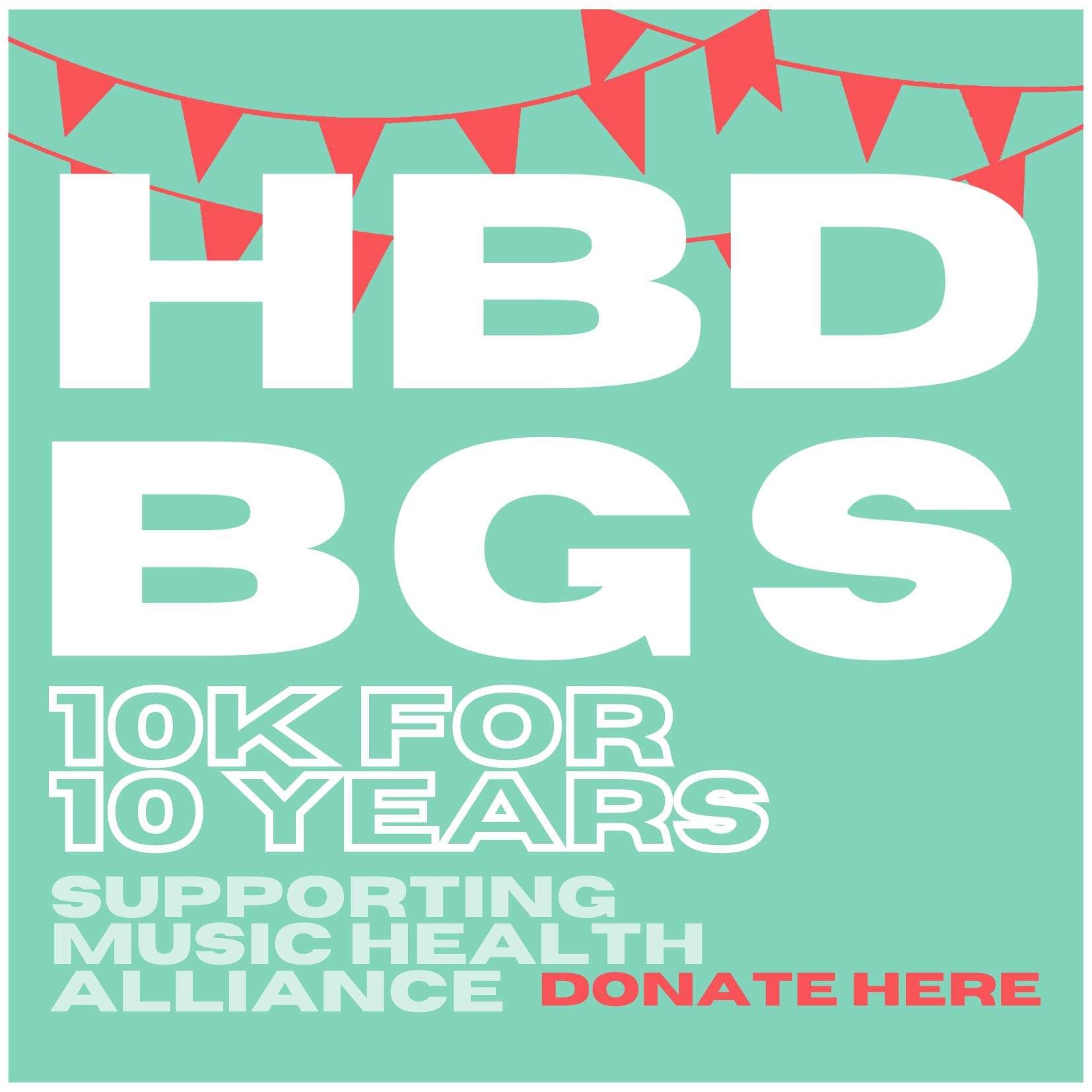