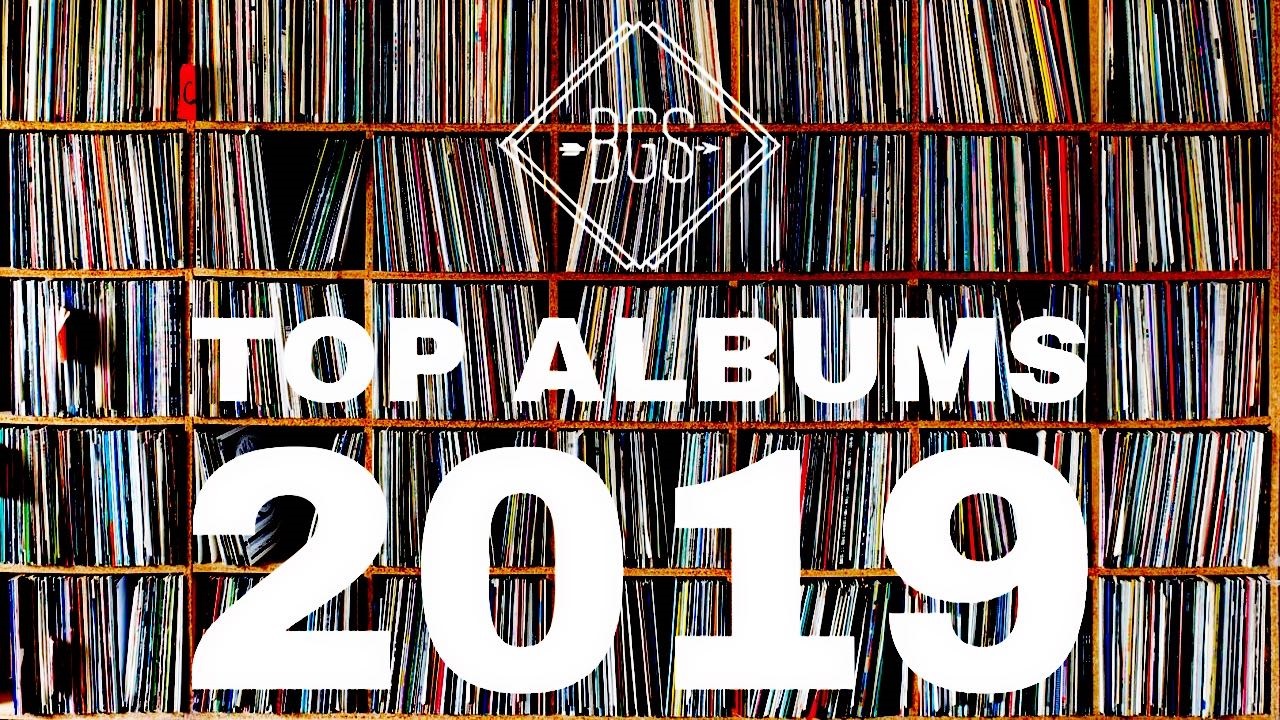 Yes, even in this digital era, albums still matter, in particular in the genres covered by the team here at BGS, where storytelling is revered. Throughout 2019, we covered hundreds of new releases in folk, bluegrass, Americana, TV and film soundtracks, and really anything that had a roots feeling that rang true to us. Here are our eleven favorite albums we heard this year.

From gospel-blues vocal cues to honky-tonkin’ steel guitar, Charley Crockett’s latest release, The Valley, has a little something for every roots music fan. His low croon makes an endearing vessel for deep lyrics — the album wrestles with mortality (likely a side effect of the two heart surgeries Crockett underwent in the weeks surrounding the recording sessions), love, and loneliness — but quick tempos, catchy melodies, and a hopeful takeaway keep the tone light. I have a feeling opener “Borrowed Time” will still be on loop in my head come 2030. – Dacey Orr

Americana, especially its folkier, song-centered haunts, is remarkable in the way that it grapples with the realities of the millennial condition — granted, this most often occurs in a somewhat tactless, blinders-on, privilege unchecked sort of way. A deeper undercurrent is eroding that norm, though, a flow in which songwriters and music sculptors like Maya de Vitry thrive, reckoning not with the woes of this generation and this angst-filled time in history in saccharine, derivative ways, but by baring all, relinquishing shame, and believing the radical idea that human connection means seeing — and being seen. In Adaptations, de Vitry takes this unspoken mandate deeper still, not only lifting up whatever opaque barriers may obscure, but also shining a cleansing light on them, packaging her own (very relatable) internal and external debates in songs that are catchy, musical, intuitive, and craveable. – Justin Hiltner

Rhiannon Giddens with Francesco Turrisi, there is no Other

We talk about music cutting across borders, linking cultures, spanning eras. Few albums have embodied that as deftly, as enchantingly, as unforcedly as this set from folk-blues-and-beyond stylist Giddens and Italian percussionist Turrisi. On much of this, they mesh Southern traditions stretching back to music brought by enslaved peoples from Africa and immigrants from Europe with Mediterranean sounds echoing through the centuries back to the Crusades. It proves a natural mix, as much can ultimately be traced to common origins in the Middle East and North Africa — though you don’t have to know the musicology to be enraptured by the vibrant performances. And that goes for their Menotti opera piece (via Nina Simone) too. – Steve Hochman

Japan’s flourishing bluegrass scene is little-known to most Americans, but it’s a community that has been developing in the shadows of Western-centered bluegrass for years. This past August we saw an example of the talent coming out of Japan with the release of Tokyo-based banjoist Takumi Kodera’s debut album, Sunset Glow. It’s a record rich with creative textures and thoroughly composed arrangements of both original tunes and bluegrass standards. Kodera is definitely an artist to follow going forward. – Carter Shilts

In 2013, J.S. Ondara moved from his native Kenya to Minnesota (the home state of his hero Bob Dylan) seeking inspiration and musical opportunity.  Six years later, he released his breakout record, Tales of America: a reckoning of the realities of romanticism that come with moving to a place you only knew in your mind, and the dichotomy of the failures and freedom of the modern “American Dream.”  With veteran producer Mike Viola at the album’s helm (and supported by an impressive roster of guest artists like Andrew Bird, Dawes’ Taylor and Griffin Goldsmith, and Joey Ryan of the Milk Carton Kids), Ondara steps outside of the shadow of his idol’s influence and completely into his own.  – Amy Reitnouer Jacobs

Shelley traveled all the way to Iceland to record this album, but that distance gave her a new perspective on the place she calls home. This is at heart a Kentucky album: She incorporates various strings of regional music, sings and plays with other Louisville musicians (including Will Oldham and Nathan Salsburg), and gains some perspective on a place often described as being five years behind the rest of the country. But her steady voice and imaginative melodies, her incisive words and deft picking all mean that songs like “Awake” (about the angst of being in a city) and “The Fading” (about the beauty of entropy) hit with a quiet, intense power even if you’ve never set foot in the Bluegrass State. – Stephen Deusner

Larry Sparks makes bluegrass music to satisfy his own traditional leanings, yet New Moon Over My Shoulder would appeal to anyone who cares about emotion, vocal control, and eloquence in their music collection. His gospel songs shine, his guitar playing is exquisite, and his delivery of “Annie’s Boy” proves he’s one of the most expressive vocalists that bluegrass has ever known. – Craig Shelburne

Time and time again, as musicians with deep, unassailable bluegrass cred release albums that challenge absolutely every precept and entrenched tennant of the genre, a rule of thumb is made apparent: To be a “legit” bluegrass picker is to not give a shit about what is or is not bluegrass. With Monroe Bus Brooklyn-based mandolinist Andy Statman turns tradition on its ear — it’s still fully recognizable, just placed slightly out of reach, as a kind mother knowingly weans a petulant child, keeping the prize in sight as a security blanket. The album takes twists and turns through jazz, blues, bebop, klezmer, and yes, bluegrass, and it all feels right. So much so, a listener might not even blink at the title’s evocation of the Father of Bluegrass. – Justin Hiltner

Billy Strings is a force to be reckoned with. As a flatpicker, a singer, a writer, and a performer, the IBMA Award-winning guitarist has been storming the bluegrass scene, and 2019 was especially good to him. While continuing his seemingly endless tour, Strings released his highly-anticipated sophomore album, Home. The project hits all the right buttons — classic bluegrass styling, vibrant playing, and discerning songwriting. In its class of new releases in 2019, Home shines among the brightest. – Jonny Therrien

What makes this Tanya Tucker album so special? For me, it comes down to one word: personality. Nobody else sounds like her – the rasp, the catch in her voice, the way she phrases words like “Vegas” and “Texas” to make the story in a song her own. Her undiminished bravado is put to good use on “Hard Luck,” but very few vocalists can scale things back with equal power. Tucker does it every time. – Craig Shelburne

Figure skating isn’t the first thing to come to mind when considering the year’s best albums, but Yola’s blazing debut, Walk Through Fire, reminds me of the glory days of the sport, before the scoring system changed, when judges would deliberately reserve perfect scores — the ever-elusive 10s — for athletes taking the ice toward the end of the competition. The terroir of Dan Auerbach’s production style met its match with Yola; they fashioned an album that’s transcendent, truly timeless, and an apt distillation of this exact moment in country and Americana. It’s fortuitous then, that at the end of the 2010s, we’ve reserved one last perfect score with which to declare this masterpiece not only one of the best albums of the year, but of the decade, too. – Justin Hiltner