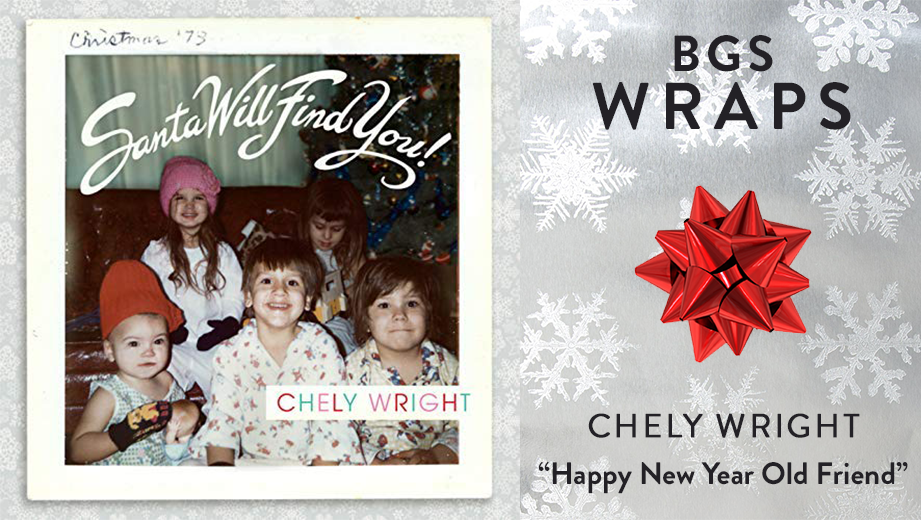 In Their Words: “For starters, it’s my favorite one on the record, for a couple of reasons:

1. I wrote it with a dear friend of 20 years, Richard Marx. That’s always nice.
2. Richard and I wanted it to be a song that lovers might share, but also a song that best friends could identify with, too.
3. The musicianship on this particular track is astonishingly masterful. Dustin Ransom, Kevin Whitsett and Vinnie Ciesielski sort of blew our minds. We wanted a torchy and classic sounding record and boy, did they ever deliver.
4. And perhaps, most importantly… there just aren’t enough songs out there that celebrate– specifically–New Year’s Eve. 😉

I had the idea and a few lines of a chorus. I knew almost immediately that I wanted to write it with my friend Richard Marx. I sent him what I had and asked him if he was “in” and he replied with, “Duh” or something like that. I was scheduled to be in LA in January so we booked a couple of days to write. We somehow got our wires crossed and our first day had to be cancelled because he “needed a haircut,” which is so on-brand for him. I wasn’t bothered at all by having our writing time cut in half because I knew that we had a solid idea and we’d be in good shape. We sat down for an afternoon and in the first hour or so, we had the song pretty much finished. We tweaked a few words here and there in the following days, but it was all there.” –-Chely Wright

BGS Wraps20 hours ago
BGS Wraps: Hailey Whitters, "Meet Me Under the Mistletoe" 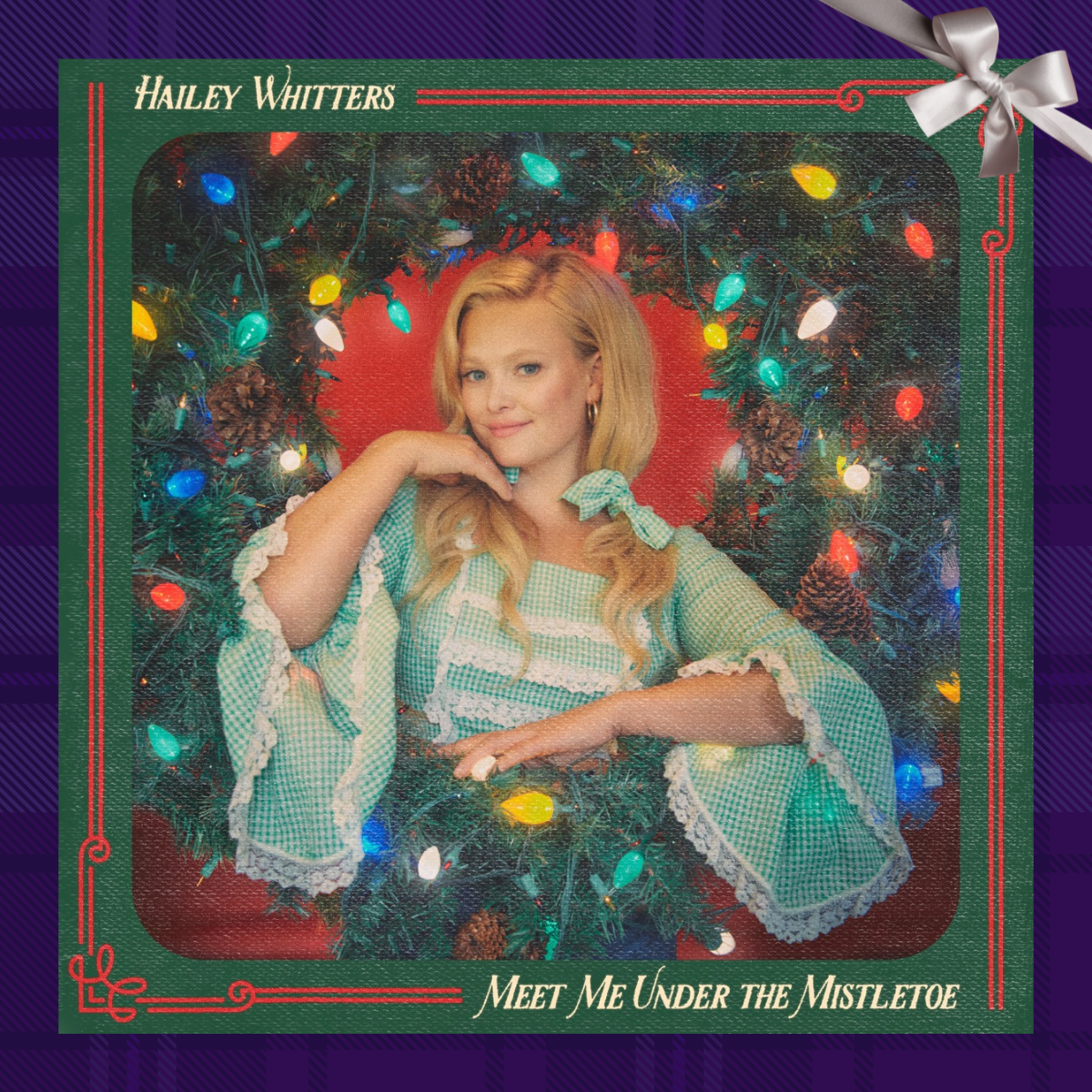 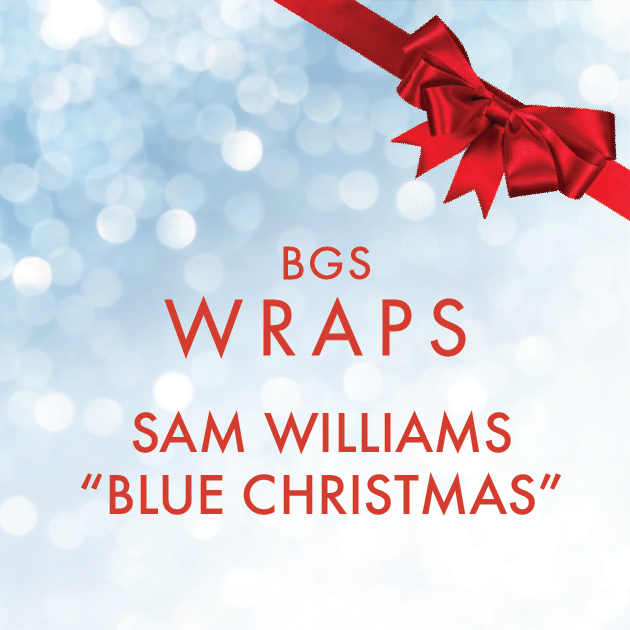 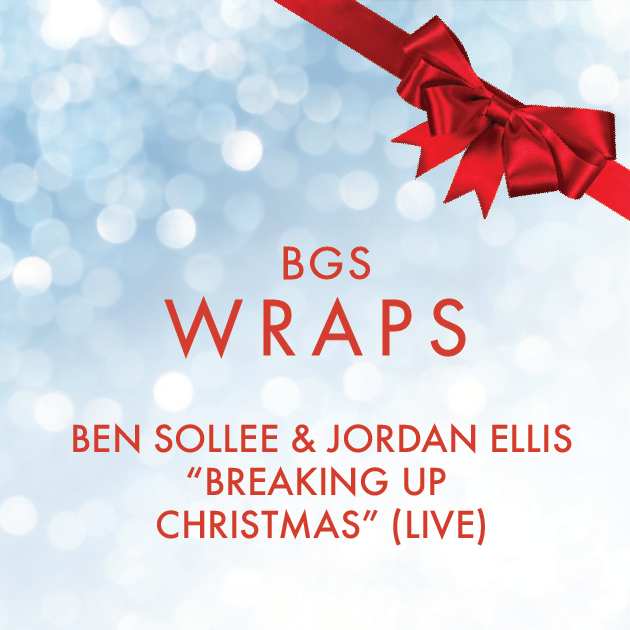