BGS Wraps: The Infamous Stringdusters, “Joy to the World” 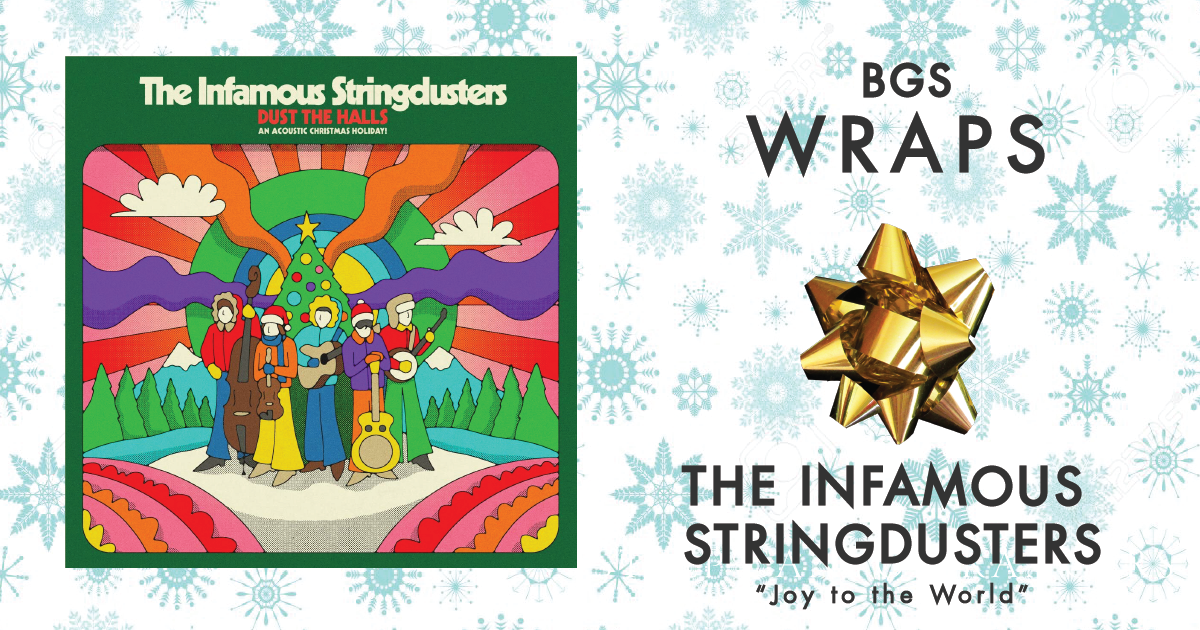 In Their Words: “Early in the COVID-19 pandemic, after all touring was indefinitely canceled, we were trying to figure out how to stay connected musically as a band spread out all around the country. We started to consider doing some remote recording projects (each guy from his own home studio), but doing a brand new original Stringdusters album requires us to be together. I had actually already started thinking about a Christmas album last year, but never had the time to start recording it, so when the idea came up we were able to use that list of mostly traditional songs and added an Andy Hall arrangement of ‘Winter Wonderland.’

“I put together arrangements for the band, wrote charts, made a guitar track and the guys all added their parts one by one. As the pieces were coming in and I was assembling and mixing them in my studio, the songs started to come to life and I felt like the band was together again. It was truly therapeutic and particularly nice that it was joyful holiday music, which helped me through some of the darkness happening in the world around us. We hope this album can help bring a little of that joy in to people’s homes, and we wish everyone a happy and healthy holiday season.” — Andy Falco, The Infamous Stringdusters 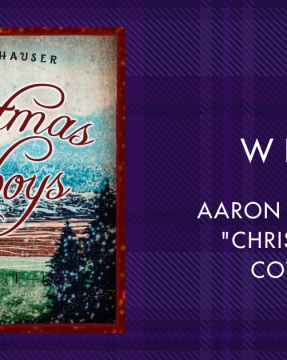 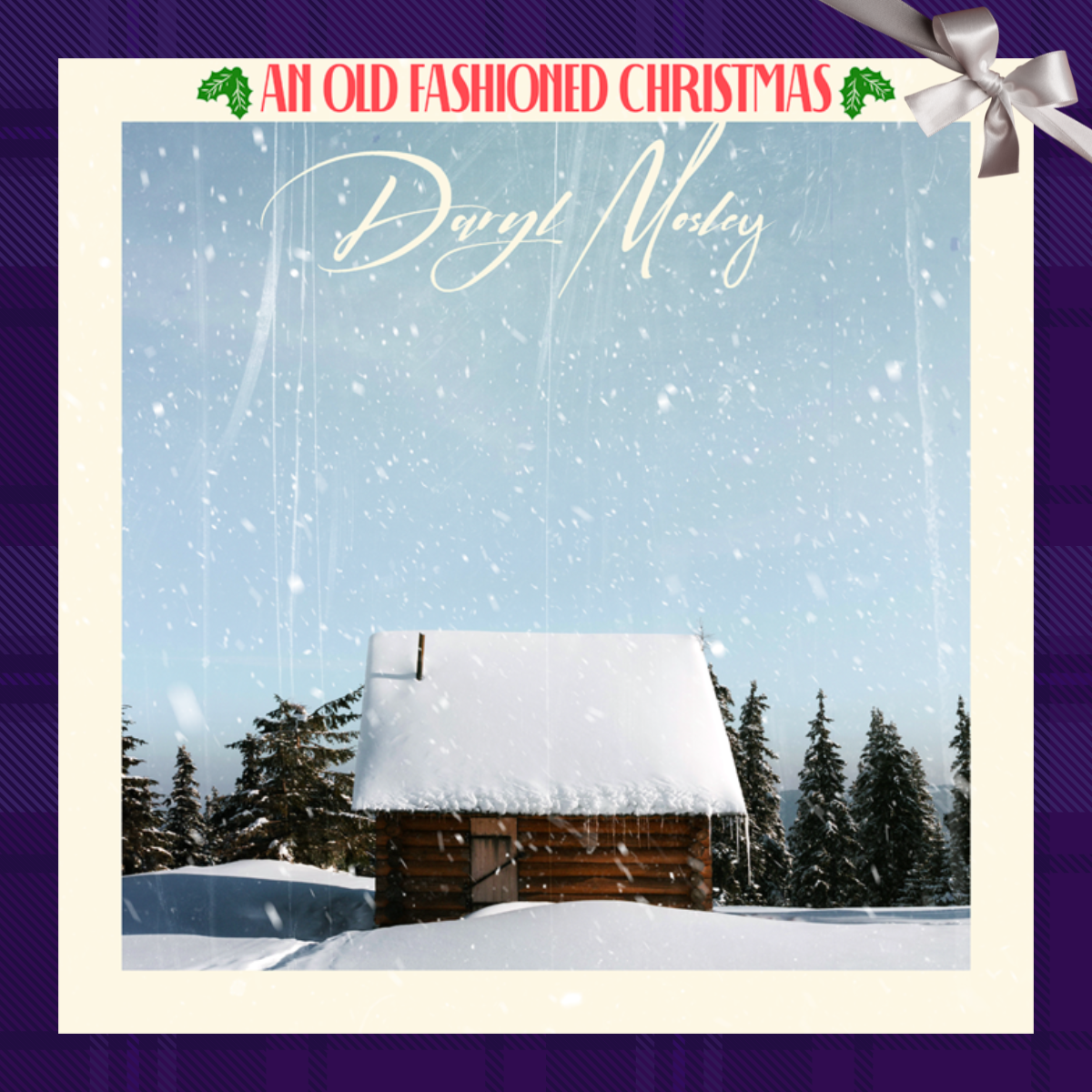 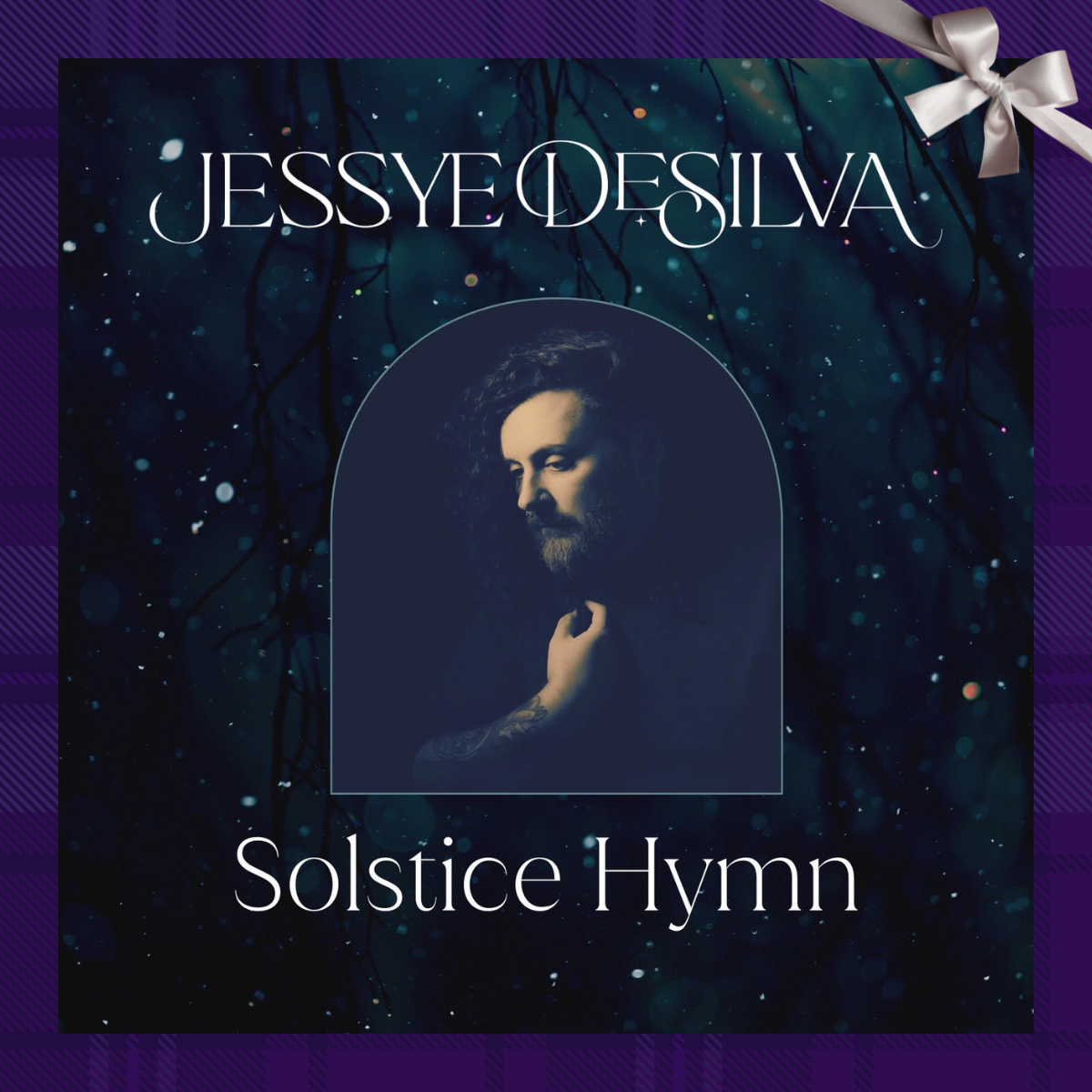