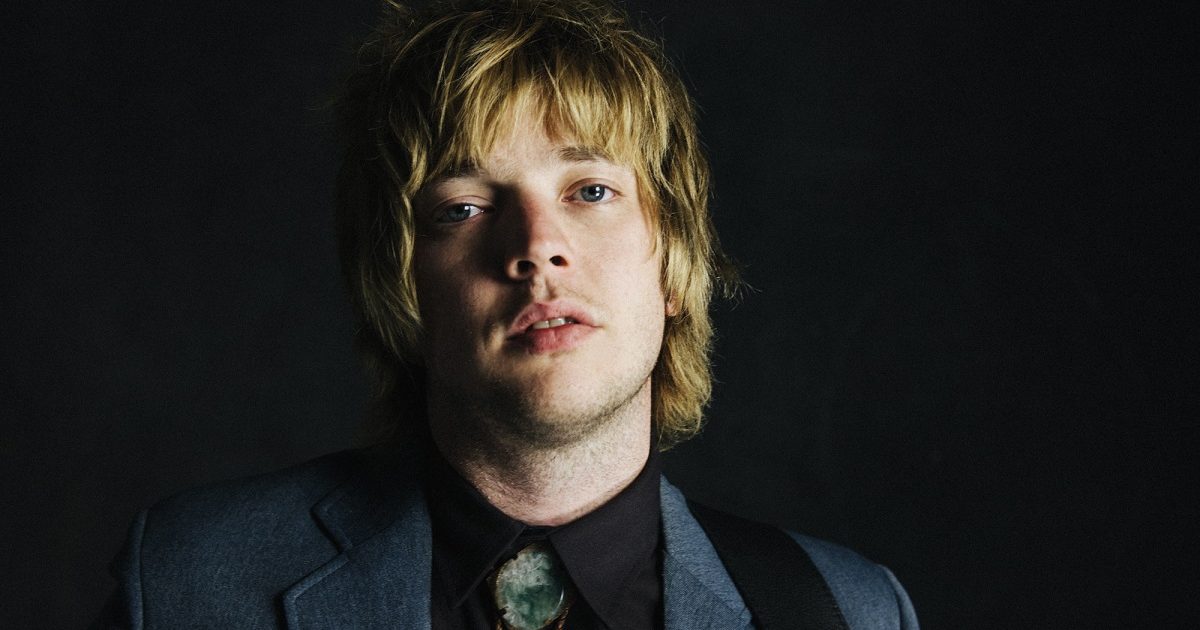 Billy Strings’ video for “Love and Regret” is an entrancing narrative that mirrors the song’s story. Directed by Nick Ray McCann, the video opens with shots of a healthy, loving relationship, but as the story progresses, the relationship withers and the protagonist is left to watch his former lover be courted by another (a character played by Billy Strings himself). Jealousy and spite push the main character to lash out recklessly as the song’s chorus rings out over images of the protagonist realizing his foolishness and coping with his shame.

Songwriting and storytelling are just two of Billy Strings’ many talents, but with this new music video, his artistic scope has broadened. About the project, Strings told CMT.com, “I felt like we did a pretty good job at creating a visual representation of the song. Shout out to the director and actors and such. Everyone coming together to help bring this to life really meant a lot to me. I appreciate everything everyone does to help spread the word about our music.”

Billy Strings’ latest record, Renewal, has earned him a Grammy nomination in the category of Best Bluegrass Album, while “Love and Regret” will compete for Best American Roots Performance. The reigning IBMA Entertainer of the Year has also confirmed an extended slew of tour dates that will keep him busy into the summer.