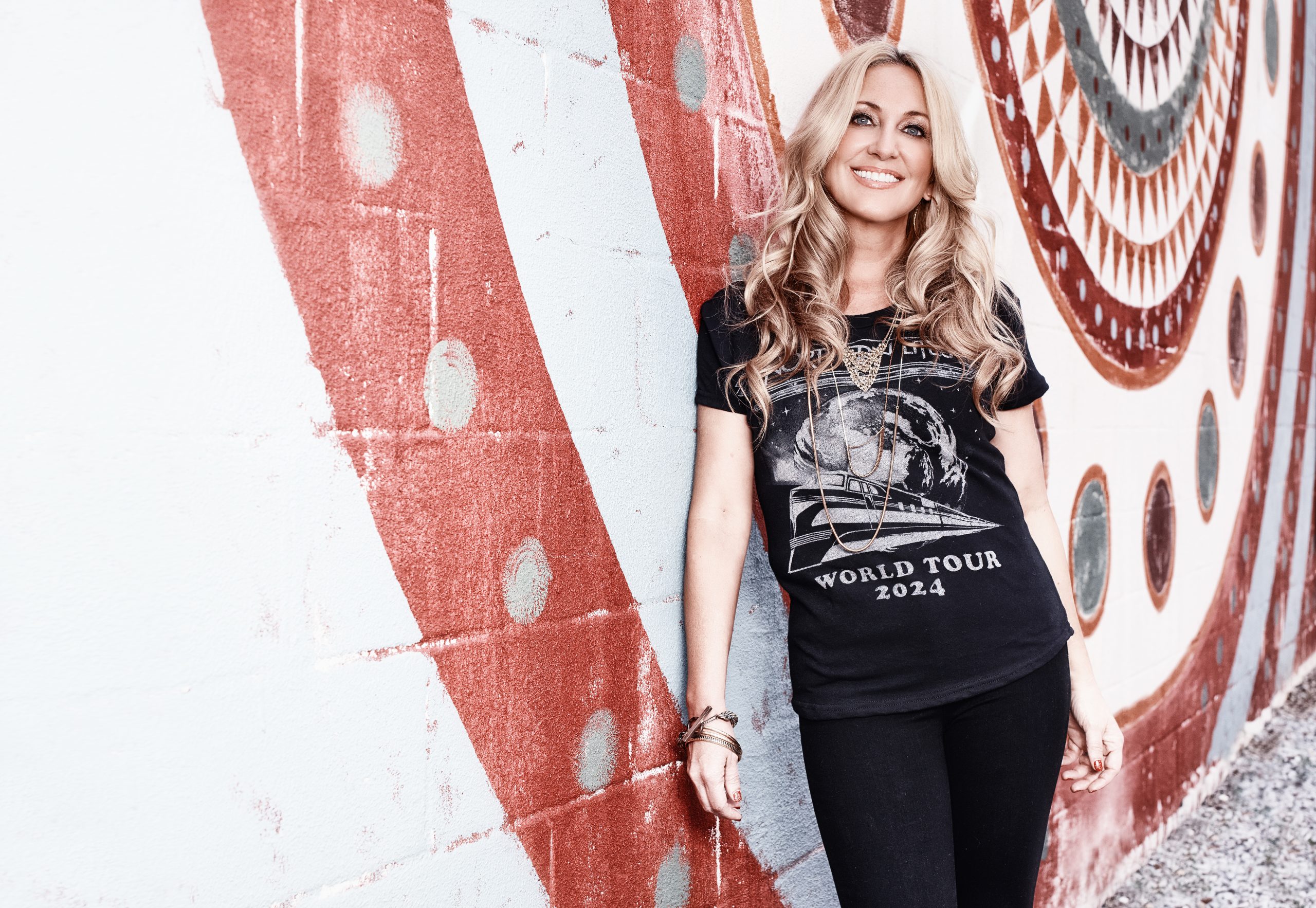 This year, AmericanaFest is packing more than 300 artist showcases into six days in Nashville. Yeah. That’s a LOT of music. It’s not going to be easy to see everyone, but we’re going to try. Here are a few of our absolute musts:

We may not be big on rules around here, but we sure do love our LAW. That’s why we’re thrilled to say that, on Thursday, she’ll be Hangin’ & Sangin’ with us live on Facebook at 1 pm CT. Then, later that night, LAW & Friends take over the Music City Roots tent to close out the night. AmericanaFest could end right there, and we’d be happy. Luckily, though, there’s plenty more to come!

Chastity is a rising star in the Americana world, and we couldn’t be more happy about that. Her songs run deep and wide. Catch her Friday night at the Anchor just before Birds of Chicago and Kacy & Clayton.

It’s no secret that McKenna is one of our girl crushes. She’ll be at 3rd & Lindsley on Thursday night (at the same time as LAW, sadly) with Willie Watson, Brent Cobb, and Shannon McNally. (We’re working on a cloning machine so we can be everywhere we want to be. Sure hope it’s ready by then!)

Hopefully, you caught Yola’s recent Hangin’ & Sangin’ appearance so that you know how great she is. If you want more, she’ll be at 12th & Porter on Friday night and the Groove on Saturday.

We’ve already gotten to hear Erin’s new album which is slated for a release early next year and, suffice it to say, it’s our first favorite record of 2018. Catch her Friday night at City Winery or spend Saturday afternoon at the Groove with her, Yola, Angaleena Presley, Courtney Marie Andrews, and others. (Spoiler alert: That’s where we’ll be.)

In another total Sophie’s choice, Becca is playing on Friday night at the SAME EXACT TIME as Chastity, so we’re gonna have to divide and conquer this thing. But divide and conquer we shall because they are both fantastic artists that we’re excited to support.

Like LAW, Leyla is joining us for an AmericanaFest episode of Hangin’ & Sangin’ on Friday at 2 pm CT. She’ll also be showcasing on Thursday night at 9 pm at the Country with Emily Barker and Travis Linville, showing off her beautifully traditional roots.

If you’re a fan of acoustic folk based in bluegrass with elements of chamber music and far-reaching world music flavors — centered around solid songs — you’ve gotta catch Phoebe (& the Gatherers … band name pun for the win!). She has a couple of early showcases on Tuesday, with her main performance on Friday night at the Basement.

Yes. The rumors are true: Amanda will soon make her debut as the new BGS music critic. While you wait for that, you can find her tearing it up at the Station Inn on Friday night with Noam Pikelny and Luke Bulla.