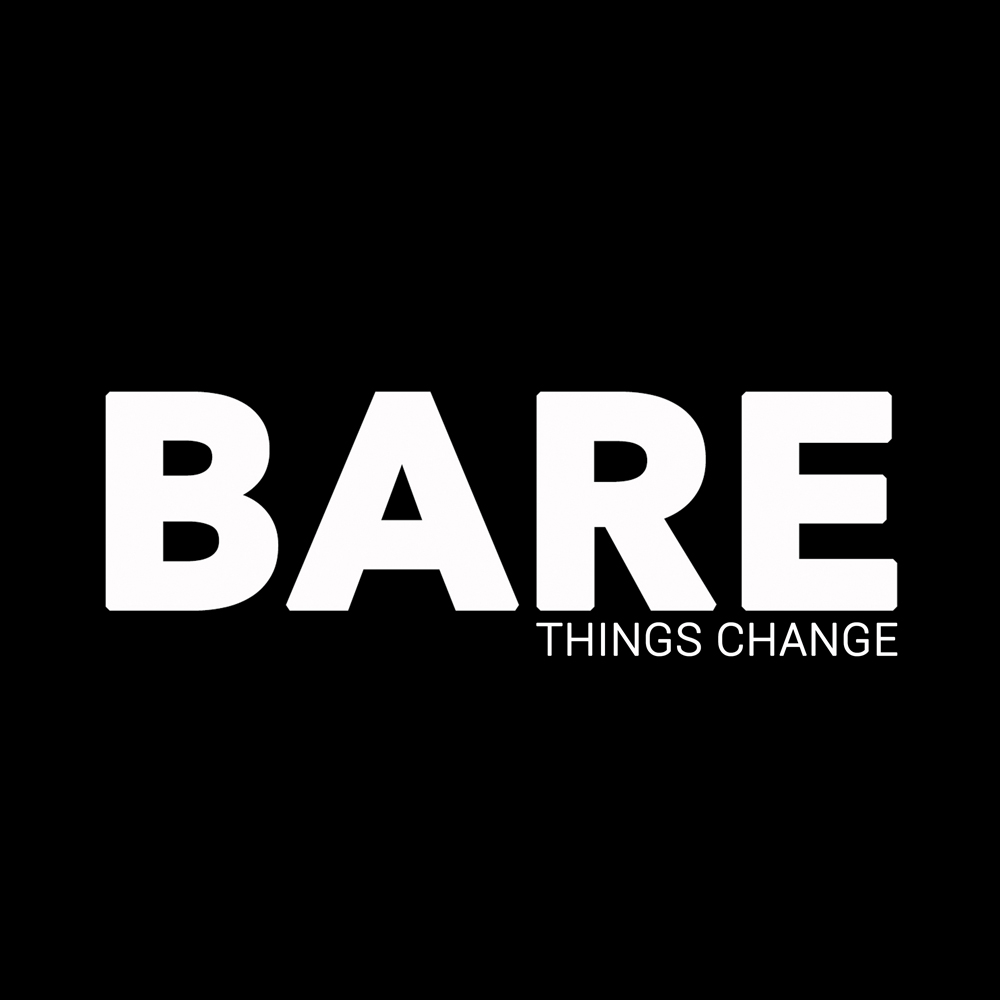 There was an under-appreciated movie that hit theaters in 1999 called Entropy, starring Stephen Dorff and, strangely enough, the members of a teeny Irish rock band named U2. Dorff stumbles around the reality of a fleeting romance and the pressures of artistic aspirations, but the whole thing was largely lost to film lore as the millennium drew to a close. In it, though, was a quote lobbed by Dorff’s character that has long out-lasted what was otherwise a short shelf life: “There are three truths in life,” he says. “You are born, you will die, and things change.” It’s simple but profound, and true. Things change. They just do.

Bobby Bare, one of country’s greatest citizens and arguably one of its most under-appreciated, is in a unique position to mull this most certain phenomenon: At 82, he’s seen so many other legends come and go, leaving nothing but their songs and legacies behind. On “Things Change,” he explores that certainty, but it’s not all maudlin or morose. Things change to get better, things change and get worse; things change, and time ticks on. But change is also what makes life matter. “If winter bums you out, just wait for spring,” Bare sings, spiking the tune with some lyrical old-time fiddle amongst his well-aged scruff. “In the middle of a drought, just wait for rain.” Bare’s always known something about humanity’s most central truths, and he’s also always been able to see reality with enough humor to help the medicine — or the poison — go down a lot easier. Things change: for bad, for good, and forever.