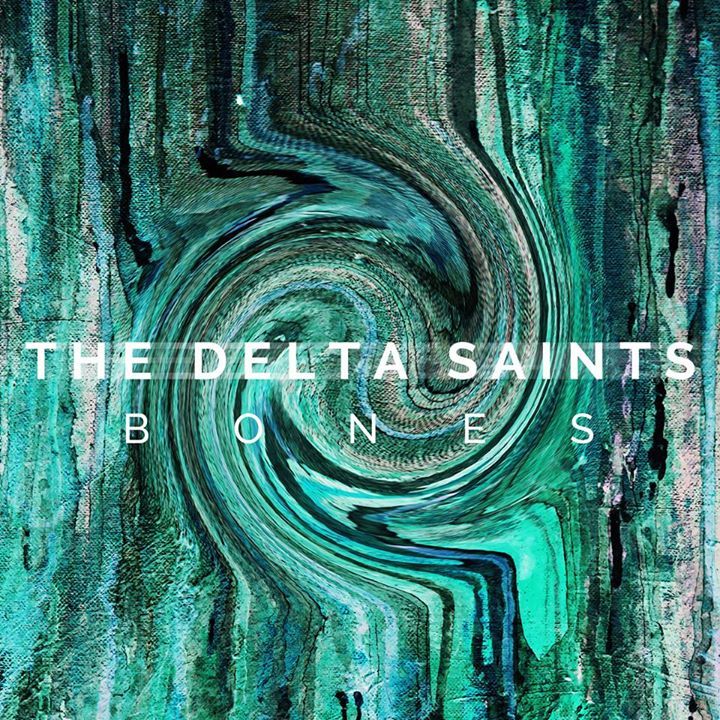 To channel the White Stripes is to channel Led Zeppelin is to channel the misty mountain hop of agrarian England and the spooky science of rune stones and rock guitars. The fogs of Kent draw certain parallels to the vapory evenings of Marion County, MS: a dark night in the hollows of Jamestown is not unlike a shadowy night in Chislehurst. Add to the mix the mystery of Memphis, the dirty crossroads of Robert Johnson, and the experimental shift of jazz adventurers like Snarky Puppy, and you have an multi-hued sketch of a band imbued with passion, mindful of subtlety, and born to rock.

The most interesting music on this collection begins with the second song of the set — “Bones,” a subdued shuffle that evokes the aforementioned English blues of Danny Kirwan-era Fleetwood Mac merged with the electronic energy of Jacob Fred Jazz Odyssey (and alluringly inspired by the music of Mali and Niger). “Dust” opens with a dirty guitar line worthy of Humble Pie (but distorted like ZZ Top) and an infectious riff that follows the vocals from the opening whispers to the closing screams.

“Heavy Hammer,” the single that first got our attention, is a badass bar-buster, laced with bombastic slide guitar and one heavy-ass line of drummer’s funk. Talk of the devil notwithstanding, “In the Morning” feels a bit more lighthearted than other cuts, with just a shade of rambunctious punk in the offing. “Sometimes I Worry,” with its haunting guitar and sparse arrangement, is another highlight.

Anytime a band is credited with spanning the globe with as broad a swath of influence as the Delta Saints, it’s tempting to believe they’re just purveyors of a musical chaos. But the Saints sort it out and deliver a cohesive sound that grabs the ear. This one requires multiple listens to get all the grooves, but it’s well worth the effort. 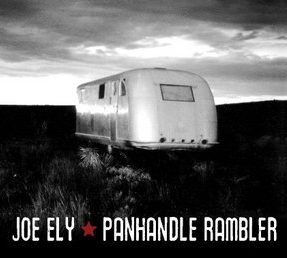