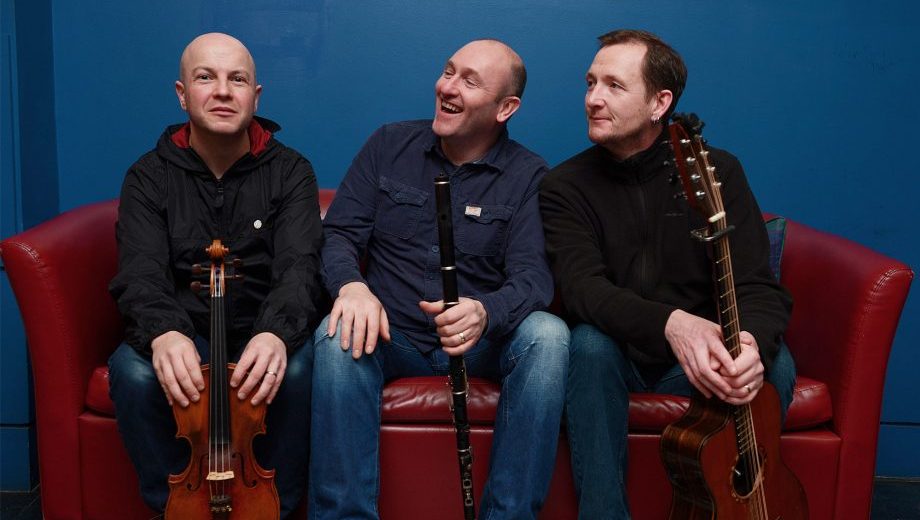 Get off your couch and go hear some live music with Britain’s Got Bluegrass!, BGS – UK’s monthly guide to the best gigs happening in the UK and Ireland. Here are our top picks for February:

The Dead South — 17 February, Birmingham.
The Bastard Son tour has reached the UK and Saskatchewan’s superstars of bluegrass have been steamrollering their way through the UK on a series of sold out gigs, and their remaining nights in Portsmouth, Brighton, London and Cambridge are all returns only. But you can still buy tickets for their Birmingham gig, at O2 Institute3, so grab them while you can.

Whiskey Shivers— to 23 February, nationwide.
The Austin punkgrass outfit are halfway through their rumbustious tour, with gigs still to come in Galway, Norwich, Nottingham, Settle and Newcastle upon Tyne. We recommend the 19 February gig at the Lexington in London, whose upstairs room should suit their energetic, anarchic spirit.