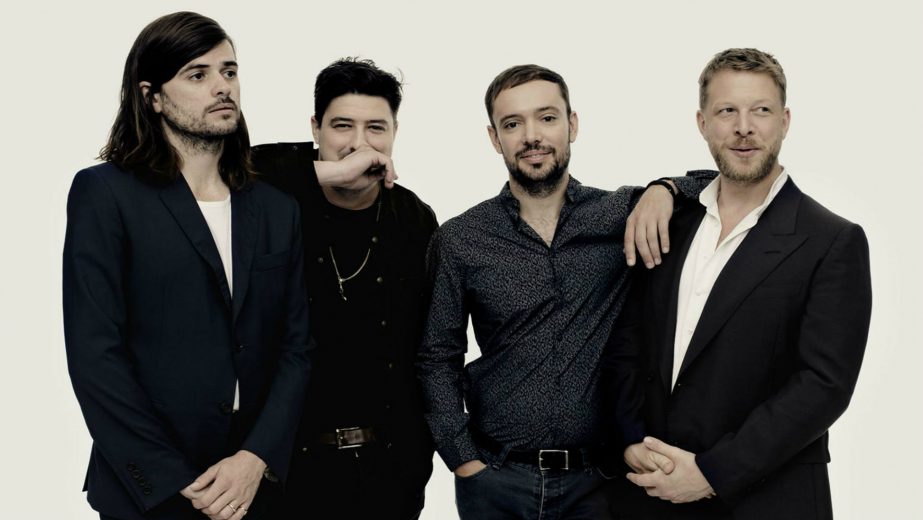 Get off your couch and go hear some live music with Britain’s Got Bluegrass! Here’s the BGS-UK monthly guide to the best gigs in the UK and Ireland in June.

The superstar nu-folkers are back, big time. Amid a worldwide arena tour to promote their new album, Delta, they’ve been presenting more of their awesome Gentlemen of the Road events. Mumford & Sons put on a fantastic party at All Points East festival in London, and there are two more opportunities to catch it in Ireland, where the band will be appearing with special guests Dermot Kennedy, Wild Youth, and Aurora. Throw on your waistcoat and join the fun.

The son of Steve Earle and Carol-Ann Hunter was always destined to be a musician – how could he avoid it, being named for Townes Van Zandt? There are numerous opportunities to hear Justin Townes Earle this month, including at the Black Deer Festival in Kent and Union Chapel in London. But we think his latest compelling, political songs will speak even more powerfully in intimate spaces like the Deaf Institute in Manchester, or Brudenell Social Club in Leeds. He’s also playing Newcastle and Glasgow.

Hailing from Houston, Texas, Sam Morrow plays “countrified funk” and his latest album, Concrete and Mud, is a reflection on the experiences that made him what he is today. Think classic rock refracted through a Los Angeles lens, with a blues-soul feel. Think Sturgill Simpson meets Sam Outlaw. Then go hear it, and find your own description. He’s on a 12-date tour including Manchester, Birmingham, Newcastle, Corby, Bristol and the southeast.

It’s always great to hear Sharon Shannon’s incredible collaborations, fusing Irish music with sounds from all over the world. Shannon has played her button accordion with everyone from Jackson Browne and John Prine to Willie Nelson and Alison Krauss, and her upbeat rhythms gladden the saddest of hearts. This show promises to be special – she has special guest Seckou Keita bringing a Senegalese beat with his drums and kora.

A unique and heartwarming blend of fiddle and theatre, Mairi Campbell’s show Pulse was a huge hit at the Edinburgh Fringe. Her autobiographical love story to the viola starts with a traditional classical training, moves on to Mexico and Cape Breton, and returns to her beloved Scotland in a skilful mix of song and storytelling, music and animation. You can catch it in Glasgow at the Admiral for a tenner, and we think that’s the best value you’re going to get out of any gig ticket this month.