Caitlin Canty, ‘Take Me For a Ride’ 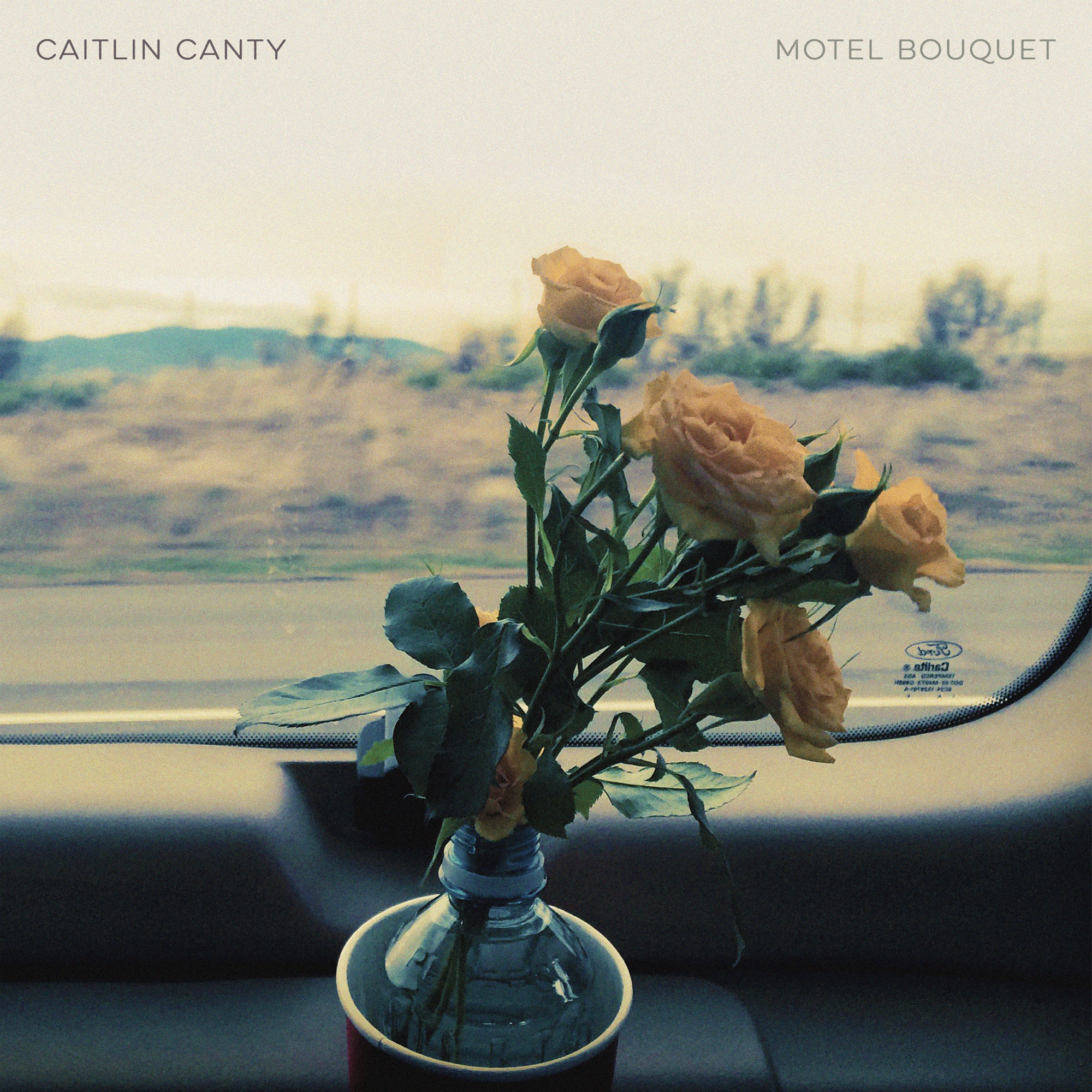 Onomatopoeia: a word that resembles the sound that it describes. “Boom,” for example. “Pow!” Or the ominous “his-s-s-s-ssing” of a snake. In poetry, it’s a useful tool to give those stanzas a bit of a visceral punch. Perhaps we learn about the term in middle school over a copy of Shakespeare. Maybe we write songs with it, maybe we never think about it again until a snake actually hisses by. Onomatopoeia. It’s a good word, indeed.

“Take Me for a Ride,” the newest release from Caitlin Canty, is a sort of sonic onomatopoeia: Coupling her lush, relaxed delivery with soft arrangements that flash by like images of the dusty Southwest as seen from a car window, it just feels like being taken for a cinematic ride. Canty’s version of folk travels, too — through the complex yet sparse delivery of Elliott Smith, to the singer/songwriters of the 1960s, to the hills of modern Tennessee, building her sound through bits of each but not quite adhering to one thing, in particular, at all. “There are no starts tonight, just a string of lights,” she sings on the track from her upcoming album, Motel Bouquet, out March 30. She hits the notes with a gentle touch, not unlike the flickering of those very lights. You hear what she’s talking about but, somehow, you see it, too; you feel it. Onomatopoeia … it’s a good word. It’s even better when it transforms into a song.