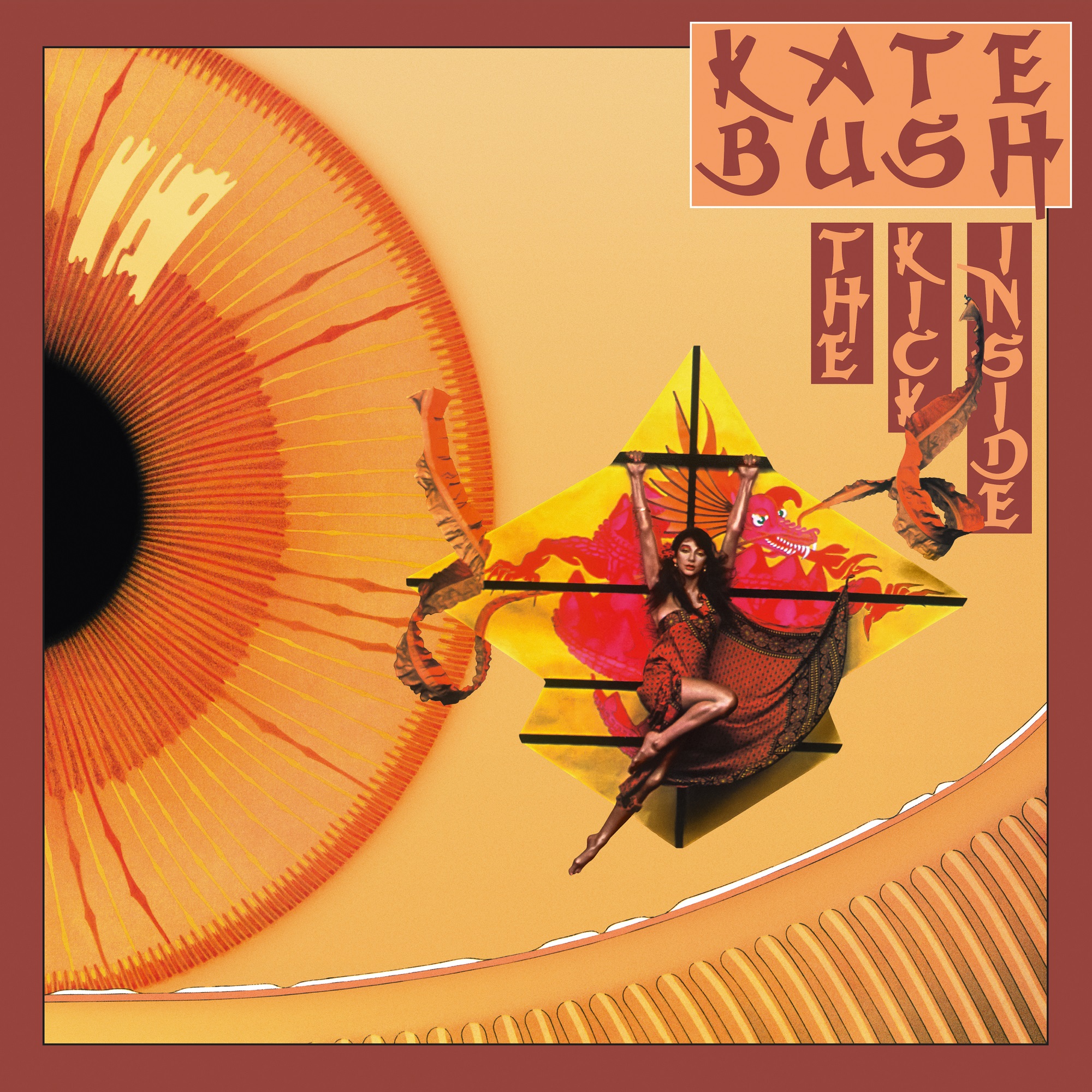 Poor Lizzie Wan meets a dark end every time someone sings her song. In the ancient Scottish tune that takes her name as its title, the young lady finds herself pregnant out of wedlock and confronts the father, who happens to be her own brother Geordy. His solution to their dire predicament is to withdraw his sword, decapitate her, and dismember her body. Afterward, he tries to convince their mother that the blood is from his beloved greyhound, but the truth proves inconcealable. At song’s end he is planning to flee: “Oh, I will dress myself in a new suit of blue,” goes one version of the lyrics, “and sail into some far country.” With its heir absent, the family will flounder in disrepute.

Even the grisliest murder ballads, such as “Knoxville Girl” and “Banks of the Ohio,” carry similar subtext: Imagining the murdered woman is pregnant with the killer’s child provides some motivation for what often sounds like a senseless killing. In “Lizzie Wan,” however, the pregnancy is complicated by the father’s relationship to the mother. Incest ballads are not uncommon, but they represent a taboo even more forbidden than violence. So it’s all the more remarkable that Kate Bush had the audacity to rewrite “Lizzie Wan” on her 1978 debut, The Kick Inside. The title track imagines a very different ending for the story, one that grants its distressed protagonist more sympathy and more agency in her fate. Rather than confront her brother, she leaves home and escapes to who knows where, saving not only her own life but also that of her unborn child. Rather than a victim, Lizzie becomes something closer to a hero.

There is nothing in Bush’s version, either musically or lyrically, that explicitly points to its source material. Coming at the end of an album that is very elaborate in its pop arrangements, the song strips away everything but the most basic elements: voice, piano, and minor orchestral flourishes. “The Kick Inside” sounds hushed relative to the elaborate songs that precede it, but still intensely idiosyncratic, emphasizing her graceful vocal swoops and pirouettes. Her performance, as eccentric and potentially off-putting as it may be, reinforces the empathy of her lyrics, which take the form of Lizzie’s parting letter to her lover/brother: “This kicking here inside makes me leave you behind,” Bush sings. “No more under the quilt to keep you warm. Your sister I was born.”

Bush was only a teenager when she undertook such a highly ambitious project to rewrite a centuries-old ballad. Her version betrays a potent strain of adolescent romanticism (“You must lose me like an arrow shot into the killer storm”), yet she displays a sensitivity that seems beyond her years. “The Kick Inside” usefully complicates the narrative by neither condoning nor condemning its protagonist for her predicament. It feels like an act of supreme mercy that Bush allows Lizzie to survive her own song after centuries of being murdered. We can sing along without participating in the violence against her.

In its inspiration “The Kick Inside” is a very different kind of folk song, but it does not sound like folk music. Forty years after its release, it sounds like nothing we associate with roots music. Rather, it’s anchored in the rock and pop of the late 1970s, incorporating some of the jazziness of Van Morrison, the sophisticated melodicism of the Beatles, and some of the artsy conceptuality of Pink Floyd, but all toward very different ends. She belongs to the generation that popularized punk, yet she is only punk insofar as she vociferously rejects certain commercial aspects of pop music. It’s not that she’s not a folkie; it’s that she’s not anything other than Kate Bush, a genre consisting of only one artist.

Growing up in Bexleyheath, Kent, in the southeast of England, Bush began writing songs when she was 11 years old, the most prodigious talent in an intensely musical family. Her mother specialized in traditional Irish dance, and her brothers were active in the Kent folk scene; in fact, brother Paddy plays mandolin on The Kick Inside. Her family produced a tape of 50 demos of her original songs and shopped it around to record labels, with very little luck. Eventually the tapes—which have since been widely bootlegged—found their way to David Gilmour, guitarist for Pink Floyd, who helped secured a contract with EMI. The label placed the teenager on retainer until they felt she was old enough to release an album and handle her success.

Perhaps they underestimated her. Bush emerges as a headstrong and even visionary artist almost from the start, with very rigid ideas of how she wants to present herself and her music. EMI originally wanted to release “James and the Cold Gun,” a rock-inflected tune that suggests a more aggro Carole King, as the first single previewing The Kick Inside. Bush not only objected but managed to convince them to release “Wuthering Heights” instead. It was a risk: The song is based on Emily Brontë’s 1847 novel, sung from the point of view of a ghost haunting the moors and pining for a living lover. It was hardly a formula for chart success, especially when Bush postponed the single by a month when she was unhappy with the artwork EMI provided. When it was finally released in January 1978, Bush was vindicated. By February “Wuthering Heights” was the number one song in England, and she made history by becoming the first woman to top the UK charts with a self-penned song.

Released in March 1978, The Kick Inside reveals a young artist positioning herself strategically between the ancient and the modern, between folklore and pop music. Sounding very much of its moment, it is nevertheless an album populated by ghosts and spirits. Not goth but certainly gothic, it is an album of hauntings. Some are literal: That’s Catherine Earnshaw’s spirit tapping at the window in “Wuthering Heights.” Other are figurative: The spellbinding music she describes in “The Saxophone Song” seems to have supernatural origins and powers, and the mysterious lover in “The Man with the Child in His Eyes” only appears “when I turn off the light.” Remarkably these ghosts are not diminished by the modern sound of The Kick Inside. Rather, they thrive in that friction between the old and the new.