Carolina Calling, Durham: Art and Community in the Bull City 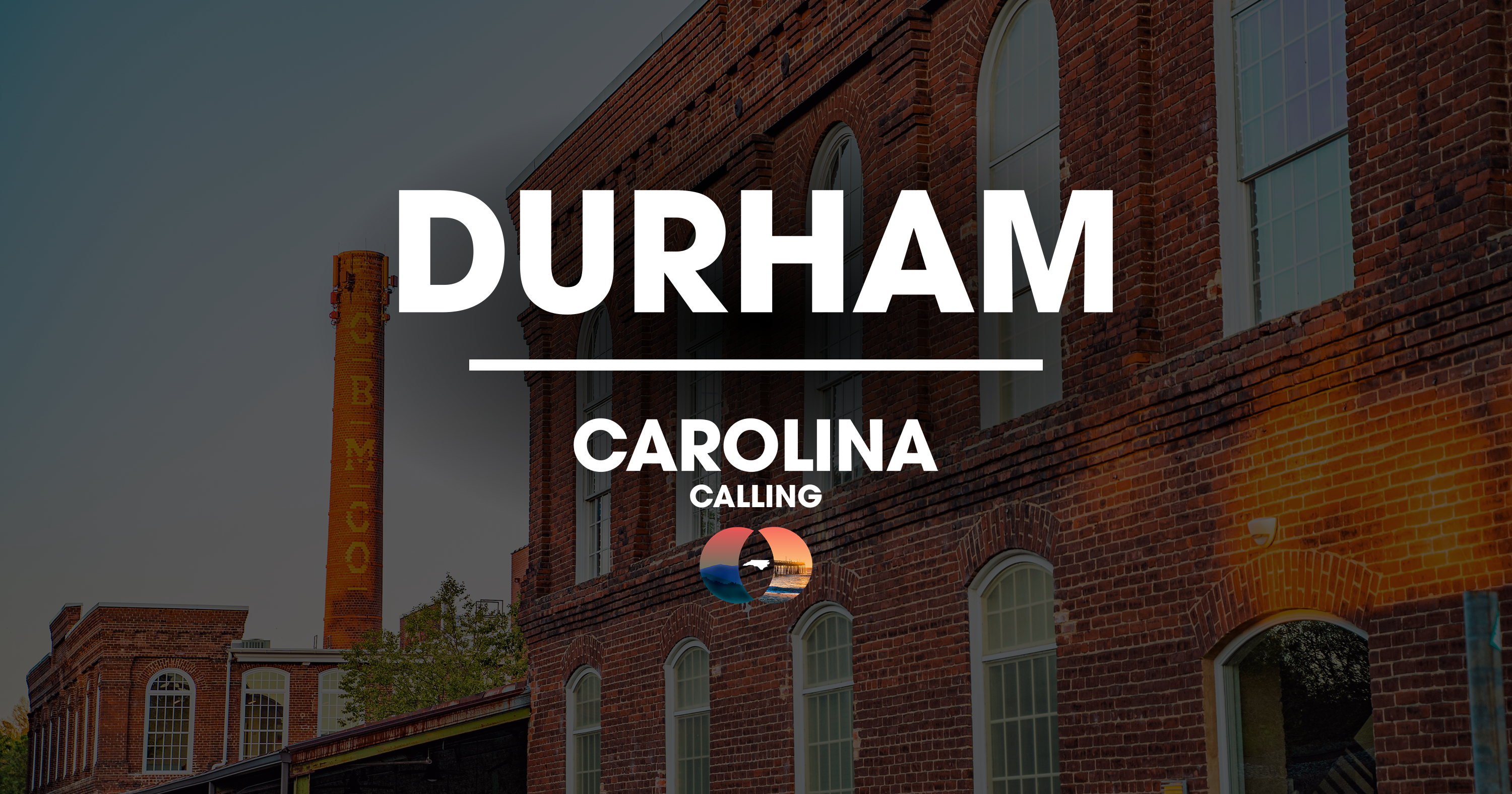 Durham, North Carolina – a city that blossomed out of the tobacco industry and was originally fueled by manufacturing – has gone through many phases. Today its factories house performing arts centers and bougie lofts, but this place has just as long and varied a musical history going back a century or more. Then and now, it’s been a center for jazz, hip-hop, Americana country-rock and most of all, Piedmont blues.

Back when Durham was becoming known as the Bull City, its soundtrack was Piedmont blues as played by giants like Blind Boy Fuller, Reverend Gary Davis, Sonny Terry and Brownie McGhee. In the 1920s and ‘30s, factory workers made up the audience for blues and other developing styles of music. Now, tech workers and college students flock to the city’s many venues.

It’s a long way from the city’s early days, but also still rife with change; battles over segregation have evolved into disputes over gentrification. But what hasn’t changed is that it remains a great music town, one that draws both artists and fans alike.

In this episode, we explore the phases of Durham’s past, present and future with guests who call it home, like Bluegrass Hall of Famer Alice Gerrard, country singer Rissi Palmer, Hiss Golden Messenger’s MC Taylor, Grammy-nominated jazz vocalist Nnenna Freelon, and more.

Subscribe to Carolina Calling on any and all podcast platforms to follow along as we journey across the Old North State, visiting towns like Wilmington, Greensboro, Shelby, and Asheville. 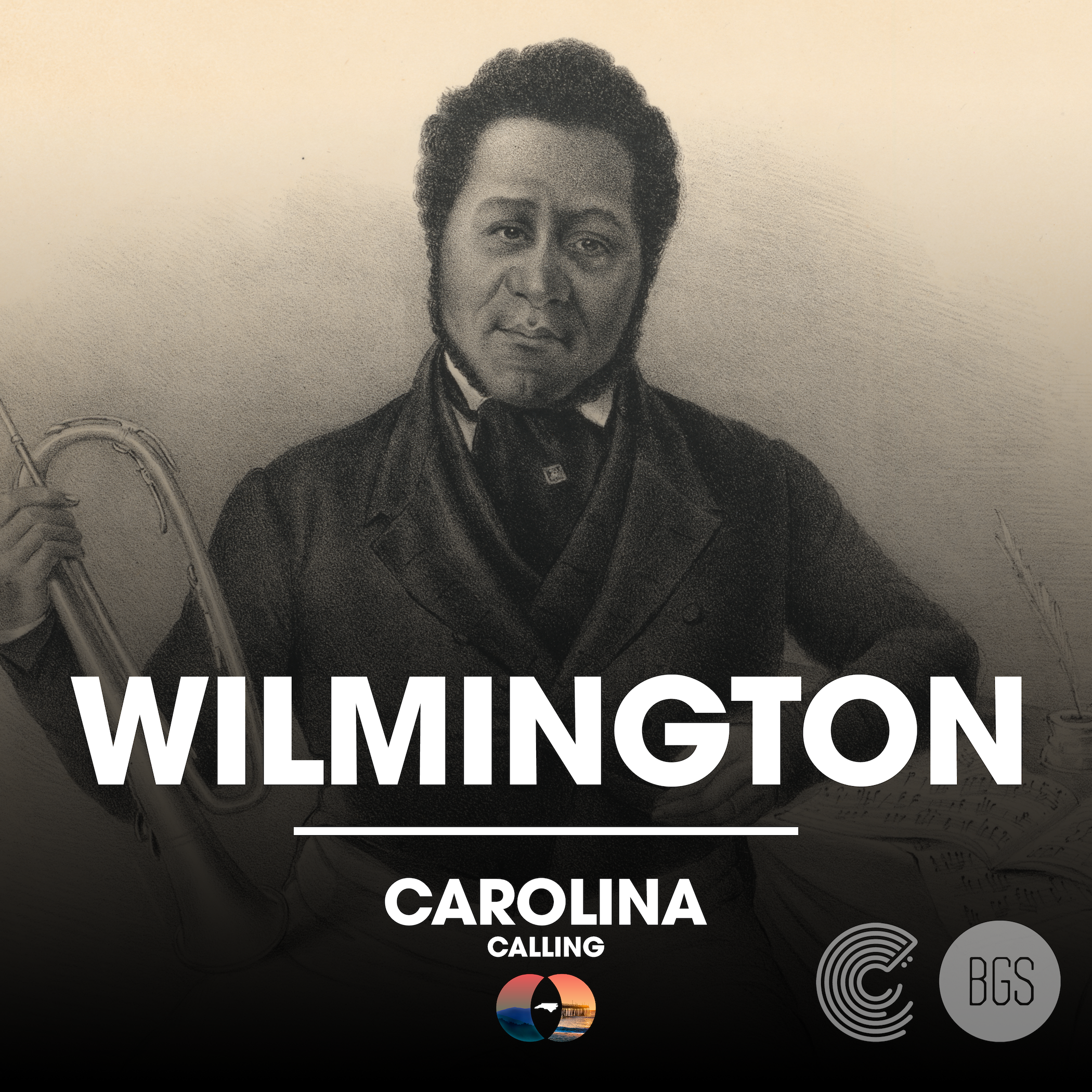 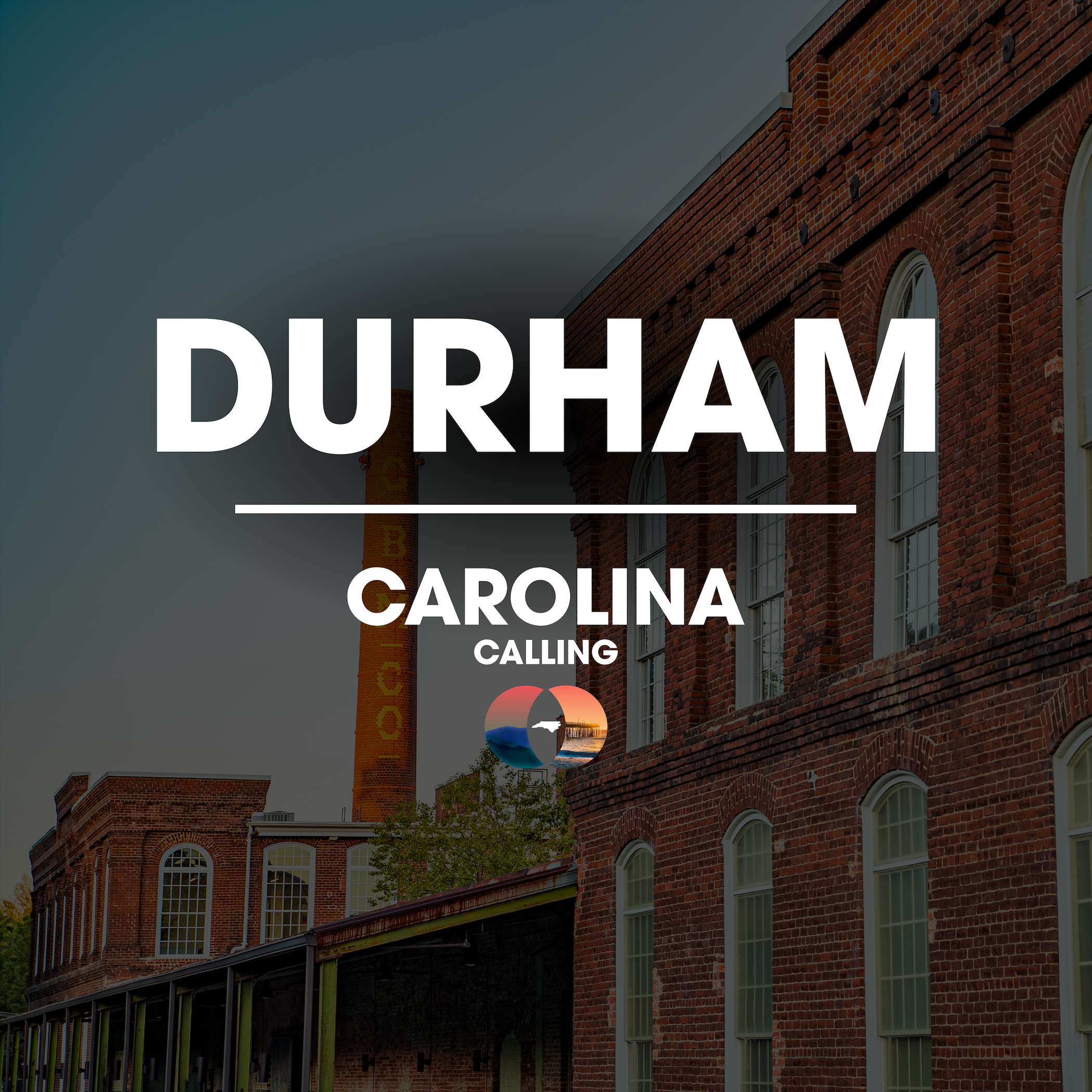 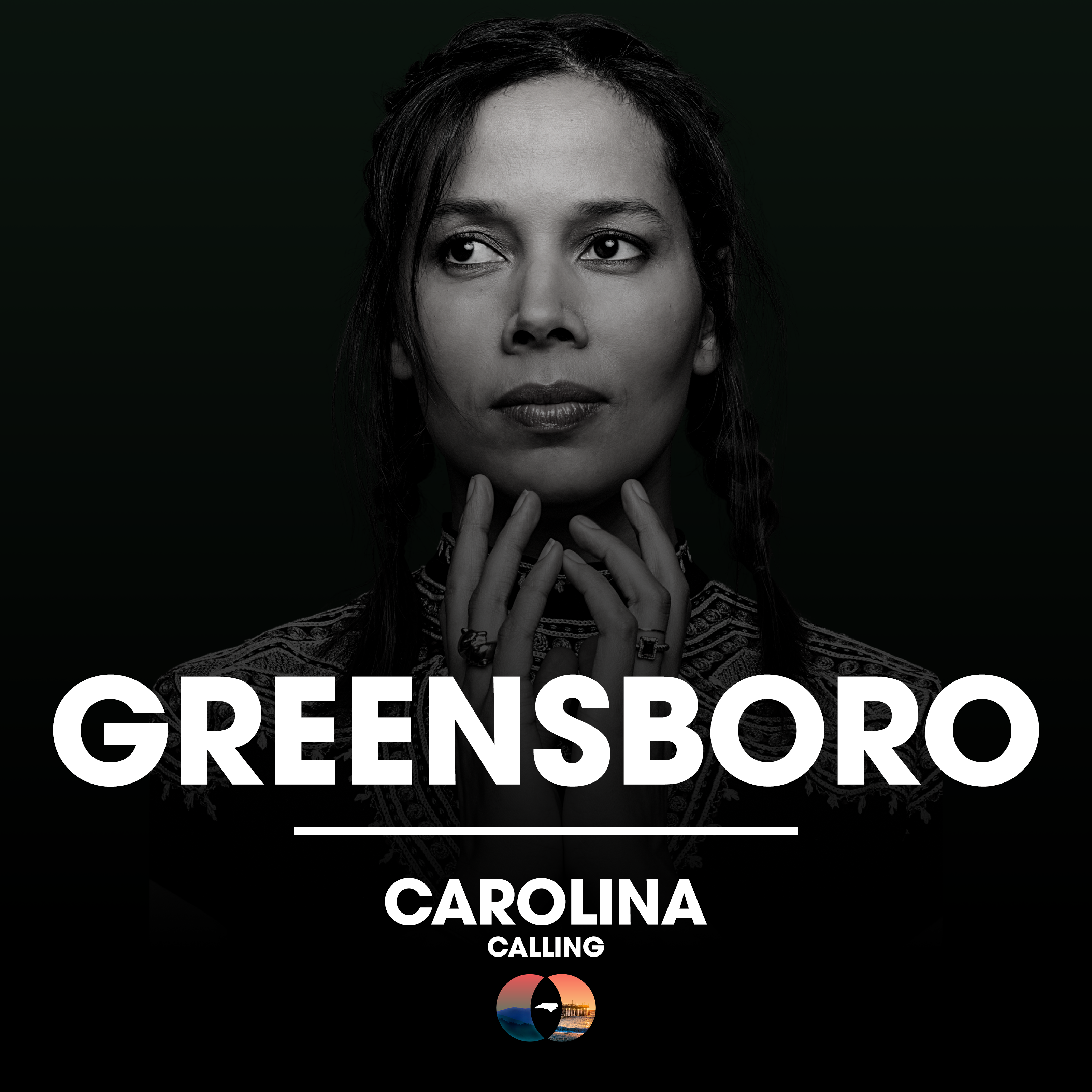 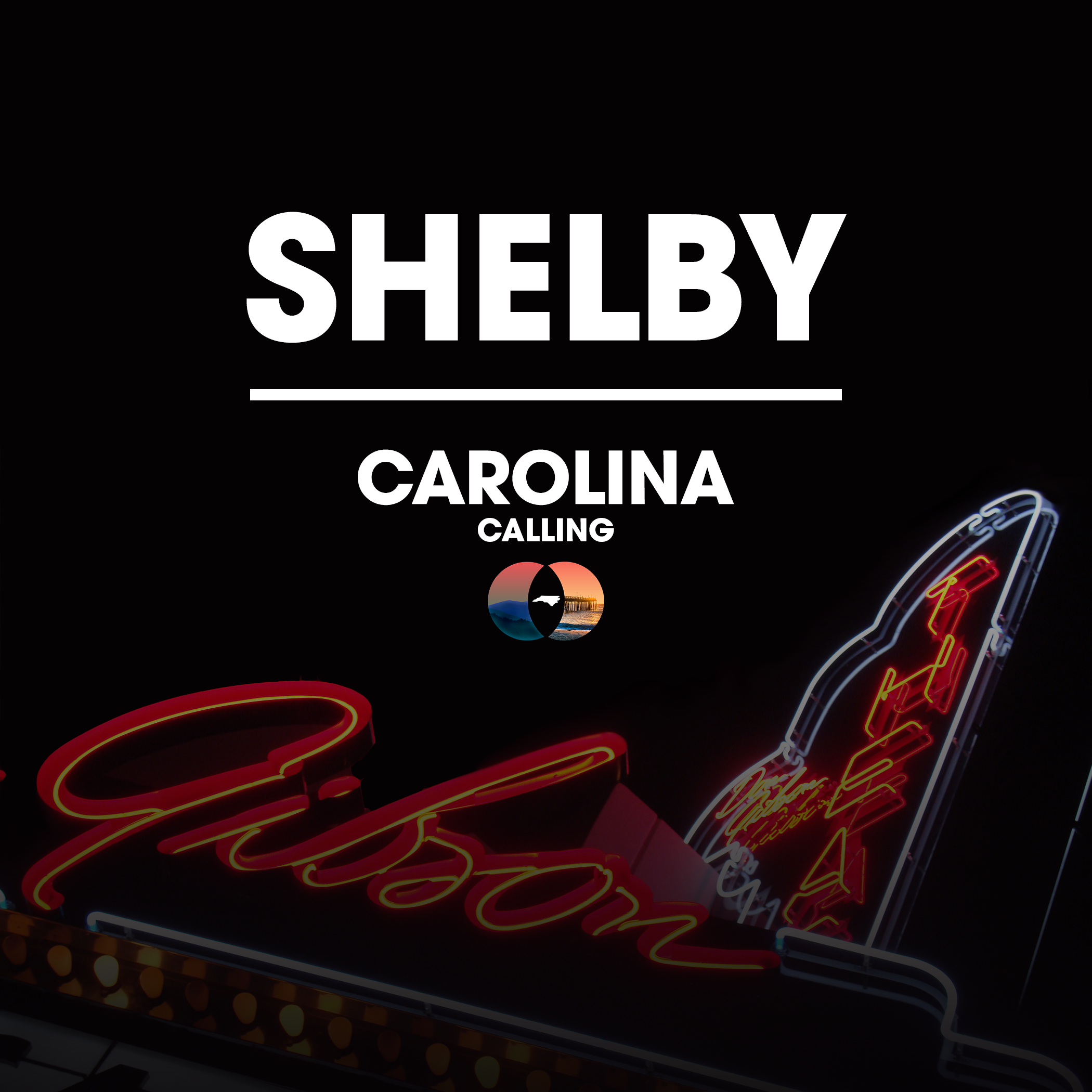