Cicada Rhythm, ‘Do I Deserve It Yet’ 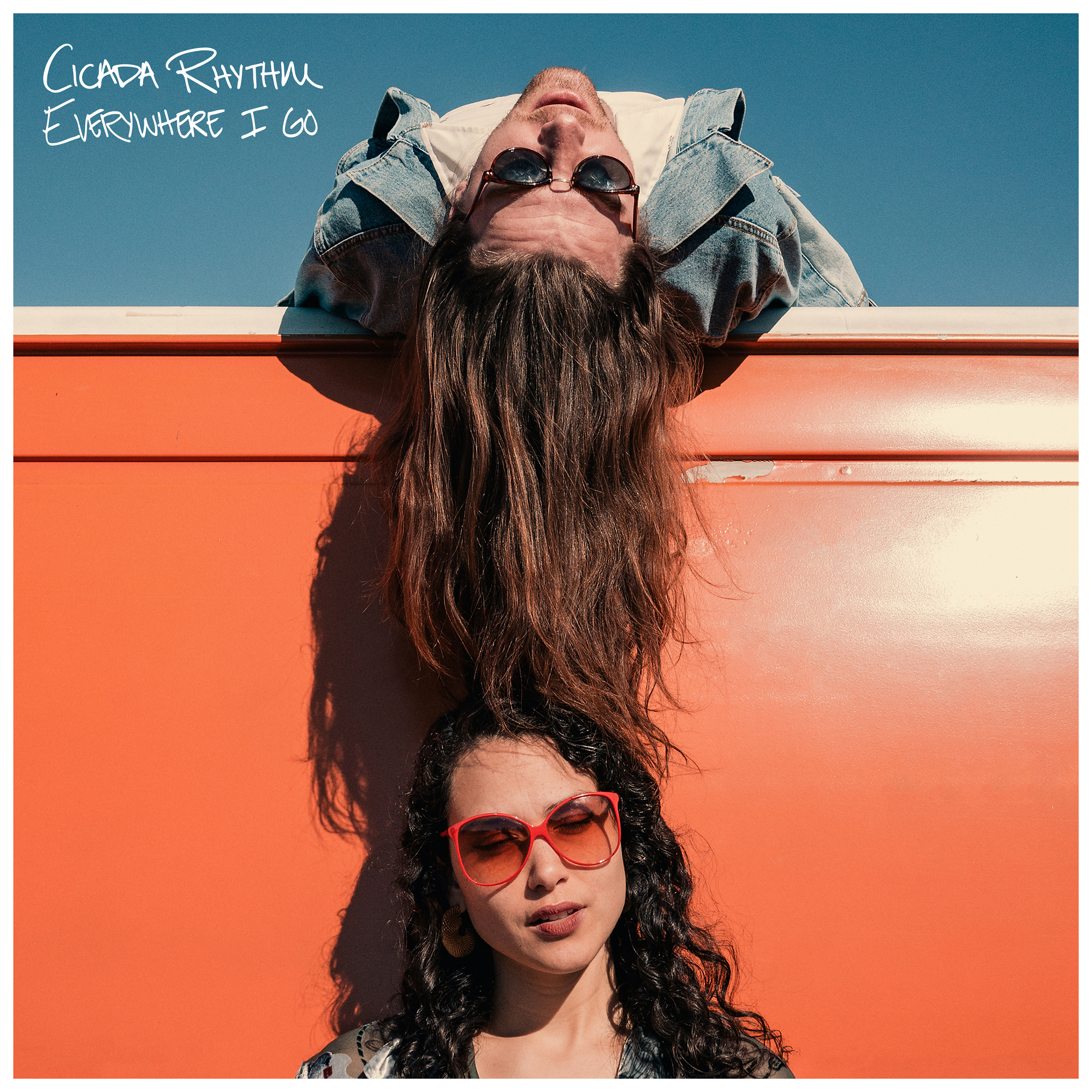 When Trump was elected president, we all wanted to know: Who was going to lead the revolution in music? Since then, it’s become clear. In many ways, women fighting for their right to equal pay (Margo Price), as well as the right to stand up and triumph against abuse and assault (Kesha), have dominated the public space and led the charge for a better tomorrow. And, as we enter Women’s History Month, there’s no better time to scream from the rooftops about the struggles that women all over the world have had to surmount just to pave their way each day.

“Do I Deserve It Yet,” from duo Cicada Rhythm, is the newest contribution to this evolving conversation. From their new LP, Everywhere I Go, produced by Kenneth Pattengale (Milk Carton Kids) and Oliver Wood, it’s a bluesy call to women — or anyone else — who feels less than the world around them. With a sly snap to her vocals and the gusto of a little punk-dripped roots, singer Andrea DeMarcus counts her value to a cascade of drums and instrumentals helmed by partner Dave Kirslis. “Won’t you tell me when I am enough? ‘Cause I can never tell,” she sings, posing the question both sarcastically to a climate that endlessly discounts women and to herself, because we are all our own harshest critics. Truth is, we’re all enough, and music is doing its job to convince anyone else who might simply think otherwise.