Counsel of Elders: Lee Fields on Walking the Positive Line 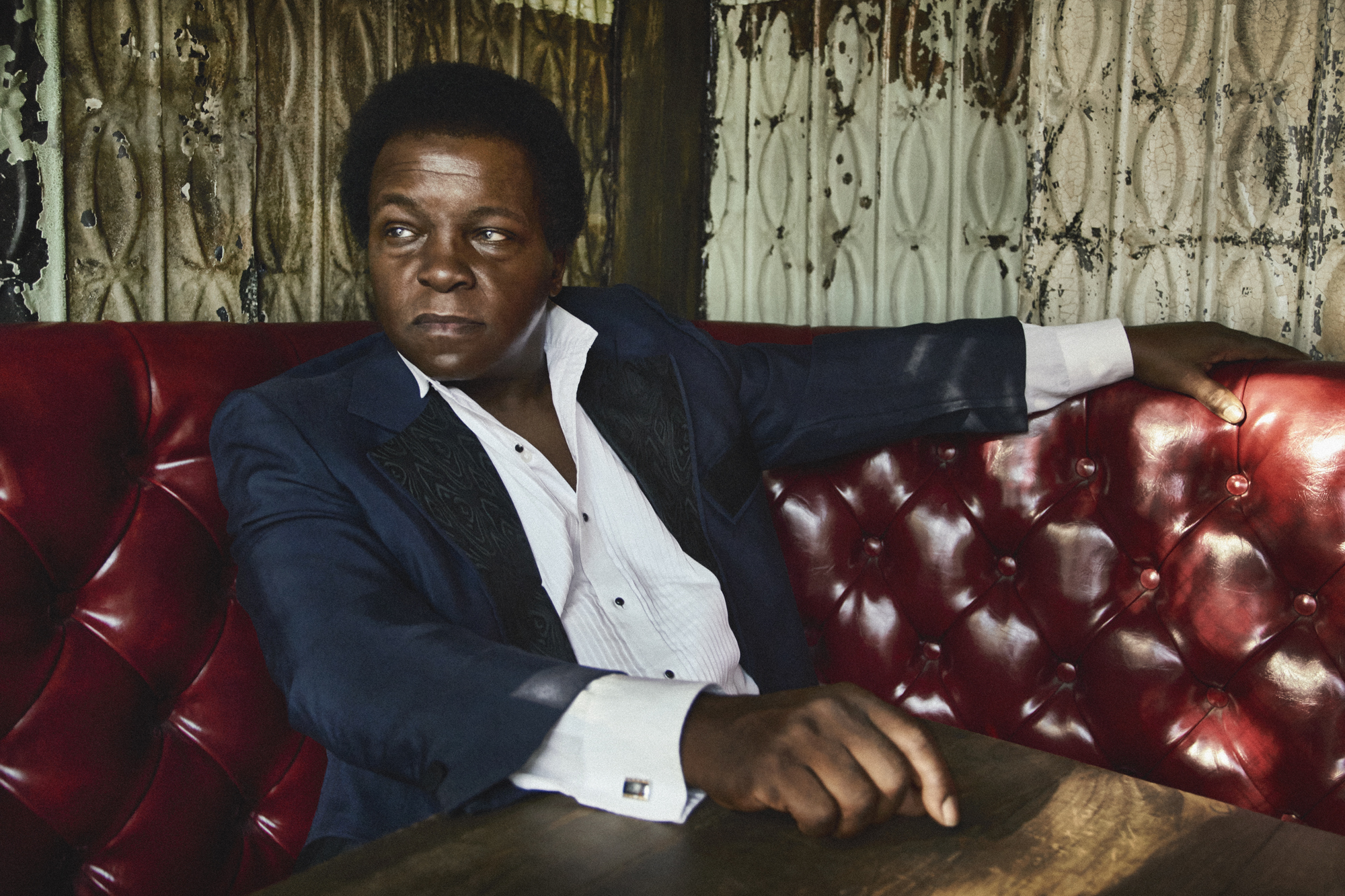 Singer and incontrovertible soul man Lee Fields can’t help but emanate positivity. It’s not the annoying kind, the sickeningly sweet — almost naïve — approach to life that willfully ignores the world’s more deleterious moments in order to pretend everything’s hunky dory. Fields’ positivity exhibits a greater degree of realism. It’s a choice to recognize the bad while finding ways to work against it. To lead, in other words, with love.

Music helps do much of that leading. Since putting out his first album in 1969, the North Carolinian has dedicated himself to writing and recording songs tasked with spreading a little light. Arriving last November, his latest album, Special Night, co-written and recorded with his band the Expressions, offers an array of feel good songs at a time when that very purpose has become as necessary as ever. But Fields doesn’t pen escapist fare. “I’m trying to say what people do,” he says. “I’m trying to write what people actually do.” On the titular track, Fields found inspiration in his 47-year marriage and, specifically, how he and his wife make time to appreciate one another, thereby making every night a special night. It could edge toward mawkish territory, but Fields isn’t being blasé about his relationship. It takes work and mindfulness and gratitude. With that underlying sentiment informing the lyrics, “Special Night” takes on an edifying note.

I’ve heard you talk about your intention to spread positivity with music, which seems like something we need now more than ever. But how do you stay positive?

Through prayer. I truly believe that my spiritual self is more important than my physical self because I think the spirit continues on and everything else is temporary. My spiritual beliefs keep me intact, keep me going.

It’s so easy to get bogged down in the daily grind and forget there could be something more beyond this existence.

And thinking that way keeps me grounded because, as they say in the Bible, “What good is a man if he gains the whole world and loses his soul?” The spirit is the most important thing a person has.

On “Make the World,” you say people can improve the world by working together, but the country seems more divided than ever. What’s your take on how people can overcome that division?

If we love the spirit of God with all our heart and soul and mind, and if we love our neighbor as ourselves — in other words, do to people exactly how we would want to be treated — those two things right there. If we did that, we’d be promoting the product of love. When you have concerns about others, you’re not selfish. “Make the World” came to me in a dream. Actually, it was a nightmare dream. I dreamed I took a trip in the future. In the nightmare part, I saw so much pollution: The water, the air, the fish were dying and there was anarchy. The air was so polluted, it was like a fog. I woke up out of that nightmare gasping and then, when I realized it was a dream, I went back to sleep. In that dream, I was going down the same road that I went over before in the nightmare, but this time, it was green and pretty, the water was clear and pristine, people were getting along, helping each other, and everything was just absolutely beautiful. Matter of fact, I could’ve stayed there.

I don’t blame you. I would’ve wanted to, as well.

Yeah. [Laughs] When I did awake, it came to me that those two roads were what we could take. We could take the bad road with the pollution and the anarchy, or we could take the good road. We could do things to prevent that bad situation. With love, that can be achieved. If we love and care about mankind, we’ll find a way out to solve the problems.

But caring about mankind means first recognizing everyone as equal, and that has been a hard point to make across history. How do you encourage humanity and kindness when some people look down on those who are different?

Well, people who don’t see things the way I just described. They’re very materialistic. A person has to be materialistic to a certain point in reality, but being totally materialistic brings out the beast in us. You see a dog with a bone and another dog comes along and starts growling. It makes people hostile. We need to have faith in a higher power and we should encourage the young ones to be more humane. See, what it is, as long as we worry about ourselves — being selfish — that breeds hate. Everything that you feel gets taken away from you. You hate it. Love is the panacea, and we are born in a time where we can actually make the world better. We can do that.

There was a sign recently outside a Quebec church that read, “If you have more than you need, build a longer table not a bigger wall,” which speaks to your point. It strikes me that you’re doing more than spreading positivity through your music — you’re almost being prophetic.

Yes, it’s a bit. But that dream, I felt, came to me for a reason, so I put it in music and hopefully somebody hears it and can be a catalyst to make the world better. So I pray that that will be the consequence of the song, more so than even profits for me. I pray it will put people in more of a loving state of mind. I’m hoping, through music, that I can give some sort of relief. That’s the reason I write the songs I write, like “Special Night.” My wife and I have been together for 47 years…

Oh, thank you. That song was based upon the way I see things between my wife and myself. Every night can be special. Everybody is changing as time unfolds; we’re changing physically and we’re changing mentally, and that’s because of what we learn. You’re not the same person you were five years ago because you know more than you knew five years ago. And you’re not the same person that you were five years ago because you’ve changed physically. But every night can be a special night of appreciating these changes of your better half. Every night is special because, although you’re with the same person, you’re with a better model of the person you first met because the person is growing.

That’s how you grow together instead of apart? Appreciation?

Yeah, that’s what I’m talking about exactly. So that song came about trying to give that message. We have another song, “Coming Home,” and, you know, everybody works hard and some people have extremely demanding days and, matter of fact, I’m quite sure everybody has said at one time or another: “Oh man, the boss nearly worked me to death today.” So you get home to your soul mate and now you’re away from that place and you’re so glad to be home in the company of that person.

Okay, on that note, you say at the end of ‘Special Night” that, essentially, listeners should go find someone special if they’re lonely. But it seems harder than ever to make a special connection, especially with dating apps providing people with endless options. What’s your take on successfully enacting what you say at the end of the song? I guess I’m asking for dating advice.

[Laughs] I think, nowadays, when you meet someone of interest, I think you have to allow things to be natural. A lot of people today are so … it’s probably more difficult today because you have more people into the “me, me, me” thing. Show really genuine concern about that person that you may have interest in, but if that person is all about the “me me me” thing, then you got to count your losses.

Walk away, in other words.

But I do believe that love is out there today, true genuine love, and I think a person should always keep that in mind. Stay positive.

I like that. Well, lastly, is there anything that still surprises you about your drive and ambition?

Well, my drive is still what it is because I enjoy when people tell me, “Oh, I really love this song” or “My wife and I met over your music.” Those stories like that. That is the icing on the cake; that makes me feel so wonderful to hear. In Spain, we had three people on one tour propose onstage.

Well, I don’t know, that kind of puts things up there, but it makes me feel good that my music is a positive thing.

Oh, I never thought about it that way, but that was beautifully said.

Well, let’s end on that note then.