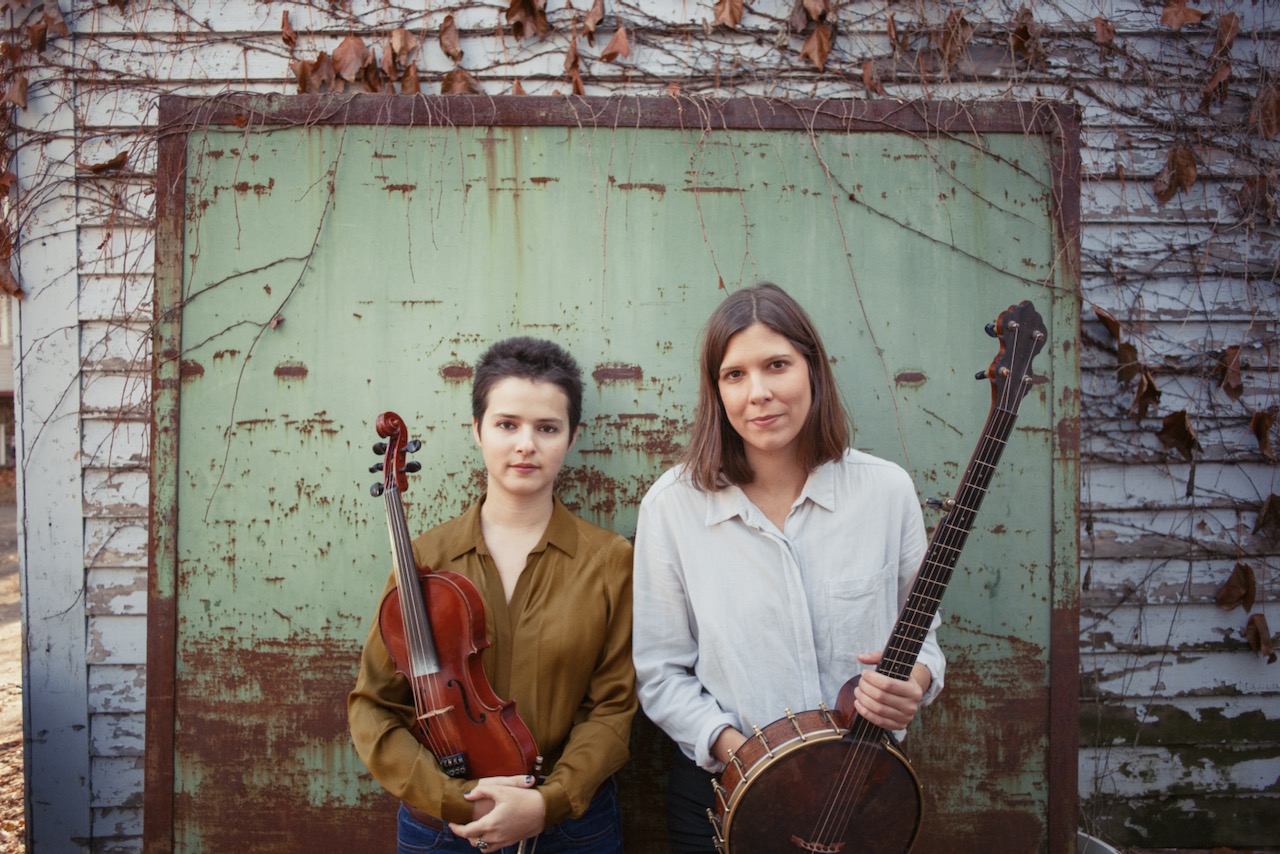 It’s one of bluegrass and old-time’s favorite days of the year! The “Eighth of January” can be heard from every jam, every folk club, every radio tuned to the bluegrass airwaves — well, it ought to be like that.

To do our part, we’ve collected eight great versions of “Eighth of January,” that is, “The Eighth of January,” or “Jackson’s Victory,” or “Gulf of Mexico” to mark this auspicious day. At the end, we hope you’ve found a new lick to add to your own versions of the tune and we hope “eighth” doesn’t look like a word to you anymore, too!

Let’s start with a decidedly old-time take from fiddle/banjo duo Tui, AKA Libby Weitnauer and Jake Blount. Here’s hoping you make a stank face when they ever-so-slightly pass over the b7 — if you recall your last music theory course, see also: “the subtonic” — in the B part. (If the parts have been counted wrong, this writer begs your forgiveness.) The frailing rakes by Blount on the banjo, the pair’s playful deviations from each other, only to return, totally enmeshed a moment later… it’s delicious.

The old-time fiddler of Missouri, if Charlie Walden doesn’t come up in the first round of results when you search the internet for “Eighth of January” something is very wrong. His command of raw, timeless (and seemingly effortless) fiddling stems from a wealth of talent combined with his insatiable appetite for tunes — he’s collected countless melodies, stories, and songs from fiddlers all across his home state.

An old-time fiddle tune fully assimilated into the bluegrass canon? This right here is how. That’s Darol Anger and David Grisman on the tasty twin parts, Todd Phillips on bass, and the one and only Tony Rice holding it down and shredding it up all at once. Every time they slightly push, syncopating the tail-end of a random melodic phrase here and there, a shiver should go down your spine.

No one alive plays Don Reno-style banjo better than Jeremy Stephens. Full stop. Now, if you’ve already hit play and have listened through to his first solo, you should know this: He recorded Scarlet Banjo at the ripe old age of 16. You know him now thanks to his quintessential sound with High Fidelity, but Stephens has been burning a torch for unencumbered, fully-realized traditional bluegrass for a long time. And it’s always been this good!

Scotty Stoneman with the Kentucky Colonels

The Kentucky Colonels were inducted into the Bluegrass Music Hall of Fame in 2019 and though Stoneman was not an original member, he left an indelible mark on the band’s legacy, which manifests chiefly through his “hot” fiddling on the band’s essential live recordings. Though fans may be most familiar with hearing the Colonels hold on for dear life in the wake of his bow at truly incomparable tempos, Stoneman is relatively subdued in his captivating improvisations over “Eighth of January.”

Deliverance reverberates throughout the ages for all of the wrong reasons. If you forgot this was on the original soundtrack to the infamous film, we don’t blame you. That’s why we’re here to remind. Weissberg’s banjo playing — especially his fantastic melodic approach, heard here — certainly deserves more recognition than simply being regarded as the originator of “Dueling Banjos” in its modern form.

We may have neglected to mention earlier that this tune is named “Eighth of January,” commemorating the day of “Jackson’s Victory,” because (cruel, genocidal) President Jackson won “The Battle of New Orleans” that very day in 1815. Yes, this tune has a lot of titles — and lyrics, to boot! Here’s the Man in Black lending the dusky patina of his baritone to our song du jour.

This particular variation on “Eighth of January” was found in recordings of African American musicians Nathan Frazier and Frank Patterson, who were first recorded in Nashville in the 1940s, so you’ll notice de Groot and Hargreaves stray from the melodic phenotype of the others on this list. It’s a gentle reminder that the way these tunes travel — from picker to picker, across generations, across counties and countries — is just as important to the history of string band music as the tunes themselves. Just about a year ago (hmm, how is that so easy to remember?) we featured this track in an edition of Tunesday Tuesday, solidifying this BGS tradition.