Counsel of Elders: William Bell on Learning Your Craft 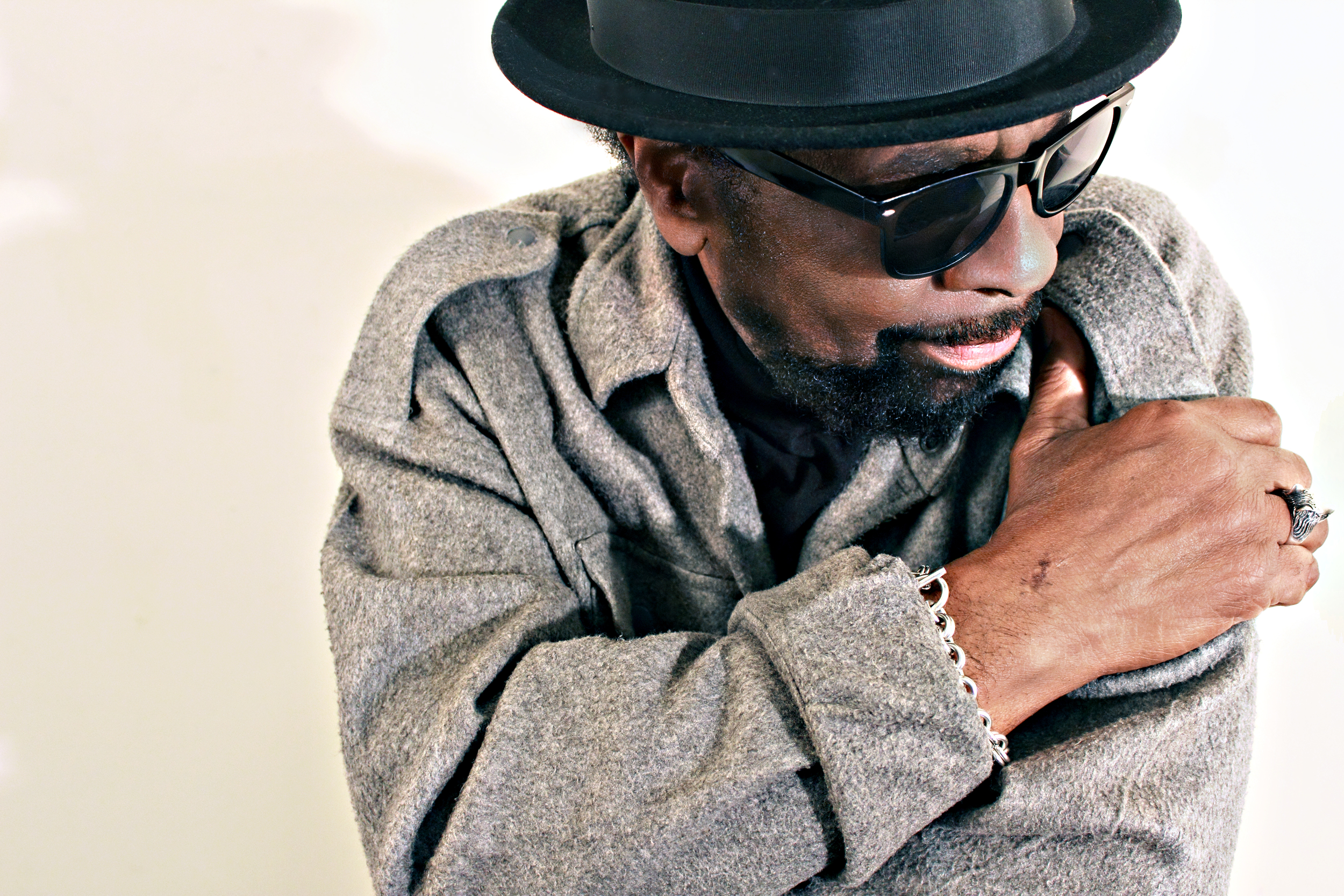 When William Bell speaks, he peppers his sentences with laughs — big, boisterous sounds of joy that burst forth from his being. He is a happy man whose gratitude and graciousness arise through the chuckles that begin, end, and sometimes interrupt his answers. Bell’s newest album, This Is Where I Live, finds the singer and songwriter returning home to Stax Records, the label that launched him when he recorded his debut single in 1961, “You Don’t Miss Your Water (Until Your Well Runs Dry).” From the sound to the poignant lyricism, there’s a classic Stax feel that runs throughout the album, juxtaposed with the growing and stretching and learning Bell has done along the way.

His newest effort is full of original songs, including the moving, introspective “The Three of Me.” It’s a steady jam punctuated with slow-building horns, as Bell waxes philosophical about “The man I was, the man I am, and the man I want to be.” That kind of perspective can only be gained through time and experience, and, thankfully for listeners, Bell remains willing to share what he’s discovered. Beyond that, the album focuses on the highs and lows of love — especially the beauty and pain memories can deliver — the communities that made him, and a new take on an old classic. The album contains a fresh version of “Born Under a Bad Sign,” the renowned song Bell co-wrote with Booker T. Jones. It’s been covered and covered and covered again, but producer John Leventhal put together a new arrangement for Bell that strips away some of the song’s most memorable parts to show off another, somehow more crackling, side.

The lyrics in your opening song, “The Three of Me,” are quite striking. It reminds me of something Joan Didion once wrote about remaining on speaking terms with your past selves. How do you reconcile all the versions of yourself as you’ve grown over the years?

Hopefully, I’m a little bit better. The cards aren’t all in yet, but I hope so. You know, you grow as you grow older, so I hope I’ve grown some and improved my outlook on life and everything else — my values and everything.

How do you handle regret or disappoint, when you don’t live up to that idea of the man you want to be?

It’s all a learning process. As long as you learn from your mistakes, I feel like it’s okay. Just don’t keep repeating the same ones over and over. Life is a learning experience, that’s how I look at it. A long time ago, my grandfather told me, “The only way you can keep from making a mistake is that you never do anything.”

Right, and that’s not living a life.

As you’ve gotten older, what are you still learning about what it means to be a part of this world and how to contribute to it?

Well, the first thing that you learn is to try to treat everyone as you would like them to treat you. Once you learn that, you’re able to deal with life problems in a much better manner and everything. Once you reach a certain age, if you’re smart, you’ve made all the mistakes that you’re going to make. It’s pretty smooth sailing, once you reach a certain age. You still have problems to deal with, but you deal with them on a different level.

Can you take me through this particular version of “Born Under a Bad Sign”? As I understand, your producer John Leventhal came to you with a different approach.

Yeah, he did. He came and said, “I want to do ‘Born Under a Bad Sign’ on you.” And of course I’m going, “Uhh, I don’t know, John. I’ve done that song a couple of times. It’s such an iconic song. I don’t know what we could do to reinvent the wheel.” He said, “I’ve got an idea I’d like to try on and I hear it in a different, almost acoustic, swampy kind of way.” I said, “Well, lay a track and let me see what you’re feeling.” And he laid a track for me and, at first, because it didn’t have the iconic bass line — and me, being one of the writers, that’s what I look for — I’m saying, “Let me live with this a couple of days.” I lived with it a couple of days, listening to it, and the more I listened, the more I got into it, and I think about the third day, I came in and I said, “Okay, let’s cut it.” I did one take on it. He said, “Great, great.” I said, “No, let’s cut it again.” He said, “No you can’t do it any better.”

Does it still surprise you that, after all this time, there’s still a different version out there?

Yeah, interpretations are, I guess, what makes life go around. Individualities and stuff like that. It always amazes me when another artist or another producer hears something in a totally different way. It broadens my outlook on it. I’m going, “Okay, I can hear this now. I never thought of it in that sense.” It’s like the version we did on it is almost like back porch picking.

It totally has that feel. There is a growing roster of artists who like to reference classic sounds in their music — I’m thinking of Leon Bridges, in particular, here. All music is referential to some degree, but what do you make of these new artists putting a contemporary spin on these older styles?

I think it’s great because we all are influenced by something or other. When younger artists can look back on one of my songs or one of the classic songs, and do their interpretation of it and the way they are feeling in this day and time … because I found out one thing in traveling around the world: People are people, the world over. We have the same wishes, frustrations, desires, and all of that. It’s just great to listen to another artist who has a different approach to a lyric or song.

Why do we need these new takes on old styles?

Creativity needs to be enhanced and broadened, as we grow older and as the generations change. I think it’s good for an artist to not only learn the origin of a certain sound, but to improve on it. I’m happy with these youngsters that come along, like Bruno [Mars] with “Uptown Funk.” When I listen to it, I’m thinking, “Okay, I heard that sound before,” but to a 20-year-old, it’s brand new. It’s great that they take that particular sound and add their particular rhythmic concept and a little rap here and there and make it work for them. That’s great.

Unless the listener thinks that they’ve invented the wheel, in which case it might be helpful to go back and study the history.

That’s absolutely true, and once they find out, it will enhance their creativity.

As a writer, is it more difficult to write a happy or more melancholy song?

It’s harder to write a happy song. When you write a sad song, usually you’ve lived it or you’ve seen someone else live that particular situation. You’ve got a concept there already, just from experience. But with a happy song, you’ve gotta find a way to bring that exuberance to the forefront and make it connect with people. Sometimes the simplest way is the best way, but that’s the hardest way. 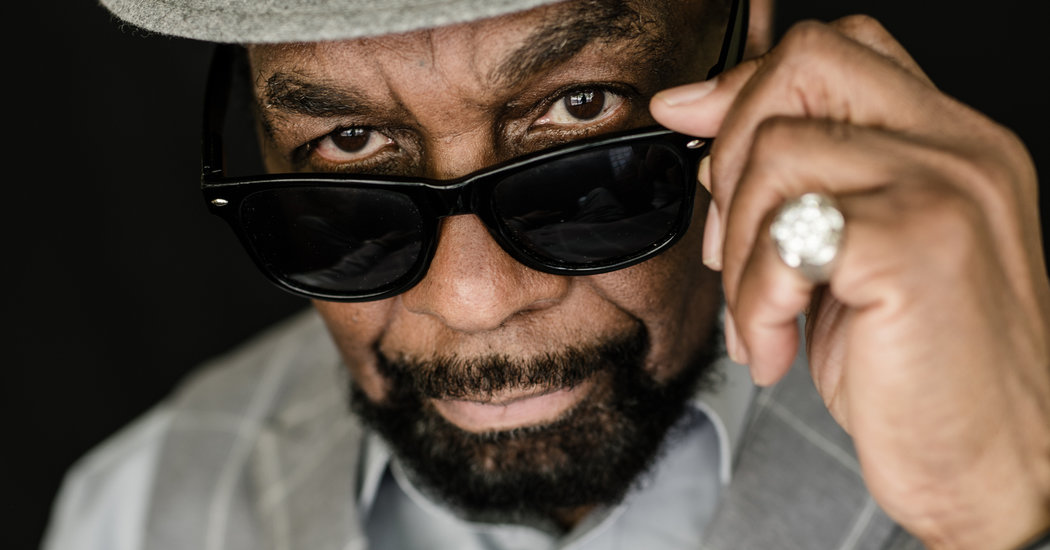 How has the message in your songwriting changed, if at all?

It’s changed a little bit, in terms of it is more reflective now. When you’re younger, you write about things in the moment, as you live it and experience it. When you grow and live a life, you can be more reflective and expressive in a different sense and make sense of it all.

Your newest album is a return to Stax.

Full circle. Absolutely. It was like coming home. Even though the personnel who were at Stax — the new Stax — were different, they knew the history of William Bell and they knew what I was about as an artist. They welcomed me with open arms. We were like a family at Stax, of course. It just feels good to come home.

Especially if we’re talking about songs as memories. I know your new album involves original compositions, but to revisit some of what you had done. How interesting.

Yeah, and from time to time, I run into my label mates and we have a reunion, but that’s rare, so it’s good to get back to the actual logo and the thing. Actually, on this particular project, we did vinyl and CD, so it’s just great. I’m going “Okay, we’re doing vinyl again.”

It’s so popular. Lastly, what is the best piece of advice you ever received about writing or performing?

When I was really young, like 14 … 15, I had a bunch of great musicians around me and jazz people and R&B people and blues, growing up in Memphis. The best advice I ever got was "learn your craft." Get an education and then learn your craft — learn how to write a song, learn the behind-the-scenes aspect of the industry so you will have a full, well-rounded idea of what you’re going into. I got that from B.B. [King] and Rufus Thomas and some of the other people who were a little older than I was.

Interesting, like any kind of information you can gather will only help you make better negotiations and what not.

A lot of the business stuff came from Sam [Cooke]. He was a stickler, even back then when it was not fashionable for an artist to own his own publishing and do his own production and everything. He was one of the forerunners of that. I had a chance to sit with him and talk with him about production and publishing. I said, “Oh, you can make money from publishing. Okay.” But that was good advice, from a business aspect. 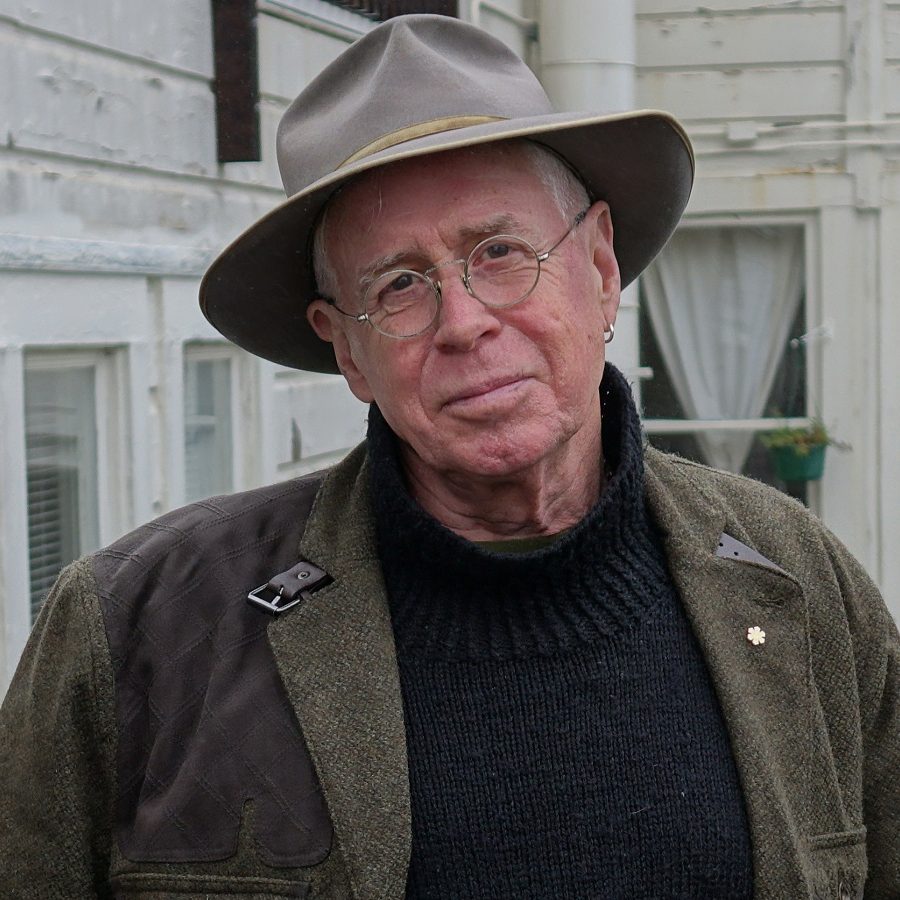