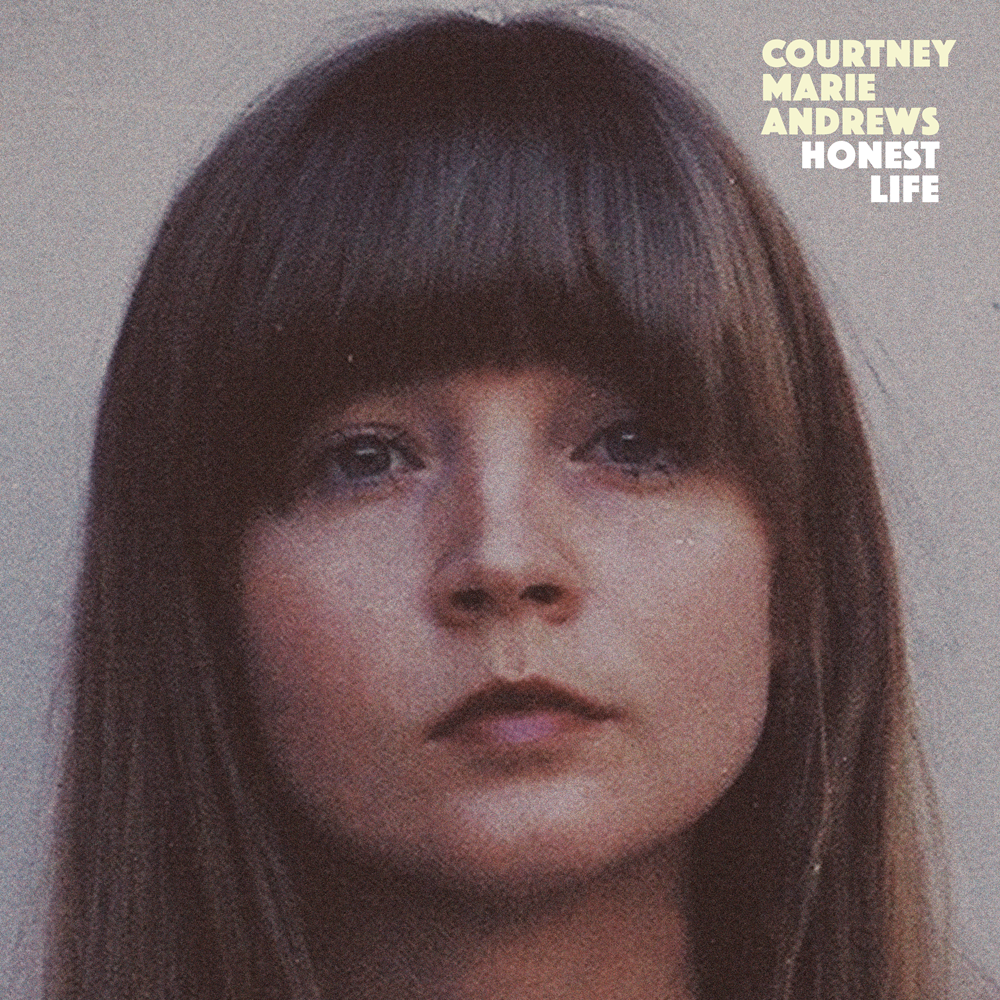 Just like many male folk troubadours who have to constantly endure the sometimes simpleton logic of being compared to Bob Dylan — should they dare to play acoustic guitar and maybe wear denim — women who do the same are equally reduced to being Joni Mitchell wannabes, often before anyone actually listens to their songs (and especially if they have bangs). For most artists, this is a destructive move: one, because few can actually live up to those touch points, and two, both singers have such idiosyncratic fingerprints that it can only steer people into disappointment … like biting into something you're told tastes like a marshmallow only to encounter savory, not sweet.

But for singer/songwriter Courtney Marie Andrews, the Joni Mitchell comparison is not an unjust leap — she evokes the legend without being completely derivative, and with a little more swing in her step. After years touring as a guitarist and background vocalist for artists like Damien Jurado, Andrews decamped to a small Washington State town to focus on the words and melodies that would become Honest Life, her excellent forthcoming LP, due August 19. "Irene," one of the album's punchiest standout tracks, conjures Mitchell not just in particular voice breaks or sonic choices, but in how Andrews choses subject matter: About a good woman who is a magnet for bad decisions, it's an observational tale in an all-about-my-selfie generation. Full of swinging riffs and piano vamps that fling the lyrics out with clever force, it shows that folk music can be equally savory and sweet.