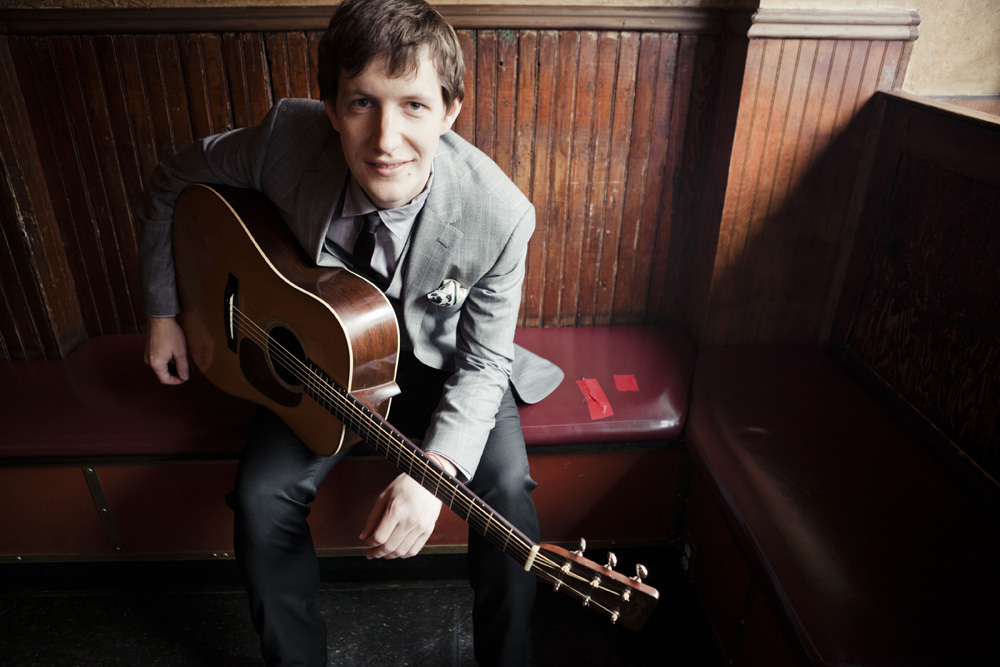 Our second Mixtape comes by way of Punch Brothers’ guitarist and all around great guy Chris ‘Critter’ Eldridge.  Chris has some pretty refined tastes and, while on a short break from PB’s extensive touring schedule, sent The Bluegrass Situation the top five songs he’s listening to right now…

‘I only just recently discovered Andy Irvine’s music and I have to say, he is surely one of the all time great creative minds in folk.  Irish music is new to me, but this record has to be as good a place to start as any.’

‘Vance Terry on pedal steel is one of the most exciting, amazing improvisers I’ve ever heard on any instrument.  His second solo on this song is one of my favorite instrumental solos of all time.  Also, the rhythm section is laying it down!’

[You can purchase Brisbane Bop on Amazon]

‘This is such a cool version of an old tune that we all know.  Jody Stecher is an amazing singer has a brilliant mind for songs and arrangements.  Y’all need to go and buy this record.’

‘This track is a beautiful meditation on space in music.  I love how it’s mostly just a collection of a few themes that he repeats over and over, but somehow it never gets old.’

‘Quite simply, John Hartford is my hero.  In the best way possible he was simultaneously reverent and irreverent toward tradition.  Despite the title being the same as the old fiddle tune, this is an original song that’s funky and wild and beautiful, just like John Hartford was.’