Daniel Norgren, ‘I Waited For You’ 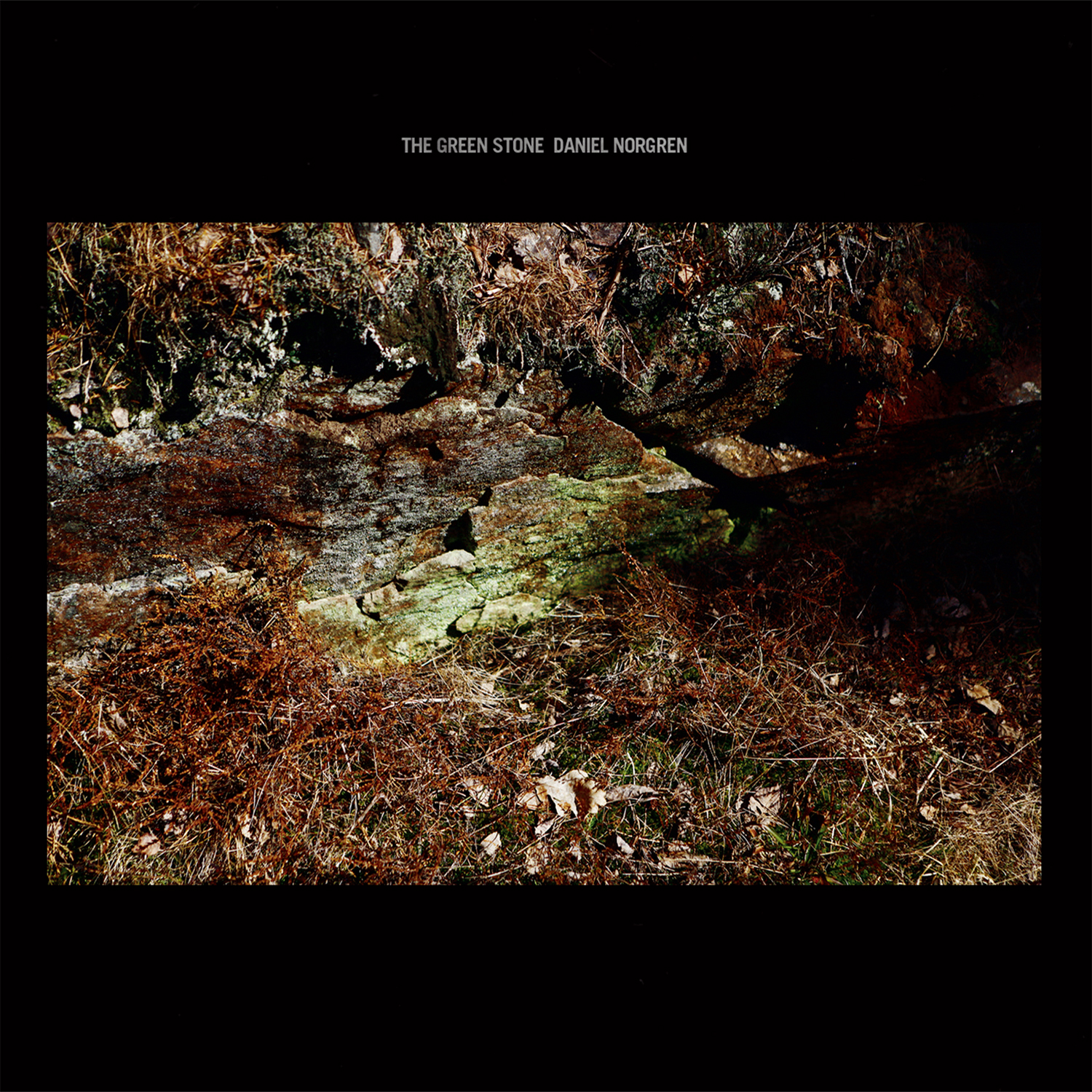 He may be from Sweden, but singer/songwriter Daniel Norgren could give a lot of American folksy acts a run for their money. His tender song "I Waited For You," from his new record The Green Stone, is a beautiful and mellow reflection on the familiar, extended ache of waiting for a loved one's return. Low-end guitar tones float in front of an organ haze, with Norgren's faint accent making him sound almost like a bona fide country singer. Like Joan Shelley's "Stay on My Shore," Norgren's "I Waited For You" gracefully addresses the many emotions that come with missing someone.

About the song, Norgren says, simply: "It's a song about patience."

To hear more from him, you'll have to find a little more patience — his forthcoming LP, The Green Stone, isn't available until October 16. It doesn't look like he'll be hitting the States for any tour dates soon, but you can keep up with him via Facebook.