Darrell Scott, ‘Down by the River’ 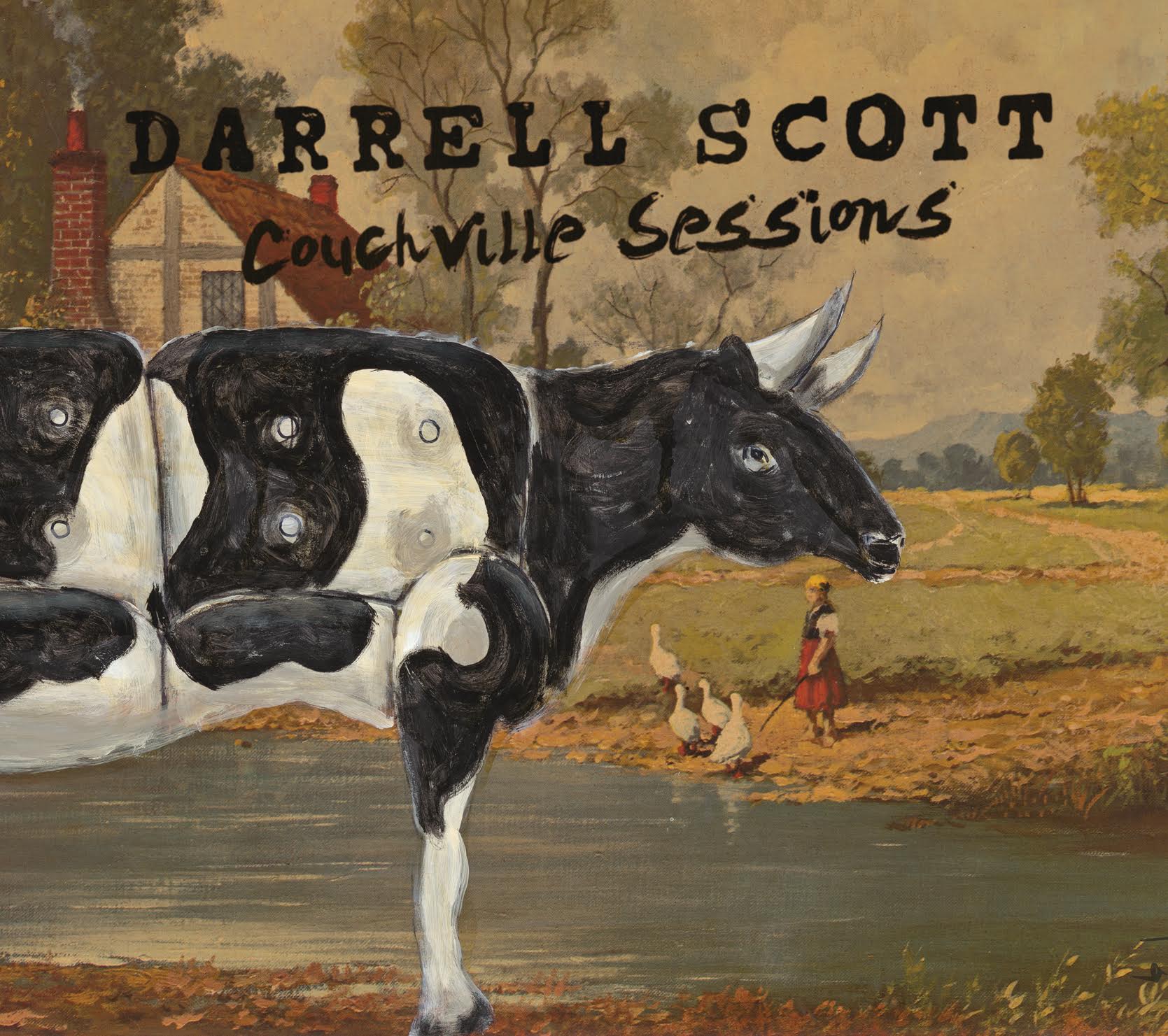 "We won't give a damn, if it's rock, folk, country, or blues," sings Darrell Scott on "Down by the River," a gloriously rollicking tune that's maybe all four of those things. And, really, who cares which? Writing, performing, and recording in Nashville for well over two decades, Scott was Americana before it was a trend and country before it bro'd, managing to exist in that glorious middle ground where he can both flirt with Music Row and give it a hefty, hearty middle finger.

"Down by the River," from his upcoming LP, Couchville Sessions, is mostly the latter. A locomotive folk waltz through the tumultuous journey of trying to keep your integrity in an industry often more concerned with sales figures and clever marketing campaigns than artistic freedom, it boasts a cascade of instrumentals, a howling gospel chorus, and even a little annotation by the one and only Guy Clark … and, if you listen closely enough, a lesson or two on just how to stay haunted by the mysterious, elusive muse in a world where even the simplest slight (or pushy A&R executive) can spook it away for ever.

"I have lived in Nashville for 24 years," says Scott. "I love the musical and cultural diversity here. This is a song about finding and then keeping your unique voice as an artist in an industry town that could attempt to talk you out of it."

… whether it's rock, folk, country, or blues.