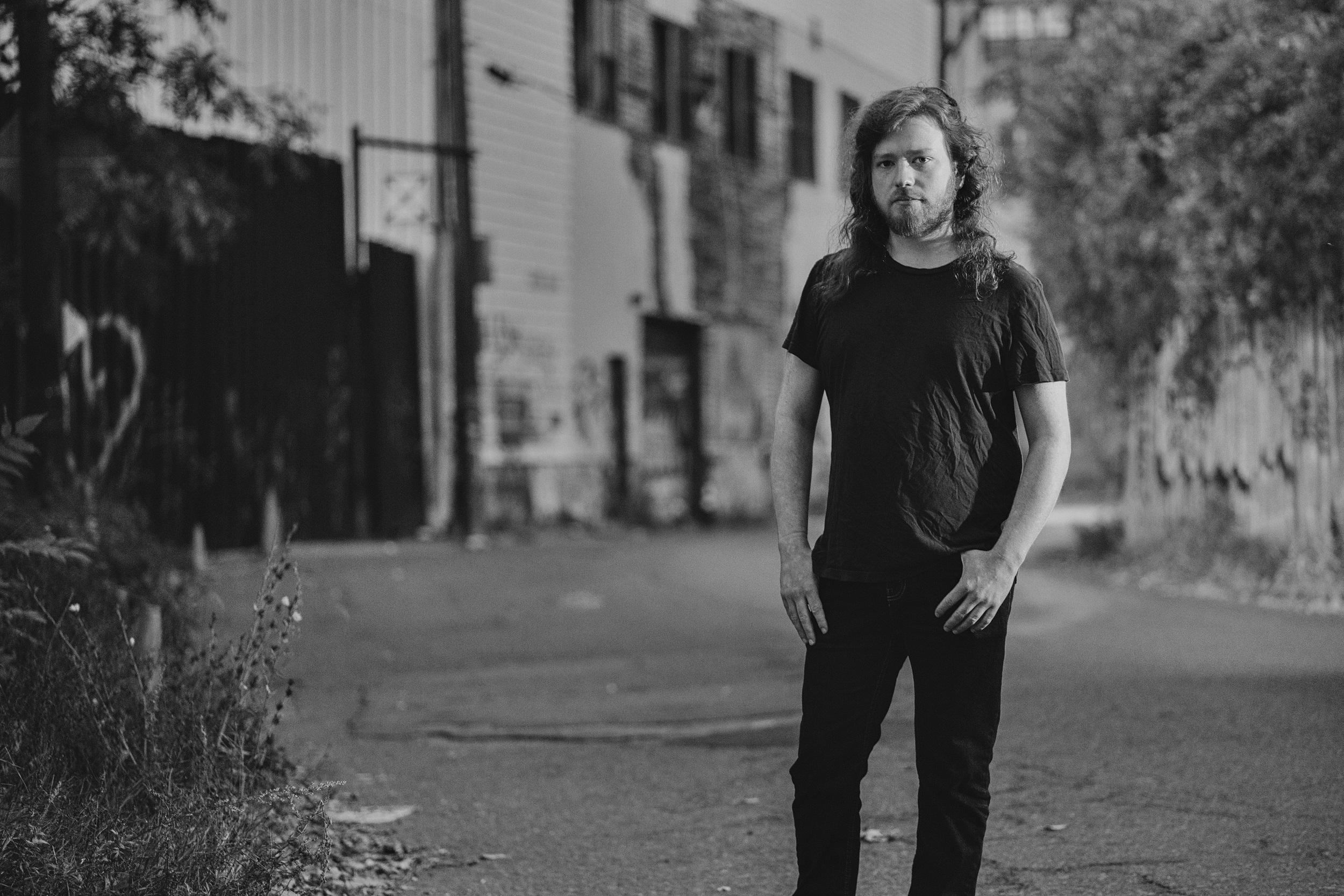 In Their Words: “‘Second Floor Apartment’ gave voice to some of the feelings of confusion and bitterness that came from having recently been involved in a relationship that had to be kept a secret. I can remember wanting it to work so badly at the time, and for the situation to just be different and more conventional — but there was just no way for that to be the case. So, I just felt very trapped in a cycle of crippling anxiety and overwhelming euphoria. Neither extreme felt harnessable or manageable. This song was the result of having finally found my way out of the cycle — and is an illustration that choices aren’t always obvious, and that life isn’t always ‘neat,’ – it’s messy and complicated at times. We’re often confronted with decisions in life that don’t seem to have any possible ‘win-win’ outcome.” — Seán McKenna