Dwight Yoakam and Jack Black Team Up for Nashville-Set Comedy 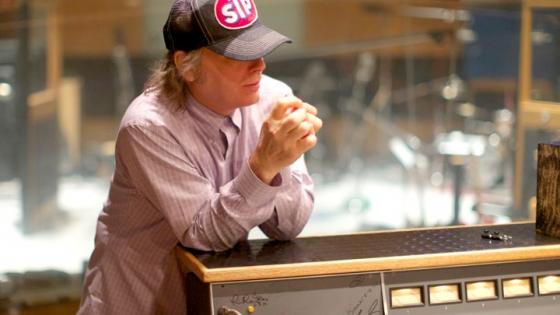 If ABC's Nashville is too dramatic for your tastes, maybe this upcoming collaboration between Jack Black and Dwight Yoakam will be more your speed. The unlikely pair will co-produce a comedy set in Nashville called Belles & Whistles, to air on Fox.

• Father John Misty was just trolling you with that 1989 business.

• Listen to Chris Eldridge on the latest Goes2Eleven podcast.

• Ryan Adams performed a number of 1989 covers on The Daily Show.

• An arrest was made in the Dave Brainard assault case.