Fairground Saints, ‘All for You’ 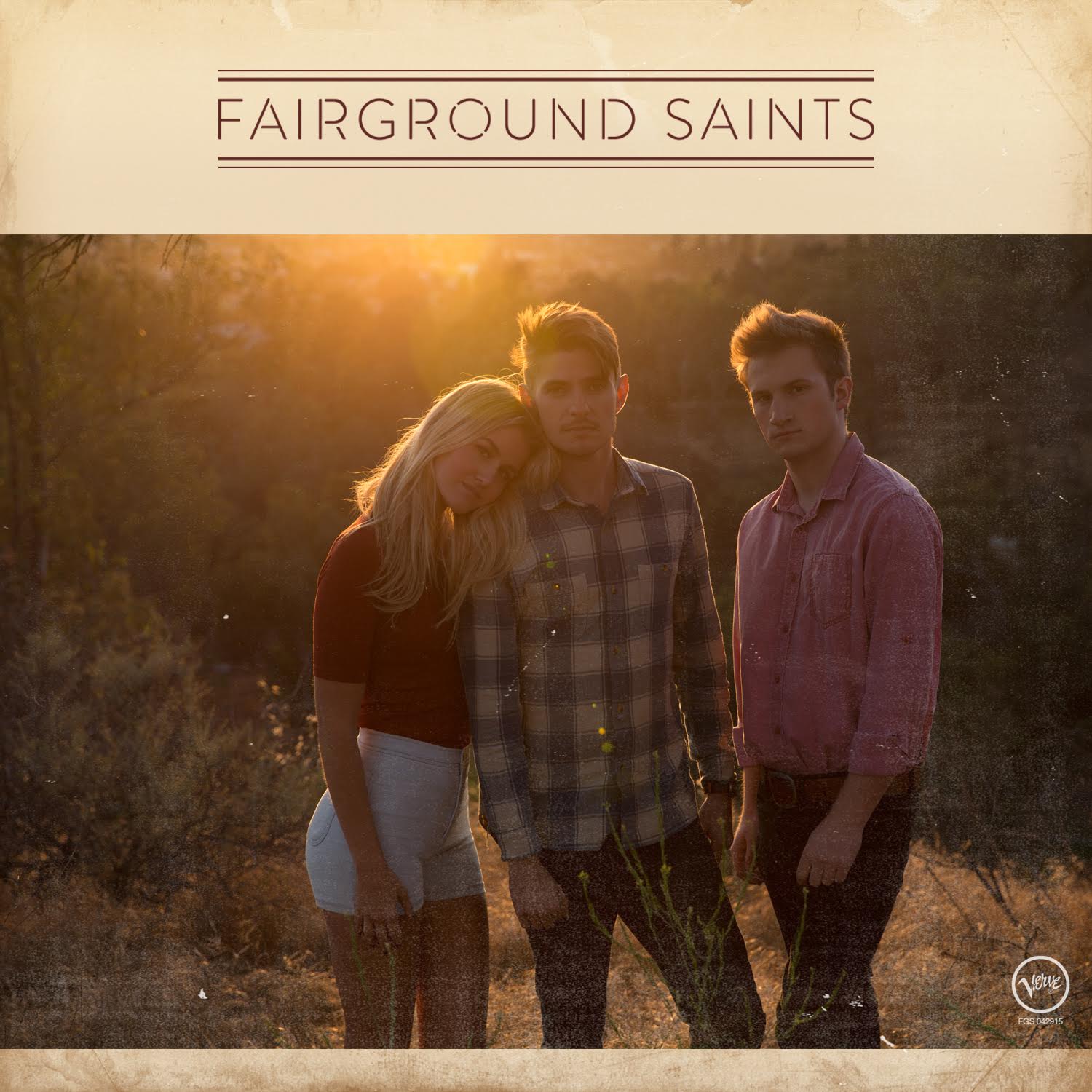 State fairs might be one of the greatest long-standing American traditions: the rides, the food, the out-of-control-sized vegetables. It's weird, colorful fun that reminds you of the charm you can find outside of city slickin' life. It's fitting, then, that the also-charming Fairground Saints allude to it in their name. We've got a new tune from the Los Angeles-based trio who, at their shiniest, recall This Side-era Nickel Creek on "All for You." The song is big and sweet, with amibitious male-female vocals that complement each other beautifully.

“I think we’ve always enjoyed melodies that felt magically timeless, and that’s what we were aiming for with this song," says Mason Van Valen, the band's guitarist.

The song will catch you by surprise as it swings from a gently lilting melody into a big, bursting chorus. Later on, the band adds elegant orchestral flourishes — they're swinging for the fences here, and it pays off. Their debut self-titled record comes out August 21.