Fans Sure There’s a Song in There Somewhere 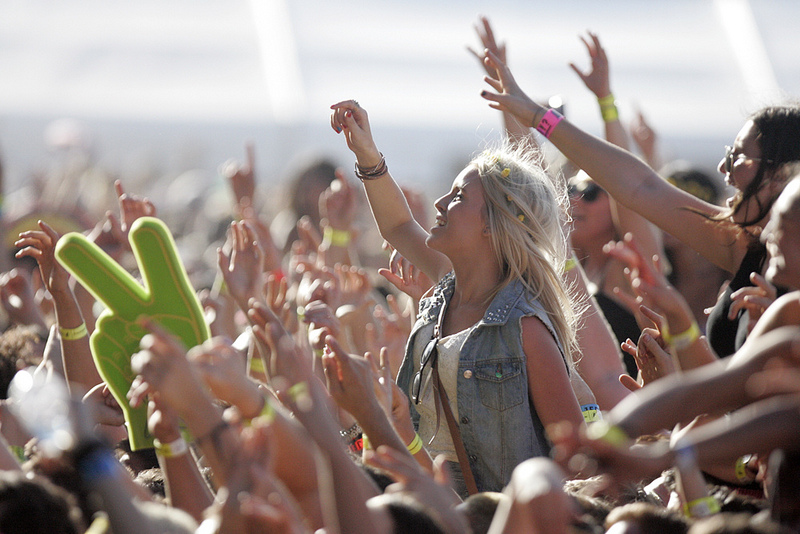 Grand Rapids, MI — Local singer/songwriter Amy Morrow is finding her social media presence increasingly exasperating as fans won’t stop suggesting that any words she types should be made into a song. After a short but heartfelt comment offering condolences to a friend who had recently put down his dog, several replies encouraged her to “Put these feelings into your new album,” with another noting, “Well, this sure is sounding like a song to me!”

“I’m helping her see that inspiration is everywhere,” said longtime Morrow fan Chris Davis. “At first glance, it may look like an ordinary photo of her bowling with friends, but I just know there’s a deep metaphor in there somewhere. She’s a good songwriter, but this kind of encouragement could really make her great.”

The previous week, Morrow posted a Facebook link about the upcoming presidential election and several fans chimed in saying the debates would be more enjoyable if she wrote political songs like Joan Baez or Woody Guthrie. Other off-topic replies included, “Not a songwriter myself, but I know an idea when I see one” and “Stick to songwriting, honey!” from a man who talks too close to her at shows.

Debbie Caldwell, a local fan, added she was particularly proud when Morrow penned a lyric about cornbread on her recent album, after she’d commented on her Instagram dinner photo, “Your cornbread is just waiting for a song!” Morrow recalls the interaction saying, “Yeah, she wanted a co-writing credit. It was pretty weird.”

A Twitter thread had the songstress exchanging witty banter about a run of recent shows with a fellow songwriter. Fans jumping in throughout the day were inexplicably unaware of the other replies and retweets stating the two should write a duet album or a rock opera based on their conversation. The two agreed in a separate email that the suggested ideas were all terrible.

Seeking to reduce live show fan interactions where Morrow is forced to politely explain how not everything written online is a song lyric or idea, Morrow recently made her Instagram account private and spent hours painstakingly re-categorizing fans as acquaintances instead of friends on Facebook. “It’s helped a little,” she shrugged. “I just text people now.”