Grace Pettis, With Support From the Indigo Girls, Reconnects With “Landon” 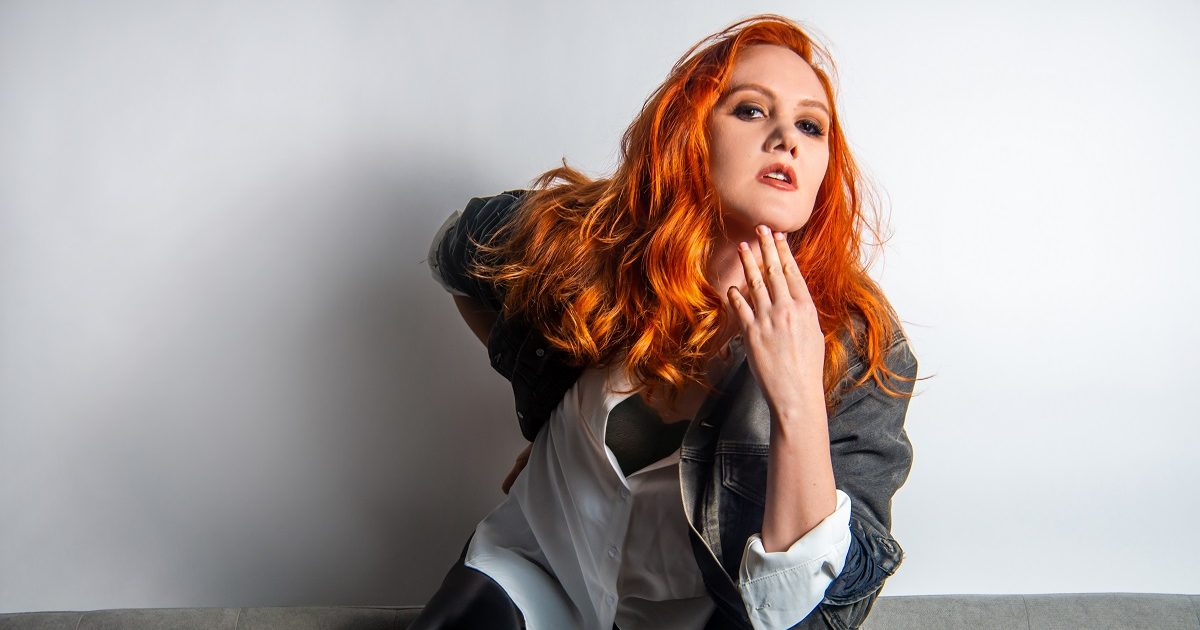 Grace Pettis tells a dramatic story of regret in “Landon,” as she carefully weaves together her account of what happened in small-town Alabama when her childhood best friend came out of the closet. Instead of finding the loving support of a close friend, the song’s subject found judgment and scorn.

“Landon needed somebody to be on his side. He trusted me. And I let him down,” she says. “Instead of listening and responding with love and acceptance, I replied with a lot of canned answers taken from my Christian belief system, what the church taught me to say. Years of soul-searching, prayer, and information gathering led me to a very different place. I knew that I had wronged Landon in a way that I could only explain in a song.”

Years down the line and now based in Austin, Texas, Grace Pettis wrote her heart’s sorrow and contrition into a song that can only suggest the emotional complexity of her experience. But this story doesn’t end here. Thankfully, the subject of the song heard her words and the two have mended their fences. “We are in a great place now,” she says. “He’s forgiven me, and we get to be close in a new way, now that we’ve made peace with ourselves. We’re both living a true story now.”

In July, Pettis released a new version of the song (after the original acoustic video premiered on BGS), this time backed by the Indigo Girls. In addition, the new music video features the very friend who inspired the song. Take a look at “Landon.” 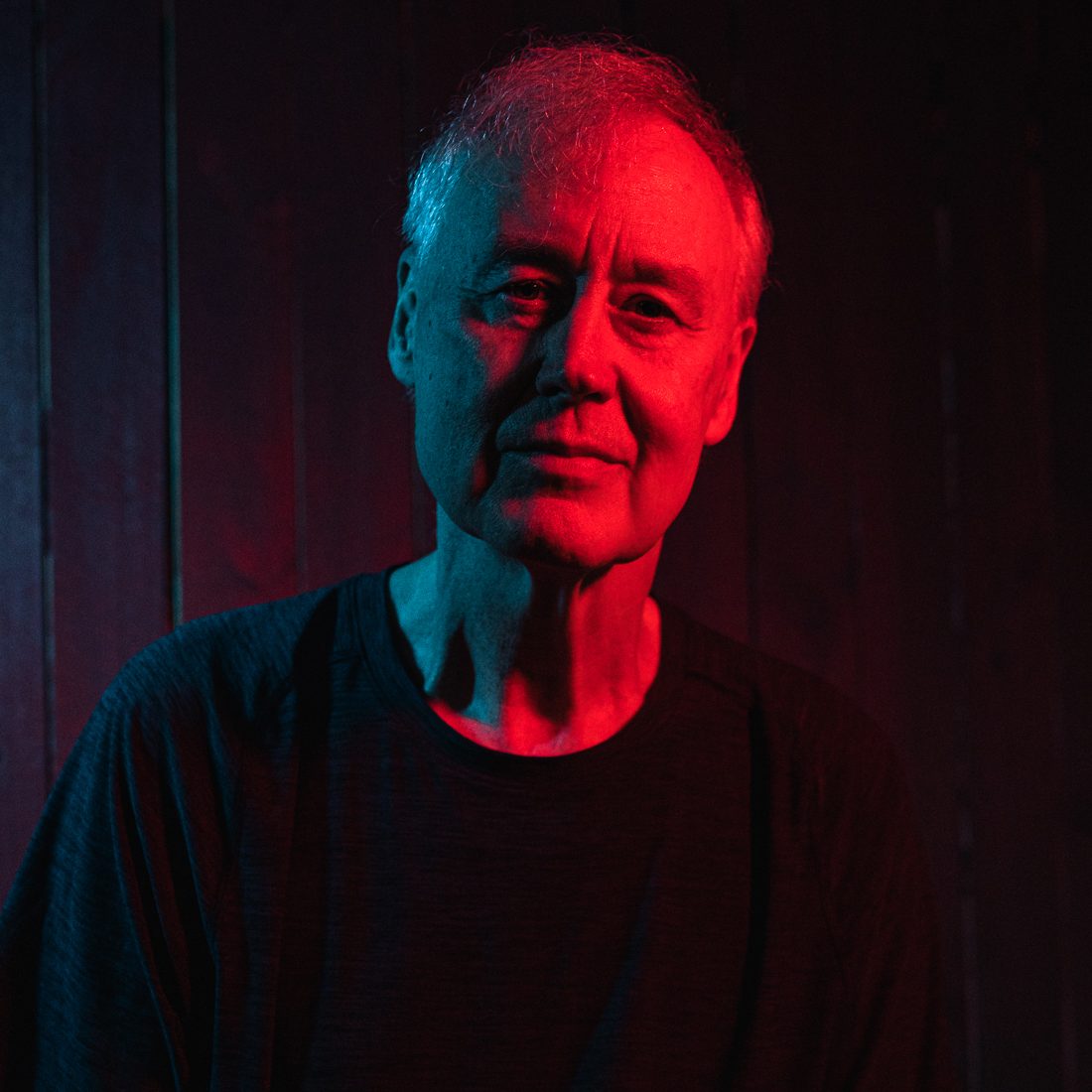