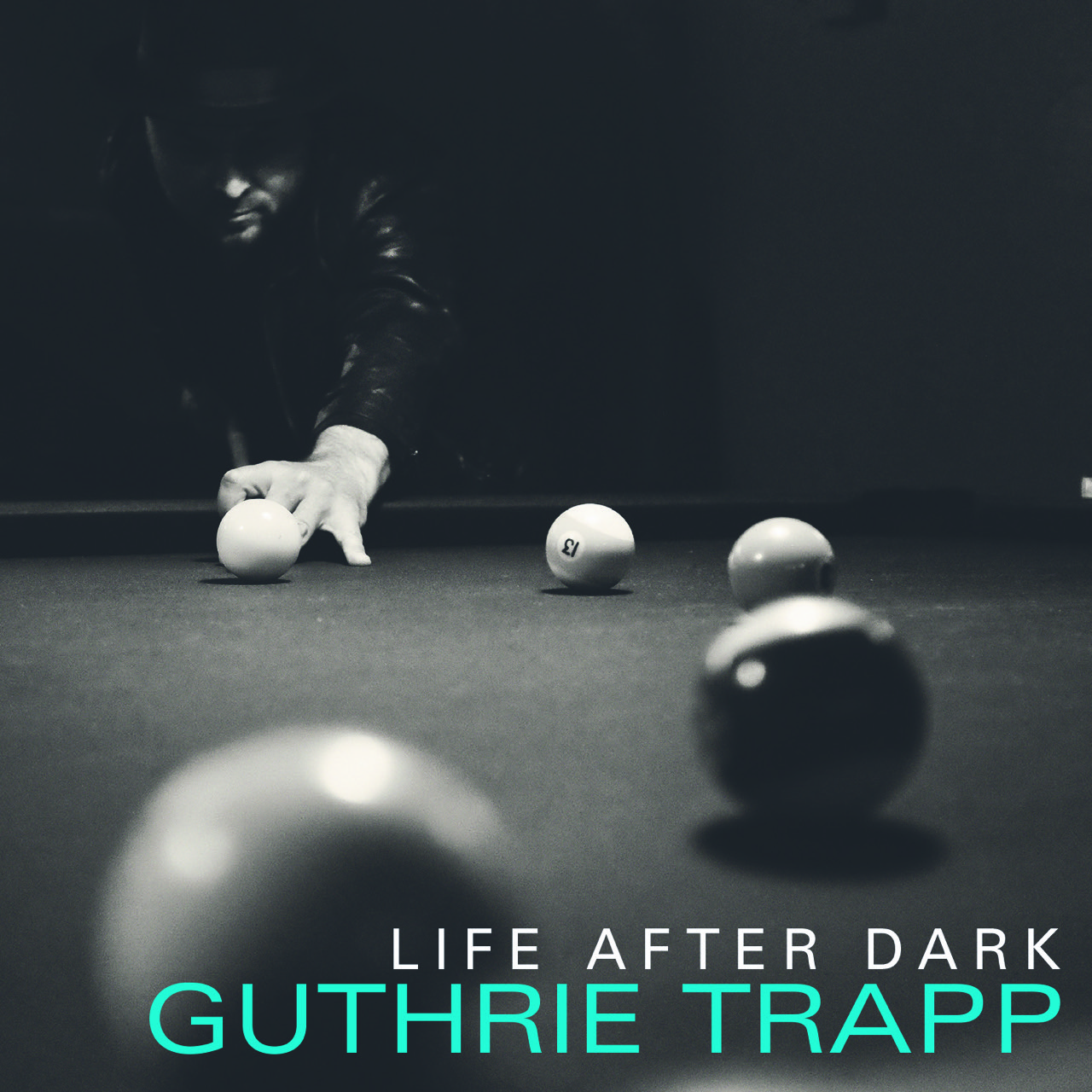 If you live in Nashville, if you’ve ever been to Music City, and you have not yet had the pleasure of having your face peeled off by the fiery chicken pickin’ of Guthrie Trapp, you have not truly lived. Trapp’s telecaster — whether at bluegrass club the Station Inn, a lower Broadway honky tonk, a ritzy theater, or the Ryman Auditorium — gives any/all listeners a visceral reminder of how electric country guitar playing ought to sound: immediate, raw, and wild. While his picking carries the Nashville-signature heavy dose of machismo, it’s never without finesse and above all, taste.

On his second solo album, Life After Dark, there’s plenty of this style of playing, but it’s certainly not the only motif on the menu. Ripping tele is juxtaposed with more vibey, trance-adjacent compositions, whining blues, and refreshing, acoustic, bluegrass-inflected tunes. On “Crossing the Bridge,” which features bluegrass virtuosos and powerhouses Stuart Duncan and Sam Bush, Trapp brings his telecaster attack to the flattop with bluegrass locomotion; a veteran Nashville audience member will recognize this as a more rare iteration of his creativity and talents. Hearing flat-picking that references bluegrass six-string deities like Tony Rice and Clarence White without straying into unoriginality or mimicry reminds that Trapp has a truly original voice on his instrument, no matter the genre or musical phenotype. What’s more, the artistry of the tune and the players is what shines through first and foremost, shredding sans ego … but not without self-confidence.