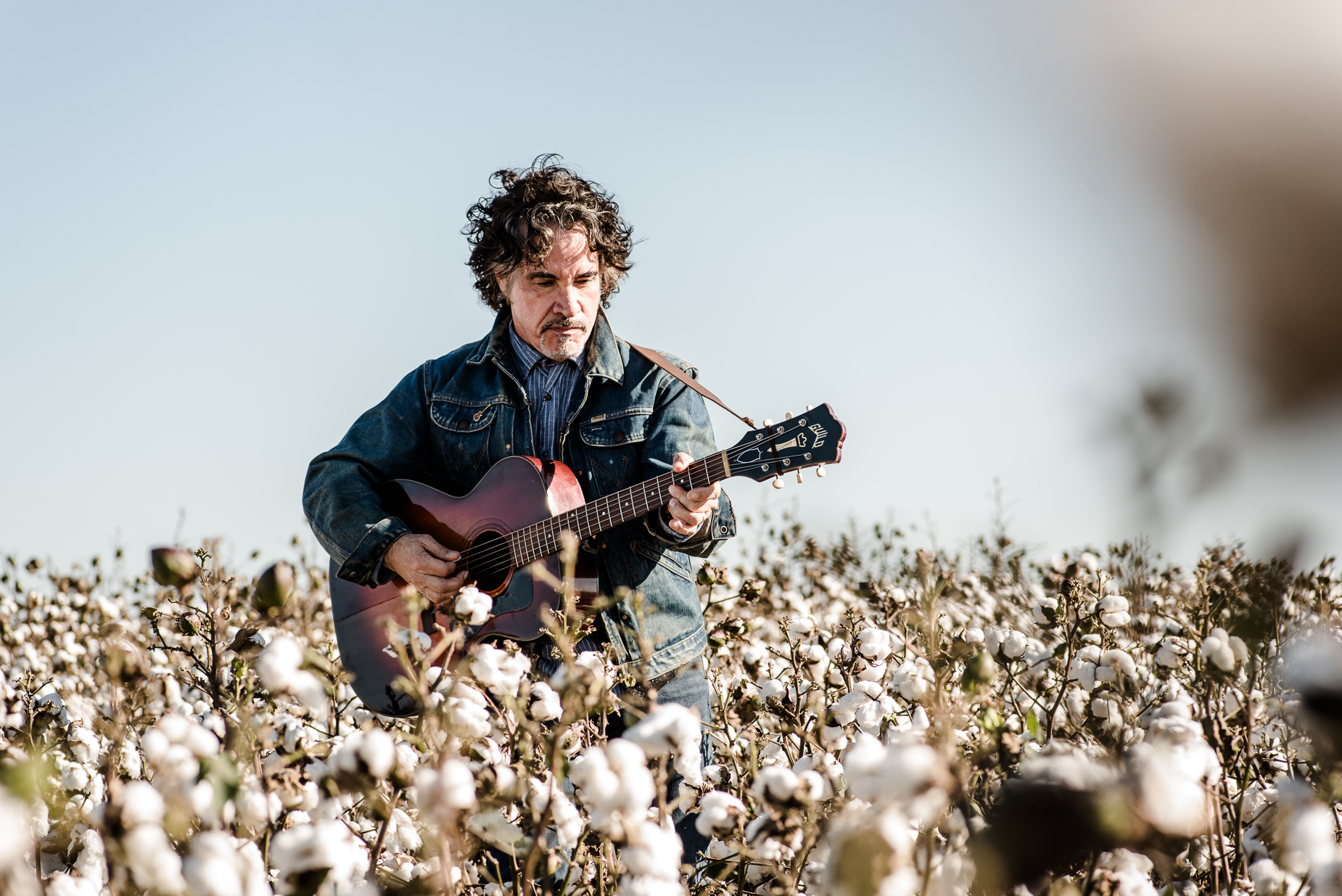 With me today at Hillbilly Central, John Oates, the one and only!

Pleasure to be here, thank you.

So glad to have you. Your new record, Arkansas, out February 2.

Yeah, we have a lead track that’s out — the actual title track, “Arkansas,” is out right now, with a video. I’m really excited about the record. It’s been getting a lot of good feedback so far, and I’m very proud of it.

I love that you describe it as “Dixieland, dipped in bluegrass and salted with Delta blues.”

[Laughs] Well, I was forced to come up with a description! But one thing about the record is, there’s an incredible group of musicians playing on this record.

Sam Bush, Russ Paul, Guthrie Trapp, Josh Day, Steve Mackey, Nat Smith. And I assembled this group of musicians and I knew them all. They’re all buddies, and we’ve played together in various configurations, but I didn’t know what was gonna happen. And when they started to play — and everything was live pretty much on this record — it reminded me of Dixieland, where all these great players [have] these interweaving musical ideas and no one is stepping on anyone, but yet it’s all complimentary. And it’s all like a beautiful chaos, I guess you could call it. And that’s why I said it reminded me of Dixieland, in a way. It’s kind of like bluegrass, Americana, Dixieland, with Delta blues.

Did that collection of players … because I know you did assemble them, you sort of handpicked each one right?

So did the [final product] surpass your dreams of what you thought it could be?

Absolutely, because I had no idea what it was going to be. Actually, the record started out as a tribute to Mississippi John Hurt, and I was going to do a traditional guitar and vocal thing, and just play his songs, because he’s a big hero of mine and I know so many of his songs.

After I cut a few tracks, it was like, “Okay, this is alright, but it’s been done before, and I’ll never do it better than the original.” But I loved the music and I loved the songs themselves and I thought, “Well, I’ve never heard these songs played with a band,” because it’s so associated with that classic guitar and vocal presentation. So one night I just said, “Let me just pull all these guys together,” and honestly I wish I could say it was this concept that I had with my master plan. [Laughs] But it wasn’t! It was just dumb luck and a beautiful thing because [after] the first track we cut, my engineer turned to me and he said, “I don’t know what this is, but it’s cool.” And I said, “Yeah this is good, let’s just keep doing this.” And that’s how it happened, so it was totally organic and it just evolved from the players.

So tell me about some of the songs on the record. You’ve got some Jimmie Rodgers, you’ve got some Emmett Miller, some other folks on there, some of your stuff. What’s the key to sort of crafting a new song that fits within that comfortably?

Well, I didn’t know I was gonna have an original song on the record. I took a visit to a place called Wilson, Arkansas, which is about 30 miles northwest of Memphis, just on the other side of the Mississippi River, at one time one of the biggest plantations in America. And I did a show there, and it’s this cool little town that’s being reimagined or reinvented as an arts community. It’s really cool. And the night after the show, we went outside, and the cotton fields were just rolling through the distance. There was the river, and it was very evocative. And it just seemed to crystallize this musical journey that starts, I guess, in New Orleans, really, and just goes up the Mississippi River through the Delta and, by the time it gets to Arkansas, I think it’s kind of the last rural stop on the musical journey northward.

It’s so fun to see artists … you’re very far into your career, you’ve had massive success, and then, as a solo artist, you kind of have to start not quite from scratch, but almost from scratch. But you’re still super excited about exploring and experiencing, aren’t you?

Yeah, I am. I think it’s the best time of my life. It really is, for a lot of reasons. I love the music I’m making. I love the friends I’ve made here in Nashville and the community that I’m a part of. But even more so, that I have this incredible career with Daryl Hall and the legacy of music that we’ve made together that provides a foundation and the ability for me to have total creative freedom which, for a lot of artists, that’s what they dream of, you know? I think, if you asked any artist what would be your ultimate dream, it would be that. And I have it. And so, because I have it, I wanna make the most of it. I wanna milk every second out of that experience.