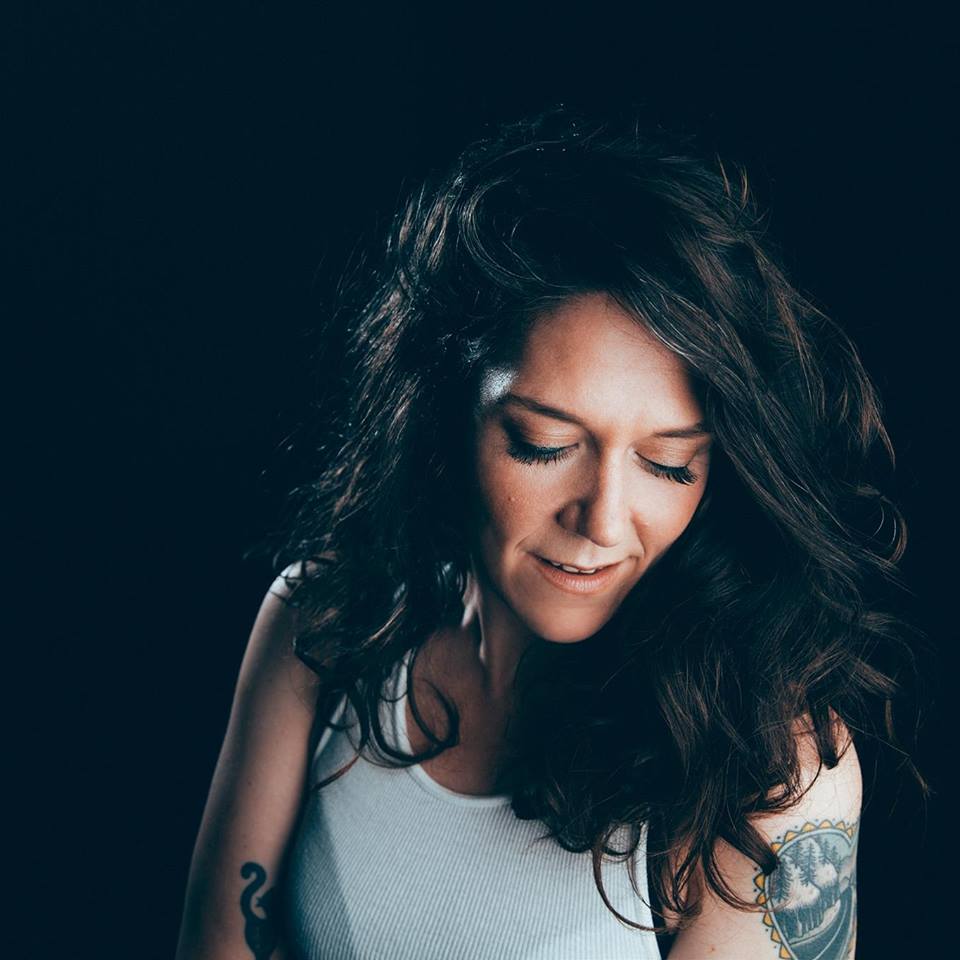 With me today at Hillbilly Central, Lilly Hiatt! Welcome!

Okay, Trinity Lane, your record, came out last summer. Let’s talk about songwriting, because I feel like this record is songwriting as a way to understand yourself, right? The record’s kind of overflowing with that.

Yes, it is that, definitely. [Laughs]

How much easier is it for you to dissect and process whatever you’re going through with writing versus talking it out or some other form?

Well, I think both are useful, but sometimes with writing — I think because you’re alone, or I’m alone when I write — sometimes things will come out that maybe are a little buried down or you didn’t know were there, and you’re like, “Hmm, alright!” And so that’s kind of the fun part about that. It’s kind of like the guard is really down there.

How often does something come through that you didn’t even necessarily know was there and then, afterward, you’re like, “Oh, huh, okay, that’s how I feel about that!”

Yeah, I mean that happens a lot! It happened the other day, when I was playing around, and sometimes it’s a little startling, but usually it’s really relieving, like “Oh, gosh!” It happens a lot.

I love it, sometimes when I’ve got stuff swirling around — this just happened recently, too — the only way I can think to express it is to just start writing it in a weird free-form poem, whatever kind of thing. The words don’t necessarily even have to make sense if someone else were to read it, but it can express. And then, when you add on a melody, which I don’t do because I’m not a songwriter, then that enhances it that much further because the music can take it in a whole other direction.

Yeah, totally, it’s an exciting thing to do. And I think it’s a useful tool to write things down, for anyone really. Because sometimes you really don’t understand things, when they’re just swirling around in your head, and maybe you don’t understand them on paper, but it’s a document of that moment and how you were perceiving it then. And, if that changes later, it may, but it’s interesting.

Before we started the show we were talking about our mutual friend Amanda Shires. She recently challenged me — she owes me breakfast, by the way — she uses an app called Flowstate, wherein you set a timer for either five or 10 minutes or whatever, and you just write. And if you stop for five seconds before your time ends, it erases everything you did. So you have to keep going!

The first time I did it, I had about nine seconds left out of the whole thing, and I saw a typo that I wanted to go back and fix, and [it deleted everything], it was just a blank cursor!

And you just lost it! Well, that’s really cool. I’m a big fan of the let-it-flow method, myself. You can always go back and edit, but sometimes what comes out is what needs to. And Amanda’s a cool writer. She is a true writer, and she disciplines herself even though it comes from her heart, and I think there’s a lot to be said for that, too, you know, just taking the time to freestyle! Whatever!

If you had to define what your job is, as a songwriter, what would you say it is, in terms of the parameters or responsibilities?

That’s a good question, and I’ve heard a couple writers who I admire talk about what they think that responsibility is, and I try not to take it too seriously as in “I have a real something to say that you need to hear!” But, I do think, if you have a way with words and you have a strong suit in one way or another, whether that’s painting a picture or being introspective, then maybe there is a service in that, of connecting with people. The things I write about are really mundane, like breakups and stuff that everyone deals with — pretty simple stuff. But if you can just kind of nuance it in a way that strikes a chord with others, it can be powerful, and it’s powerful for me to share that stuff with other people.

Have you figured out ways for yourself to block out the outside opinions and trends and not let them sway you? Just say, “This is my truth and this is what I’m gonna say and how I’m gonna say it”?

Yeah, I have, and I’ve gotten better as I’ve gotten older and more confident in myself. But I mean, still, of course you care what other people think, but I care more about making music that I feel good about … whatever that means. So it’s not to pander to any one way or another or any group. You know, sometimes you have to tune it out. And nobody really expects that much from you! I think we get more in our heads, it’s like, “Just write stuff!” Whatever! [Laughs]

If it lands, it lands!

Let’s get a little granular on your song “Different, I Guess,” because it’s a fascinating piece to me, for a number of reasons, and Amanda, among others, say it’s one of the best songs they’ve ever heard.

But structurally on that, it starts out just kind of cruising along, and then it sort of flails a little bit, and then it goes back. On a scale of 1-10, how much do rules matter to you?

I mean, maybe we’ll give them a 1 or 2. Sometimes I’m like, “Hmm, you can’t do that,” but then I’m like, “Oh yes, you can!” And that song was actually kind of the beginning of a foray into … it’s funny because I think somewhere in the back of my head I followed, not one particular structure, but I disciplined myself with getting a good form for a song. And I was like, “You can do whatever you want in that song, say whatever you want!”

Yeah, exactly! Because I think of some of my favorite songs, and they don’t have those things. They’re not “perfect” — whatever that means. So that one was fun. It just kind of spilled out, and I was like, “I’m not changing anything!” [Laughs]

“Take that, world!” Lyrically, too, it’s so raw and real, but it’s still painted with poetry. I love the line, “I don’t have to have you to know what this is.”

Because, in the end, it’s about how we’re responding to something. It’s often not about “that” — whether it’s a person or a situation or whatever. It’s what’s going on inside of us. So “that” doesn’t even have to be there for the work to be going on [inside of us].

It’s true. I think, when we love things, we want to possess them a lot of the time.

It is funny! Ultimately, it’s not how that works, you know? But I don’t know. [Laughs] Every love is different!

And the other line, “No one’s really been at their best” … One of my life’s mottos for the past few years has been trying to be my best in any given moment so that I don’t have to have remorse or regret, or second-guess myself if I’d made the best choice. And what’s funny is that that is sort of echoed in that, too, even though you say, “No one’s really been at their best,” that sentiment is still in there and that’s fascinating to me.

Thank you. Well, I appreciate your insight into that song. It’s cool hearing people’s take on things, you know? And yeah, “at your best” … I don’t know! [Laughs]

Which at any given moment is [high or low]. [Laughs]

But I know what you mean, where you just want to know you gave it what you had.