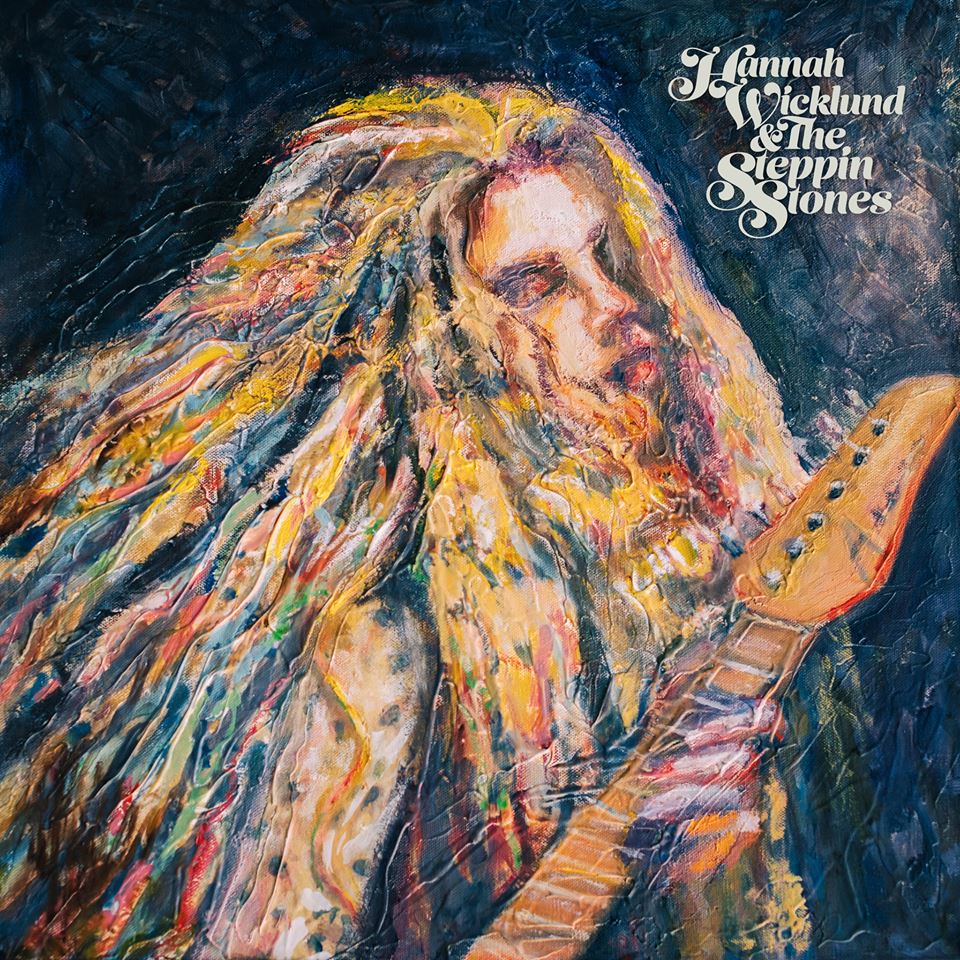 Any given day of the week, one person or another will try to convince us all that rock ‘n’ roll is dead — that synths have replaced guitars for good and children are growing up more interested in clicking “like” on Facebook than they are clicking a set of distortion pedals. Believe what you want, but there are still generations of kids coming of age fascinated with rock ‘n’ roll and the power of a good riff, and Hannah Wicklund was one of them. There’s no real way to describe her music other than pure, unabashed rock, informed by blues and soul but screamingly ready for dark clubs, ready to get sweaty and solo the night away. Produced by Sadler Vaden, singer/songwriter and guitarist in Jason Isbell’s 400 Unit, Wicklund captures a restless spirit that no computer-generated sound could ever replicate on her self-titled LP.

Here’s the thing, though: This isn’t a rock ‘n’ roll publication. We’re in the business of roots, but our best rock stars have always had a golden touch when it comes to slower, folksier moments — think Led Zeppelin’s masterful “Going to California.” Wicklund, being the ambassador of the genre that she is, has her own similar moment, the gorgeous “Shadowboxes and Porcelain Faces.” To some solemn, thoughtful guitar, Wicklund ponders a world where beauty is only skin deep and connectivity between one another is quickly fading, despite being more technologically connected than ever. “These highlight reels ain’t real life; they’re just for show,” she sings. She’s right: It’s hard to know what’s real and what’s fake. But when it comes to rock ‘n’ roll, Wicklund’s the truth incarnate.