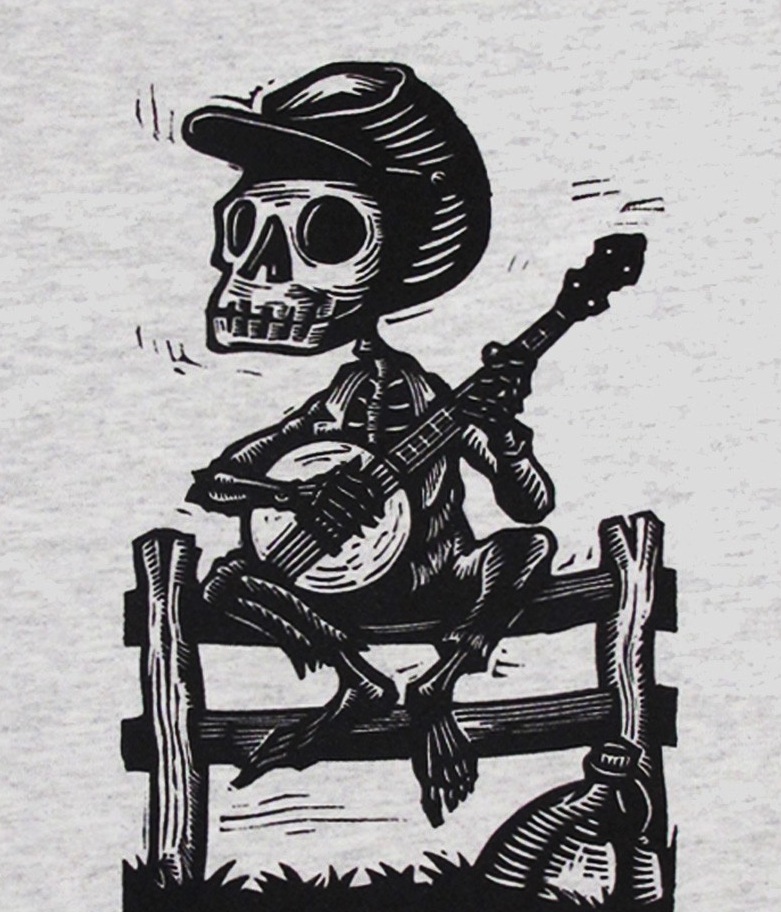 It’s nearly Halloween, readers….does that mean most of you are out celebrating this weekend??  What are your most clever costumes?  I will be creatively dressed as a Californian out of her element preparing for for Hurricane Sandy to hit the east coast (read: bundled up watching scary movies).  For those of you joining me in the indoor festivities, here are a few of our favorite things from the internet this week:

• The Infamous Stringdusters capture Cripple Creek from a different perspective.

• Have you heard Daniel Romano yet??  (take a listen if you like the sounds of Jim Lauderdale and Dwight Yocum)

• Americana artists who seem to be from a different era.  (via CMT)

• Are you joining us on this epic Bluegrass Cruise in February??!

• Kasey Chambers and Shane Nicholson have a new video from their latest album, Wreck & Ruin.