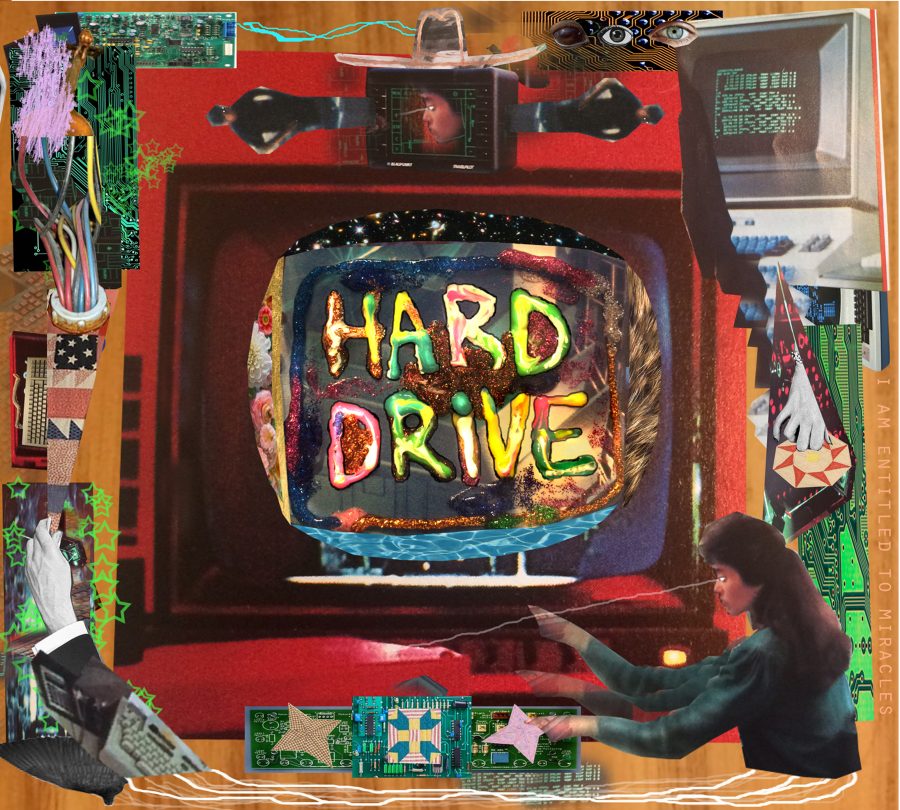 Ask a bluegrasser to define “mash” — that driving, head-bobbing, modern iteration of traditional ‘grass that refuses to commit to a minor or major third — and their answer will more than likely include some sentiment similar to, “It’s hard to explain, but I know it when I hear it!!” It’s true. The SON!-inducing subgenre within a subgenre can be traced back to artists like Tony Rice, Alison Krauss & Union Station, Lonesome River Band, and many others, but it does not have one single, tangible origin point or dictionary definition.

Today, you can hear mash-inflected tunes from major touring bands and festival campgrounds alike — and especially from the halls of the Society for the Preservation of Bluegrass Music of America’s (SPBGMA) annual gathering in Nashville. In the past, mash was generally relegated to the much more traditional-leaning spheres of bluegrass, but in recent years musicians and pickers from other circles such as old-time, Boston’s chamber-influenced bluegrass scene, and the Pacific Northwest and Colorado’s string-band vibes have championed mash as their own as well.

One such group is Hard Drive, a North Carolina-based bluegrass outfit that resulted from four musical roommates — Tatiana Hargreaves (fiddle), Aaron Tacke (banjo), Sonya Badigian (guitar), and Nokosee Fields (bass) — banding together. Their debut album, Random Access Mash, listens more as traditional, down home bluegrass with a fiddle focus and old time spirit, but it calls itself “mash.” Even the band name itself is a tongue-in-cheek reference to this specific picking culture. “Missouri Road” is a cheerfully loping rendition of a Kenny Baker tune that again finds the project straying from the ascribed format, but lets Hargreaves’ deliberate, timeless fiddling shine. The entire project is a delightful subversion of our expectations of what traditional bluegrass is supposed to be. And if it’s mash, it’s perhaps executed as artfully and subtly as humanly possible. Do we always know it when we hear it?