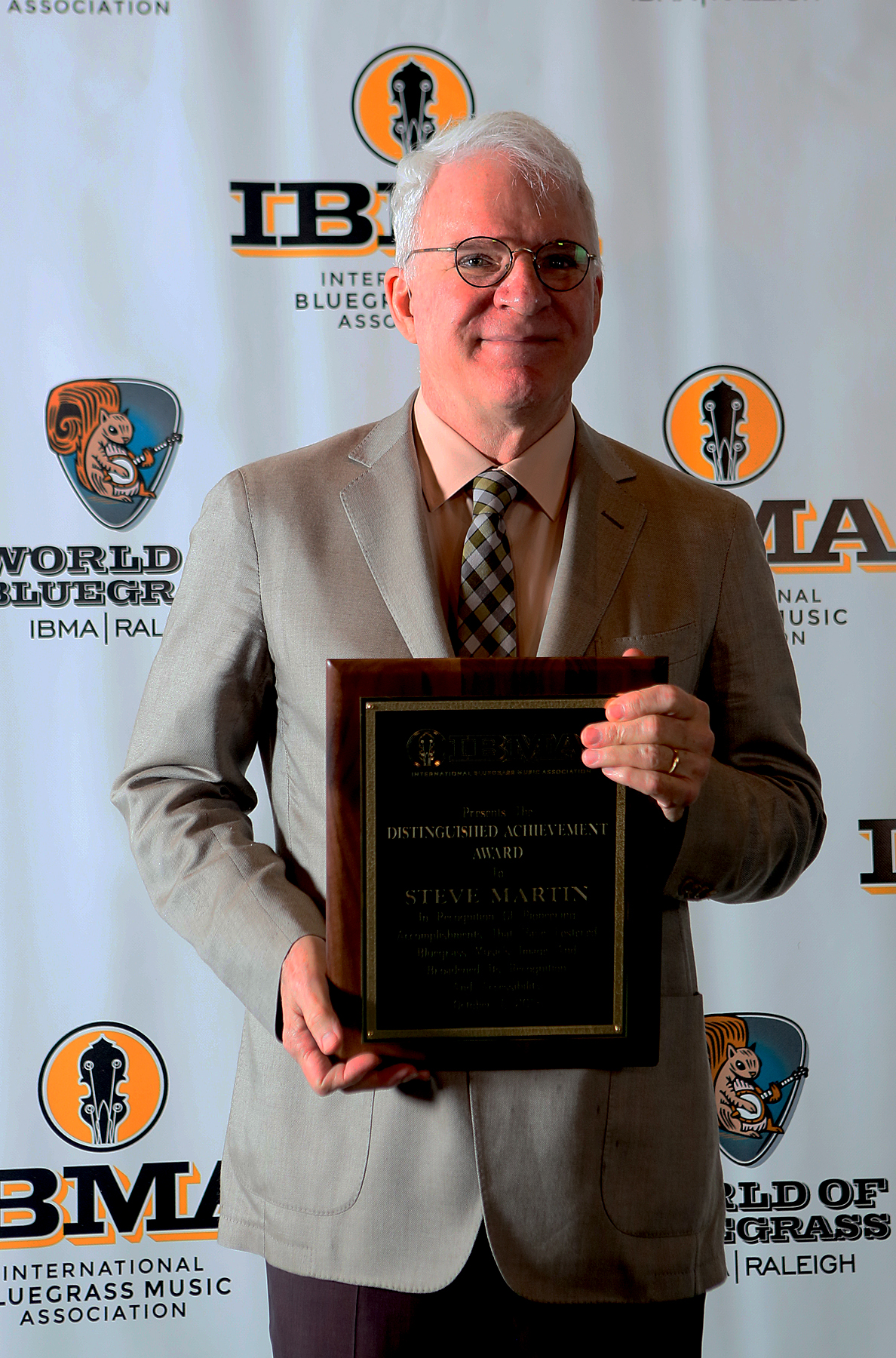 The Earls of Leicester, Becky Buller and Steve Martin were all big winners at last night's IBMA Awards in Raleigh, NC. Check out the full winner's list below:

Entertainer of the Year: The Earls of Leicester

Instrumental Group of the Year: The Earls of Leicester

Song of the Year: “Moon Over Memphis,” Balsam Range

Gospel Recorded Performance of the Year: “Who Will Sing for Me,” the Earls of Leicester

Emerging Artist of the Year winner Becky Buller backstage! Oh yeah, she won Songwriter of the Year and Recorded Event of the Year for "Southern Flavor"

Inductees into the Bluegrass Hall of Fame: Bill Keith and Larry Sparks

A photo posted by International Bluegrass Music Association (@intlbluegrass) on Oct 1, 2015 at 9:12am PDT