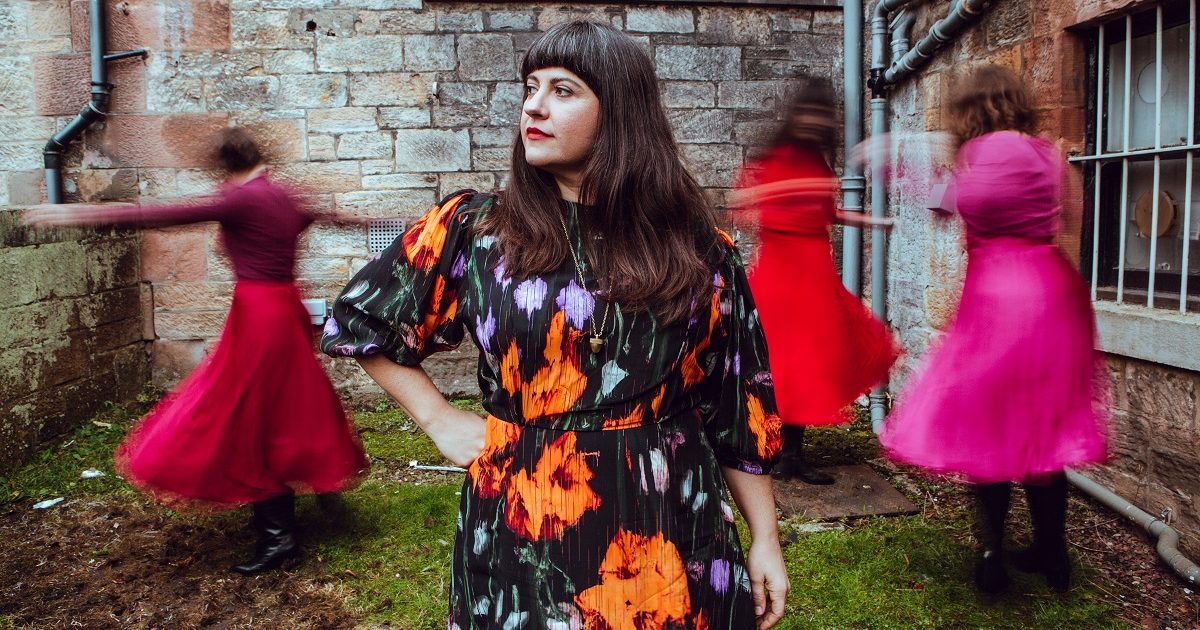 It’s such a hard question! But I’m going to say Leslie Feist. I still remember driving on Memorial Drive in Boston and hearing “Mushaboom” on The River 92.9 for the first time and thinking that pop music was about to become a lot more interesting than it had been in the previous 10 years. To me, her songs always seem to be about her own artistic endeavor, as opposed to what she thinks people will like. I find it inspiring and invigorating to try to be more committed to communicating your unique ideas and becoming more yourself, without being too concerned about what genre you’re fitting into.

For this album, in particular, I have no specific links to other art forms, but I find that if I don’t live a balanced life — reading books and articles that inspire me, going to modern art museums, watching intriguing films, reading poetry — I begin to feel less inspired and have no well to tap into to write. So I can’t point to a specific poem or piece of art that I experienced in the last three years that led to a song, but I try to engage with other art forms regularly to stay inspired.

I wouldn’t use the word “tough”, because it was enjoyable, but “Treat You Better” took a lot of work to get it right. I had the first verse and felt like it was an idea about the struggle that goes into a longterm relationship, but also had an infectious rhythm and symmetry to the words that were used, and it was a challenge to keep that symmetry in the words and also tell the emotional story that I wanted to tell. In the end, there are a lot of co-writers and there was a lot of discussion and a lot of drafts to come to what is “Treat You Better.” The final words were decided at the moment I was singing them in the studio.

In the studio, one of our rituals is having really good meal times, and making sure the moments of rest are extremely enjoyable. I do occasionally do push-ups before a show because I find that when you walk onto a cold stage, it takes a minute to shake out the cobwebs, get rid of the nerves, and start to really transmit energy. But if you’ve done pushups ahead of time, you’ve already begun that energetic flow before you walk onstage.

Maybe I’ve just had enough of quarantine and wish I could travel, but Marina Satti is a Greek-Sudanese singer I’ve learned about recently. The video for her song “Kούπες” is particularly engaging. I want to hang with her in Greece and eat at her favorite restaurant, she can order.