Hey New York, Get Off Your Ass and Go See Some Live Music in August 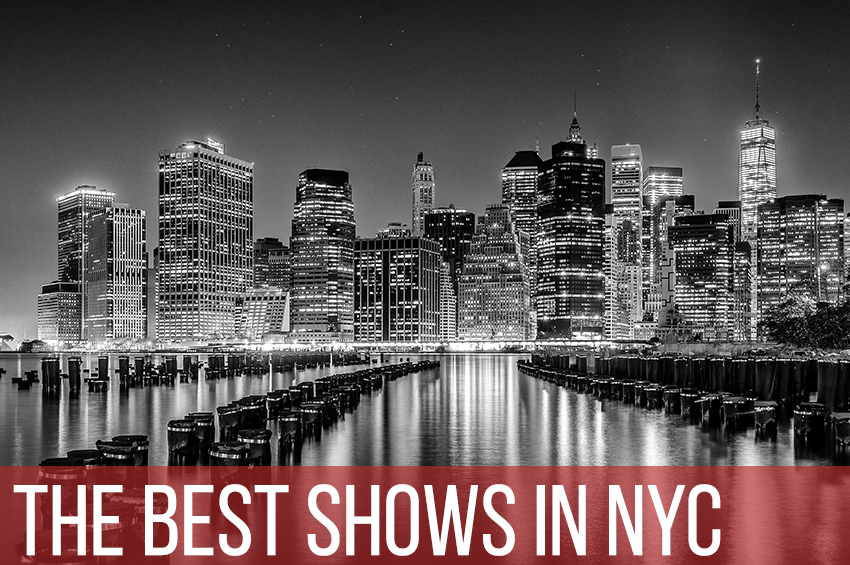 Edward Sharpe & the Magnetic Zeros are uniquely a musical vagabond community that spreads their diverse and positive sounds wherever they go. Given the fact that they premiered all new songs at their SXSW appearance this year, expect to hear what’s next for the group at this performance in the Park.

The venue is as much of a gem as the performer, in this case. The rehabilitated and preserved King’s Theater in Brooklyn provides the fittingly important backdrop for Sarah Jarosz’s musical prowess.

I Love You, Honeybear is a compatible musing from J. Tillman as his indie rock and folk persona Father John Misty. Lie back in the snug Central Park Summer Stage and be transported far away from the city noise.

Fresh off of winning the Telluride Troubadour contest this year, the Boston native is already making a name for herself with her haunting ballads.

On tour for their latest album, Places You’ve Not Been, Milkdrive hits the LES with their rousing, modern take on classic bluegrass. All members of the band are equally talented on their acoustic strings with the Austin locals often swapping instruments.

The fifth studio album from Earle, Single Mothers (whose companion album, Absent Fathers, followed), feeds the fire of his alt-country blues and showcases a voice that makes you really feel every note pushed through.

Heavy in classic bluegrass with gracefully plucked banjo and rich flat-picked guitar, Cricket Tell the Weather should have lots of new material to share, heading into the studio this summer to record their second album.

If you prefer a bit more edge with your twang, the Knoxville-based Black Lillies deliver powerful harmonies over a backbone packed with drums, harmonica, and steel guitar.

Come out and support Brooklyn local Kahane who has varied collaborations from Elvis Costello to string quartets such as Brooklyn Rider and Kronos Quartet. Everything is on the table with Kahane’s inventive music so expect to hear a melding of classical, jazz, indie, and folk.

Representing California's free-wheeling music with folk, rock, blues, pop, and country all blended in a pot, Nicki Bluhm and the Gramblers are hitting a stride with the more apt group collaboration on their April release, Loved Wild Lost. Plus, Andrew Combs. Win-win.