How It Must Remain: The Living Legacy of Jimmy LaFave (Op-ed) 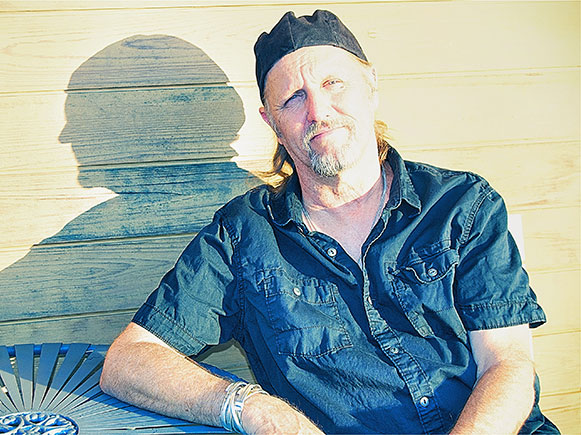 In light of the recent news that Jimmy LaFave has been diagnosed with a rare, terminal cancer, some of his friends have set up a GoFundMe page to celebrate and support him. Singer/songwriter Gretchen Peters also wanted to share a few words about her dear friend and cherished collaborator.

I love Jimmy LaFave. I love him as a friend and as a fellow musician, and I’d love him even if I hadn’t known him for the better part of the last 20 years. As a songwriter, I’ve been graced with not one, but two Jimmy LaFave covers (“On a Bus to St. Cloud,” which appeared on his Texoma album, and “Revival,” which came four years later on Blue Nightfall). Whenever I play in Texas, I always joke that the former is a Jimmy LaFave song which I just happened to write. That’s the power of his voice. I don’t know how many new fans have come my way via Jimmy’s recordings of my songs, but there’ve been plenty. Many of them admit apologetically that they thought “Bus” was a LaFave original until hearing him mention me from a stage somewhere. They don’t understand that I take it as a compliment. A singer like that can sing anything. I’m lucky my songs found their way to him; even luckier that we met, became friends, and ultimately collaborated with each other musically, too.

Our mutual friend, music journalist Dave Marsh, said of him, “Jimmy LaFave has one of America’s greatest voices. It’s a unique instrument with startling range and its own peculiar sense of gravity, liable to swoop in and wreck your expectations at any instant.” That’s as good a description as I’ve seen. You can usually trace the influences in a singer’s style, hear obvious DNA markers in his phrasing. With Jimmy, it’s as if he landed on earth from a distant musical planet, where syllables and notes appear in surprising and serendipitous places you’d never think to put them. His phrasing is all his own, his sense of melody and rhythm unique. Singing with him — one of my great joys — is a zen meditation.

Lots of people sing cover songs. Mostly, they’re derivative of the original version. Jimmy didn’t just open a door, in terms of interpreting other people’s (most notably, Bob Dylan’s) material; he blew out the windows and shook the foundation. This is how you tackle an iconic song like “Just Like a Woman”: You blow it apart like one of those exploded diagrams and then put it back together using your own architecture, an intuitive kind of red dirt Okie genius that knows what it knows and is so sure-footed that it sounds like the song was written that way in the first place. 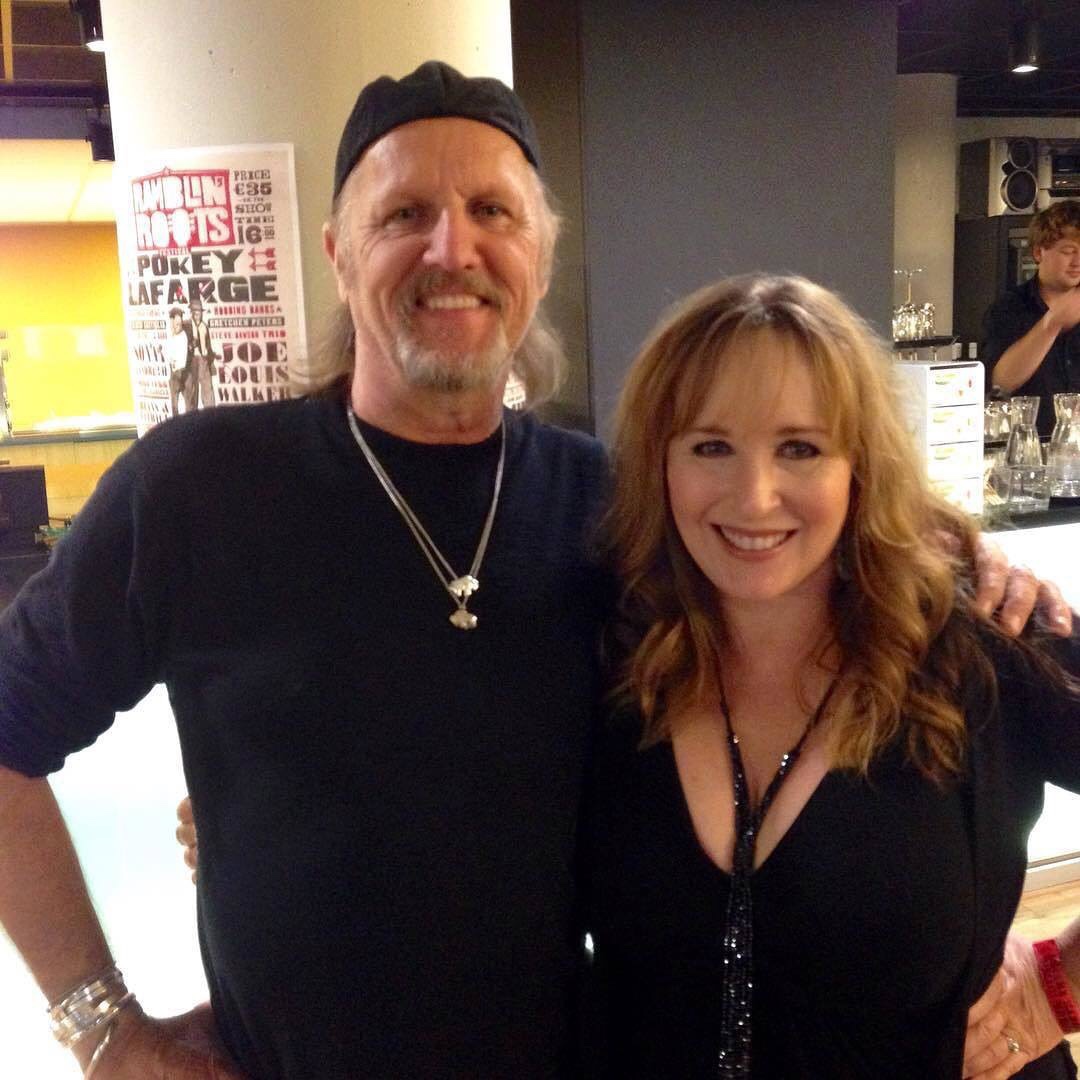 Here’s who Jimmy is, musically: He’s dedicated a good part of his stage life to spreading the gospel of Woody Guthrie, singing Woody’s songs and gathering us — his many friends and co-conspirators — to join in and make a mighty noise on the Ribbon of Highway shows. He’s made a study of American song, and his choice of covers proves it: “Walk Away Renée” sits comfortably next to Dylan’s “Girl from the North Country” on the Austin Skyline album. And if that doesn’t convince you, I can personally vouch for the fact that Jimmy can sing American rock ‘n’ roll songs for two hours straight without a set list and never drop a lyric. I know, because we did that just last month. I’m in awe of the music that’s inside of him (I also never had a better time onstage). His devotion to the song as an art form is total — that’s what makes him a great singer and a great songwriter. For my money, his “Never Is a Moment” is his masterpiece.

Here’s who Jimmy is, personally: He’s a devoted friend. He’s one of the kindest people I know. He’s an empathetic soul who roots for the underdog. He’s funny, and sweet, and gentle. He’s humble to the core. Virtually no one I know has an unkind word to say about him.

Last month, while we were in Chicago doing a run of shows together, I watched him closely during his set. I wondered if I’d ever get another chance to hear him sing. I knew he was in some discomfort, and that his energy was flagging. Backstage, he was visibly tired. Onstage, he was emanating pure light. I’ve always been in awe of Jimmy’s ability to go right into the zone from note one, song one and stay there until the last encore. But watching him sing during those last couple of shows was like watching grace embodied. So rarely do we get to witness someone doing what they were born to do — fully committed to the moment, as if the moment is all there is.

I’m so sad and so sorry that Jimmy is, as he puts it, “on my way off the planet,” and, selfishly, that we’ll all be deprived of more Jimmy LaFave music. But watching him sing that night in Chicago, I thought that he is living the way I want to live: inside the song, inside the moment, not doing but being. He has already created so much beauty in this world. I can’t think of a better way to spend my own moments while I’m still here. And I can’t imagine a better legacy. Godspeed, my friend. There never is a moment that you are not on our minds.