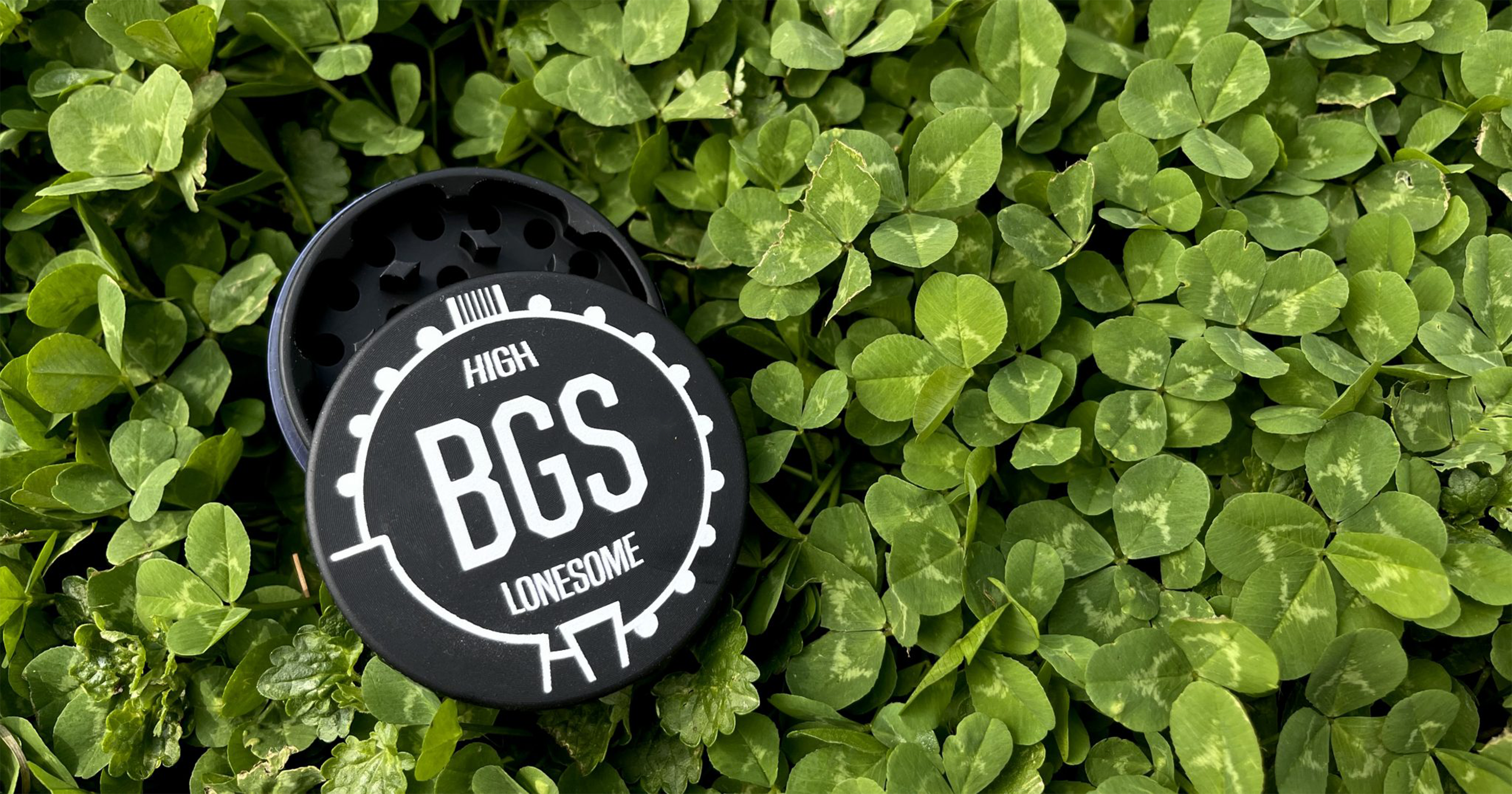 It’s a national holiday. Patron saint, Willie Nelson. And perhaps his heir would be Kacey Musgraves? Or Billy Strings. Or Margo Price. Or Snoop Dogg. We’ve got options.

Bluegrass and country may be upheld as the pinnacles of wholesome, “American values” music, but in reality artists have been putting the GRASS into bluegrass since as long as that term has been in popular usage. (And damn, does it look good on a sweatshirt, too.)

We hope you ascend to new heights this 4/20, and while we’re at it we hope you enjoy these 16 high lonesome roots songs perfect for the occasion.

Roland White – “Why You Been Gone So Long”

Also known for his monthly shows at the World Famous Station Inn in Nashville (pre-COVID), every time Roland sings the line, “Nothing left to do, lord, so I guess I’ll go get stoned,” the crowd erupts with laughter. To this writer, though, that line feels less like a hilarious non-sequitur from a septuagenarian bluegrasser and more like sage wisdom. I guess I will go get stoned!

As modern bluesman Selwyn Birchwood put it in our premiere of this track, “This song proves that you can party to blues music.” That may seem like an obvious fact to a blues fan, but the uninitiated deserve to know the blues isn’t just about what you’ve lost, it’s about what you gain – through the music and otherwise. As Birchwood concludes, “‘I Got Drunk, Laid and Stoned’ is the epitome of what I feel is missing in a lot of blues music right now. You’ll find all of the rawness, edginess, and boundary pushing that I love…” That is the blues.

Ashley Monroe – “Weed Instead of Roses”

No matter the occasion, when you’re reaching for flower… buds – reach for weed. Ashley Monroe makes a compelling case that men are certainly not the only ones in country who can live up to the outlaw moniker. Guthrie Trapp chicken pickin’ along is the cherry on top of this cannabis bop.

For all those who’ve ever imagined hotboxing a steam-powered aereo plane, here’s a lazy, loping sing-along that kicks into barn-burning — or, grass burning? — country meets honky-tonk meets bluegrass. You’ll be calling it “mary-joo-wanna” now too.

If you’re here, you must be celebrating 4/20, so you might know about Cinderella – a potent, hazy strain that Dawg attributes to his late friend Jerome Schwartz in Petaluma, California. If Cinderella were a princess instead of a strain of cannabis, Grisman would certainly arrive at her door with glass slipper in hand. Instead, we assume he fits her with a glass bowl instead? This performance by Grisman and Tommy Emmanuel is sweet, tender, and jaw-dropping. Classic “Dawg music.”

Courtney Marie Andrews – “Table For One”

Everyone self medicates, whether they’re aware of it or not, it’s just that touring musicians — by the very nature of their jobs — face their self medications, “crutches,” and vices everywhere they go. Courtney Marie Andrews, a lifelong Americana nomad, captures the depression and melancholy of touring perfectly in this haunting song, which reminds the listener that you don’t really want the life of the person on stage, no matter how glamorous it might seem. If the sometimes foggy dissociation of weed smoking were bottled and infused into a song, it would be this track.

Have you ever asked yourself the question, “What if Mother Maybelle smoked pot?” With this song — a Jim Stafford hit — The New Lost City Ramblers kinda did!

It’s April 20th and your arrow is pointing directly at your bong. F*CK, water pipe. Follow that arrow, babies! Do you! Light up a joint. (Or don’t.)

We’ve loved Charlie Worsham and the bluegrass bona fides underpinning his brand of modern country for quite a while, but it’s extra perfect when he sits in and otherwise collaborates with the fellas in Old Crow Medicine Show. Heaven’s golden streets? Overrated. What about its fields of pot?! I mean… it will have amber waves of cannabis, will it not? It’s called “heaven.”

She’s partnered with Willie’s Reserve to release her own branded strain of weed, “All American Made,” and she’s infamous for smokin’ and tokin’. But in this Daily Show with Trevor Noah spot featuring comedian Dulce Sloan, Price is called upon to prove the point that if “WAP” were a country song, the universe would still be as upset at its radical centering of female pleasure and agency. (She’s right, of course.) Thank GOD for Sloan and Noah making this point, because it’s given us this country-rendition of Price singin’ “Need a hard hitter, a deep stroker/ a Henny drinker, need a weed smoker.” Perfection.

Look, you can’t mess with the hits. This list wouldn’t/shouldn’t exist without this song on it. Chris Stapleton, perhaps the biggest crossover artist — crossing over from bluegrass to mainstream, of course — in roots music since Alison Krauss proves his allegiance to whiskey and weed in this jam from his smash major label debut, Traveller.

Peter Rowan’s career has been well-peppered with southwestern and Latin folk-flavored bluegrass, but did you know he wrote “Panama Red”? This live recording is suitably trippy for 4/20, with a slight atonal warble as if the record were slightly warped on the turntable and the pickers holding on for dear life to Peter’s delightfully languid phrasing — that somehow drives as much as it lays down for a weed-induced siesta. Everybody’s acting lazy…

Billy Strings – “Dust In A Baggie”

How every “worried man” in Americana, country, and the blues still has a job when “worry B gone” exists is perplexing, isn’t it? Granted he was not a medical professional, but Guy Clark’s endorsement surely must stand for something. Don’t give me no guff, give me a puff!

Willie Nelson – “Roll Me Up and Smoke Me When I Die”

Did you know that funerary and embalming processes are actually incredibly harmful to the environment and often non-sustainable? But this style of cremation must be ideal. Do it for the earth. Think green. HaHA!

Love that plant peeking from behind John Prine like a shoulder angel. Let’s all do Prine proud and don illegal smiles today, how about it?

With that in mind, let’s not celebrate today without also striving towards decriminalization, decarceration, and the expungement of criminal records for anyone currently imprisoned on marijuana charges. Illegal smiles no more!

Pictured: Limited edition BGS herb grinder. Want one? Let us know in the comments and we might add them to the BGS Mercantile!