I’m With Her, ‘Waitsfield’ 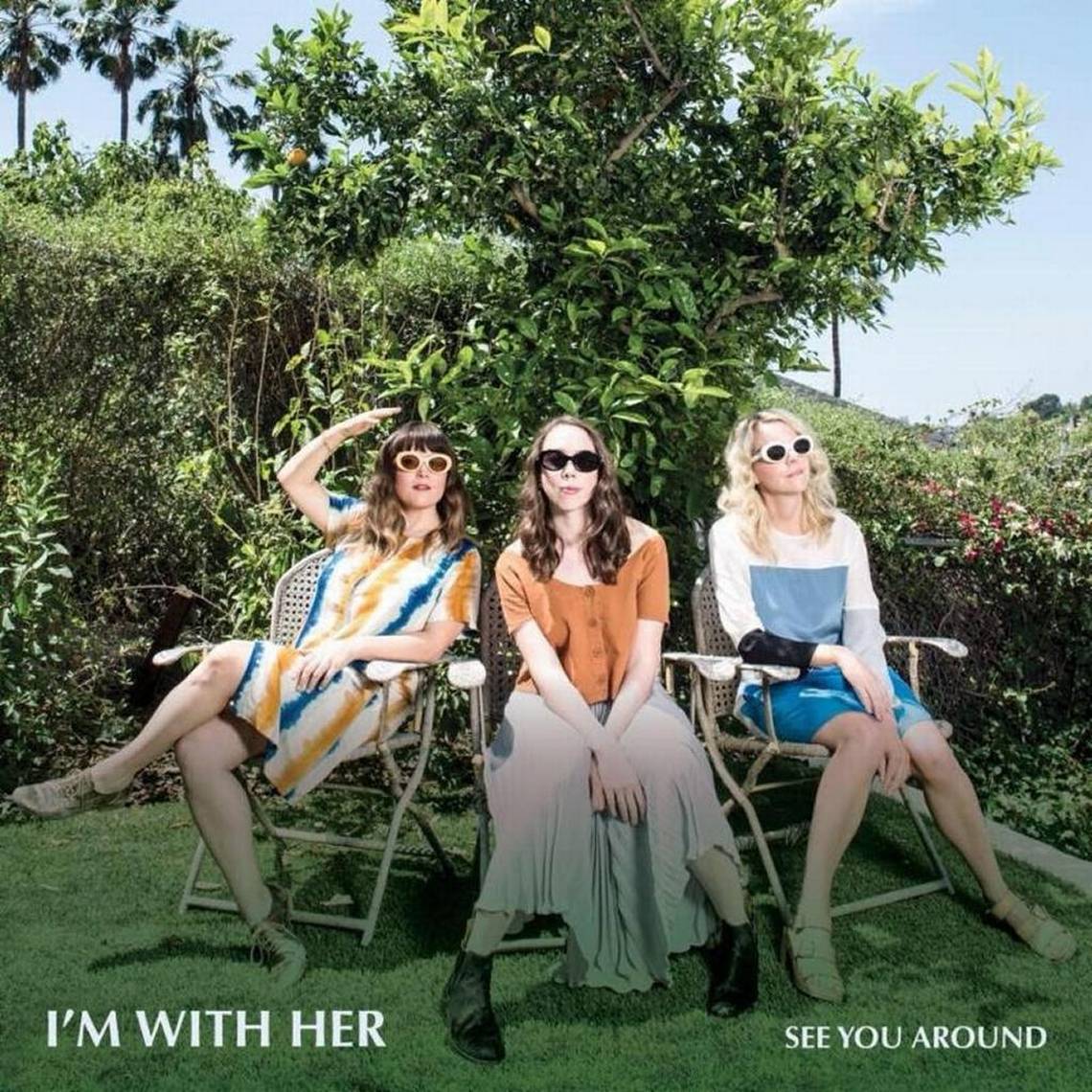 If only there were someone giving out nickels for every time the term “supergroup” is used. We’d all be rich. It’s not an altogether uncommon designation, as perhaps it ought to be, especially in bluegrass and its nearest offshoot genres, where virtuosity and technical prowess aren’t luxuries, but commodities. Nearly every outfit could ostensibly be labeled a “supergroup.” Even more so after each member’s bio and qualifications have been flamboyantly posited. But here, in this Tunesday, you can trust that “supergroup” won’t be bandied about.

I’m With Her (aka Sarah Jarosz + Aoife O’Donovan + Sara Watkins) — is a supergroup. The artistry, ease, precision, and personality of their just-released debut album, See You Around, corroborates this claim through each and every track, but the legitimacy of the moniker is cemented with the record’s lone instrumental, “Waitsfield.” These three women are all inimitable songwriters and vocalists, so they certainly didn’t need to include a tune … but they did … for the benefit of all of us. “Waitsfield” is rollicking and playful, a whimsical mandolin/fiddle dialogue that lopes and waltzes and dashes about. It doesn’t need to be a shred-fest to illustrate, undeniably, that not a single I’m With Her-er has relinquished any of her bluegrass chops — even while they each delve into sonic territories far from their respective starting points. The charm of the song isn’t shadowed by its frenetic energy; it’s enhanced — especially at the end, when they each breathe a sigh of relief, chuckle, and exclaim, “We made it!” We knew they would. They’re a supergroup.