Jonny Fritz, ‘Are You Thirsty’ 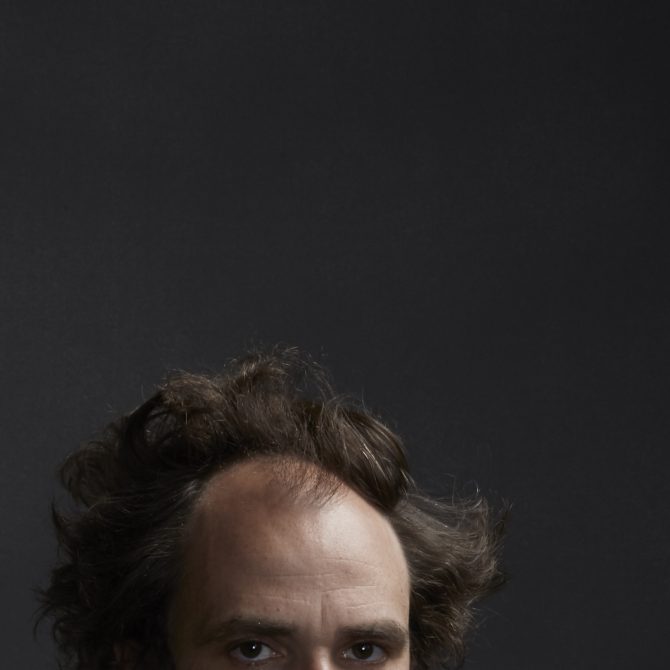 Somewhere along the way, when everyone in folk and country songwriting started to get just a little too serious, there was one unexpected casualty: detail. Just ask Taylor Goldsmith of Dawes: Mention a "chicken wing" in your song, as he did in "A Little Bit of Everything," and Reddit riots break out. Even though some of our greatest writers thrived — and still thrive — on very specific narrative imagery (well, hello, Bob Dylan and John Prine), it's far from an accepted thing — especially when it's used in any subversive or slightly satirical context. Any time we hear that sort of combination, we immediately classify it not as smart wordplay that captures the shadier side of human existence, but as comedy. Who knew that a chicken wing could be so divisive?

Such is the case, often, with Jonny Fritz, who happens to have featured Goldsmith and his brother Griffin on his Jim James-produced LP, Sweet Creep. Fritz has always been an extremely detailed writer, singing about trash cans, panty liners, and, now, alcoholics and seedy hotels; and sometimes that can make people a little uncomfortable. It's a lot easier to laugh than to actually appeal to the visceral nature of his work. "Are You Thirsty," the song that opens Sweet Creep, is deliciously specific: "Are you packing on the pounds now that you quit?" Fritz asks over a chugging countrypolitan doo-wop. It's about an alcoholic who left the bottle behind, and Fritz never buries his ideas in too many metaphors or grand, sweeping statements — he's simply turning life to lyric. And, really, life is almost always a combination of funny, imperfect, weird, and sad … a meaningful one, anyway. Same goes for music. Fritz knows this well, and delivers, whether or not your instinct is to laugh or cry.